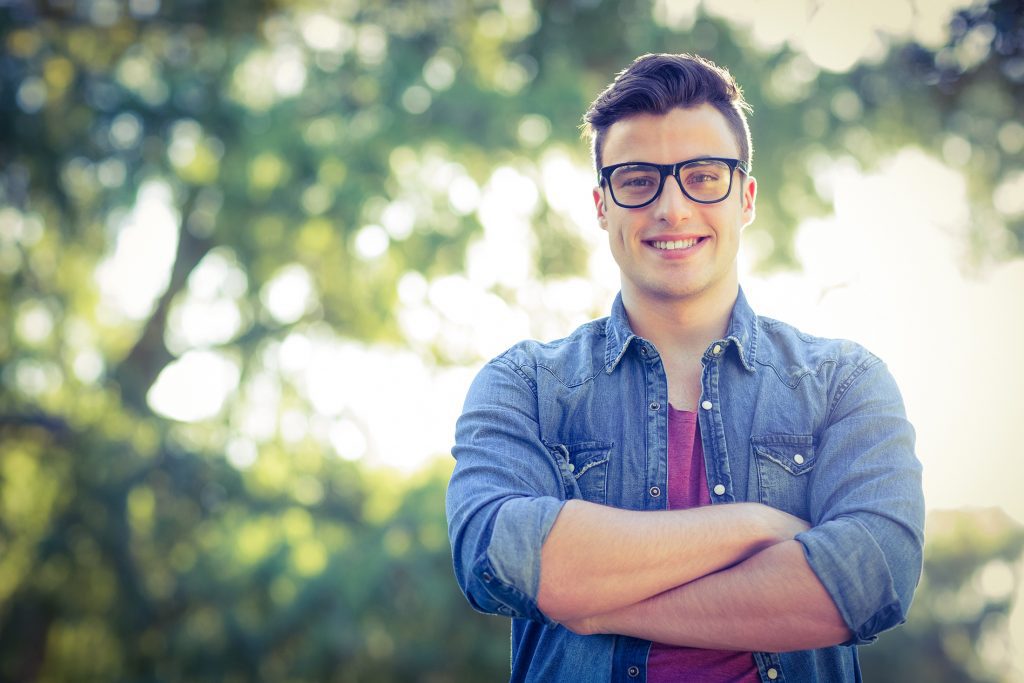 Addiction and Substance Use at a Glance: Worldwide Statistics

Addiction, also known as substance use disorder, is a complex brain disease that affects millions of people across the globe. To illustrate the severity of the problem, as well as its many forms, here are some statistics from the United Nations Office on Drugs and Crime’s World Drug Report of 2019:

The Problem of Addiction in the United States of America: Some Important Findings

Addiction is also a rampant problem in the United States. According to the Substance Abuse and Mental Health Services Administration’s (SAMHSA) 2018 National Survey on Drug Use and Health, 20.3 million Americans aged 12 and older suffered from substance abuse disorder. The survey’s basis is the definition of substance use disorder as provided by the American Psychiatric Association’s Diagnostic and Statistical Manual of Mental Disorders, 4th ed. (DSM-IV).  The numbers can be found below, along with some important notes about how substance abuse disorder is measured.

Alcohol Addiction Statistics in the US

Even if they do not meet the criteria for alcohol dependence, a person can still be classified as having alcohol use disorder if they have reported one or more of the following instances of alcohol abuse:

Given the following criteria, SAMHSA uncovered these facts about alcohol use disorder in the United States:

Drug Addiction Statistics in the US

The seven dependence criteria for illicit drug use disorder for most drugs are the following:

It must be noted that for some drugs, the seventh criterion pertaining to withdrawal symptoms may not apply. For substances like these, if a person meets three or more of the first six criteria, they may have illicit drug use disorder.

Like with alcohol use disorder, a person may still be classified as having illicit drug use disorder if they’ve reported one or more of the following instances of drug abuse:

Based on these criteria, SAMHSA discovered the following patterns of illicit drug use in the United States:

The Consequences: Statistics on Deaths and Economic Burdens Due to Alcohol and Drug Abuse

The statistics don’t stop at recorded cases of drug and alcohol abuse, however. Americans also need to pay attention to the damaging consequences of substance use disorder. They include the following.

Past the Numbers: Notes on Addiction Treatment and Rehabilitation Services in the US 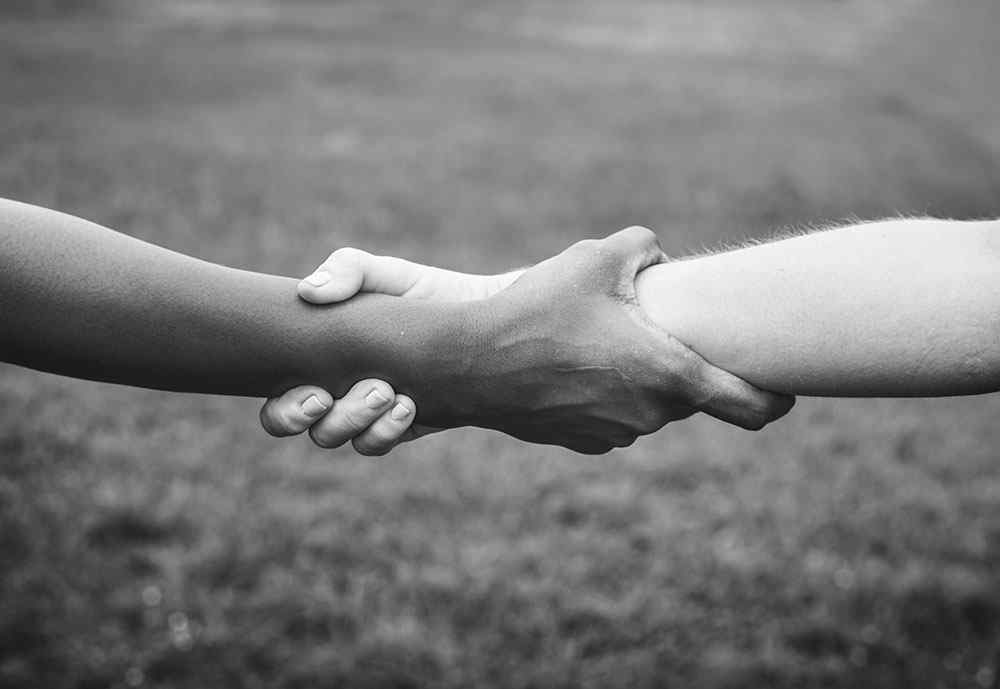 Although there is extensive data for occurrences of substance use disorder, the numbers aren’t as readily available for the best response to it: addiction treatment. In the US, it is hard to track the success rates of rehabilitation programs simply because there is no one standard metric for rehabilitation itself. Factors like the duration of one’s stay in a rehab facility, or one’s involvement in a 12-step self-help group (i.e. Alcoholics Anonymous or Narcotics Anonymous), do matter. But they are not the be-all, end-all indicators for success. Moreover, some metrics for success discount the efforts of those who have completed addiction treatment, but have relapsed along the way. Suffice to say, addiction is a complex problem to grasp—and rehabilitation efforts aren’t as simple to achieve, either.

The good news is, both research and evidence-based treatment for addiction have leveled up in the past decades. Rehabilitation centers across America have come to see the quality of their care and accessibility of their services as crucial to patients’ healing from substance use disorder. There are also information services, like Better Addiction Care, that offer a comprehensive third-party information service for people who are dealing with addiction or are seeking information on addiction treatment.

A better understanding of the phenomenon of addiction, as well as thorough care and greater involvement from the public, are what’s needed to turn the numbers around. Through Better Addiction Care, you can learn what you can about substance use disorder and refer someone in need. This will bring them closer to the care they deserve—and increase the population of those working towards lasting recovery.