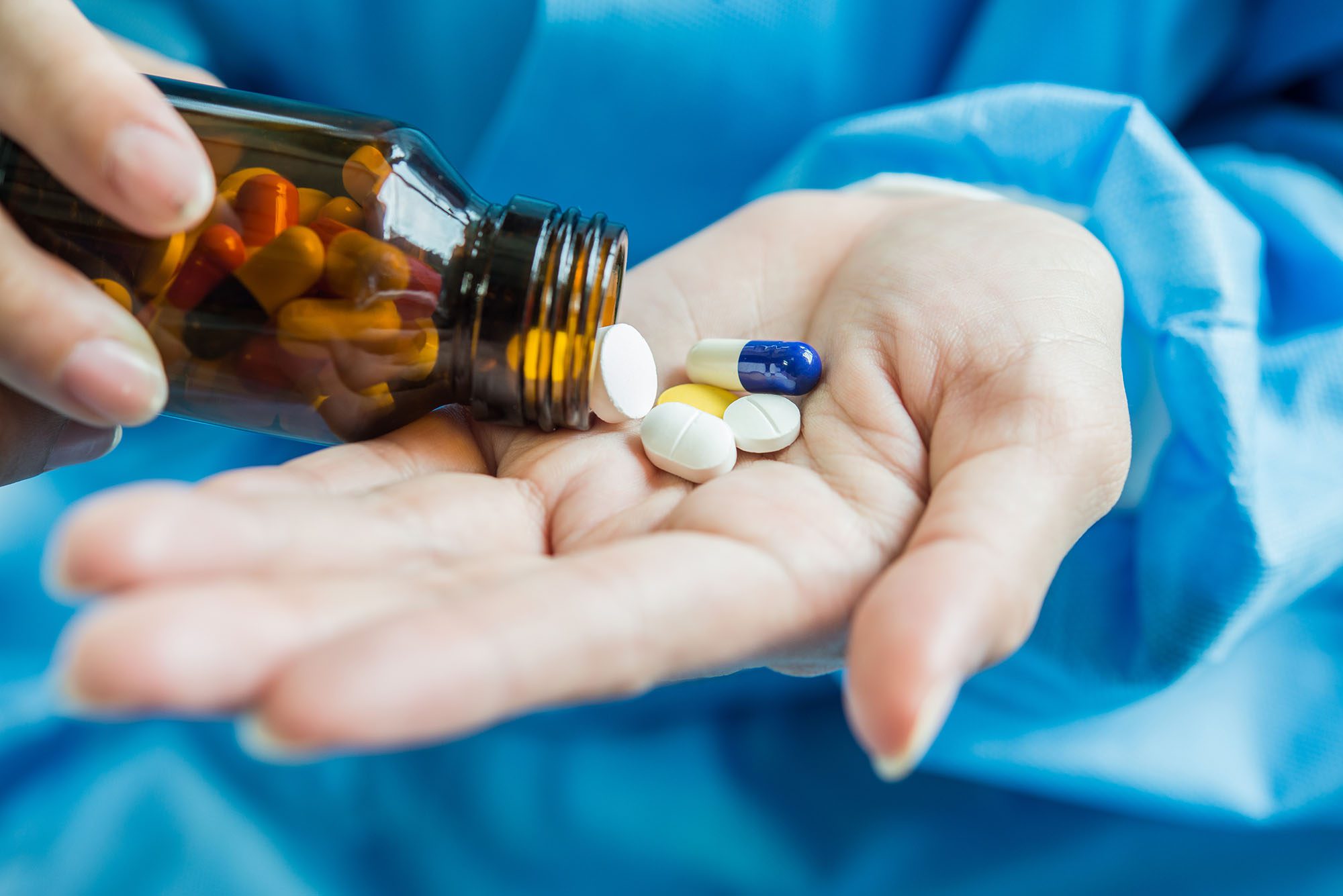 What Are SUD Self-Assessment Tests?

These tests are not meant to aid in the diagnosis of a SUD. Rather, they are only meant to find the relative risk of SUD in a respondent. Having a positive score on a SUD self-assessment test does not mean that the respondent has a substance use disorder, only that further diagnostic testing by a qualified clinician may be needed.

Why Are SUD Self-Assessment Tests Used?

While they are not generally valid for a diagnosis, they are an effective way of ensuring that cases of substance use disorder are detected early, before the necessary treatment becomes more complex and expensive. This helps produce better results for SUD patients and helps reduce the burden on the healthcare system as well.

There are several different self-administered SUD tests available. While some are meant for the general screening of drug use, others are meant for screening for substance use disorders related to specific drugs or classes of drugs. Others are also designed to better find the risk of SUDs in specific groups, such as adolescents.

Here are just a few of the most commonly used self-administered SUD tests:

You can find some of these tests and others, as well as data on their validity through the National Institute of Drug Abuse.

How Are SUD Self-Assessment Tests Conducted?

Self-assessment tests are meant to be self-administered. That is, they are answered by the person who wants to know if they may have a SUD. However, they could also be administered by a clinician as part of an initial screening. These tests could be verbal, as when given by a clinician, or written down on a paper or electronic form. They could also be done anonymously, through online forms.

When used in the context for which they are designed, self-assessed SUD tests recommended by established medical authorities and treatment centers tend to be very reliable. When used as designed, they are capable of reliably identifying individuals most at risk from substance use disorders.

What Are the Limitations of Self-Assessed SUD Tests?

While incredibly valuable in the context of today’s drug treatment and healthcare systems, self-assessed tests have several limitations.

Self-assessed SUD tests are usually only accurate enough for screening, not for diagnosis. The versions intended for use by the general population also tend to have fewer questions to make them easier to answer and score. This necessary compromise can further reduce the accuracy of a test. This limited accuracy can make it possible for someone without a SUD to get a positive result and vice versa.

Some Popular SUD Tests Are Outdated

Some tests for SUD that could be found online were developed before the release of the fifth edition of the Diagnostic and Statistical Manual of Mental Disorders (DSM-5) in 2013. While older tests predating DSM-5 may be “good enough” for screening purposes, newer tests will likely be better, given that the older tests were devised when substance abuse and substance dependence were considered different conditions. Today, substance use disorder or SUD has superseded both these terms and their variants, under the DSM-5.

Social desirability bias is an especially serious concern in self-assessed tests, especially when it comes to substance misuse. Social desirability bias is when a respondent gives answers that are more likely to reflect positively on them. Respondents may, intentionally or unintentionally, change their answers due to the social stigma that comes with drug use. Some may even stop using drugs or switch usage patterns before taking a test just so they can give answers they feel would be more “acceptable”.

To reduce the effect of social desirability bias, self-assessed tests can be made anonymous and scored automatically, such as is the case in some online tests. When these tests are facilitated by a clinician, better results are achievable if the clinician first earns the trust of the respondent.

Not All Tests Are Equal

The specific type of self-assessment test you take matters. Some tests focus on behavior patterns that may potentially show that someone is at risk of a SUD. Others may focus on the physical symptoms exhibited by someone who chronically misuses a specific type of drug (such as tests specific to the misuse of cannabis, alcohol, opioids, etc.). Still, others may be focused on finding the risk of SUDs in specific groups, such as teens, pregnant women, or military veterans. For the best results, the appropriate self-assessment tests must be used, depending on one’s specific circumstance.

I Scored Positive in a Self-Assessed SUD Test. What’s Next?

Scoring a positive on a self-assessed test does not mean that you have a SUD. It can only indicate that you are at risk from one. If you answered and scored the test honestly, then chances are you may need to visit a qualified clinician for further screening and more diagnostic tests.

Even if you do not feel that you have a problem, you may still want to look into further testing. Detecting and treating a SUD early generally leads to better long-term patient outcomes and lower treatment costs. Waiting until the problem becomes more obvious can lead to a further deterioration in your physical and mental health, which can complicate treatment and make reintegration into a normal, productive routine more challenging.

What If I Scored Positive but Only Take Drugs Occasionally?

You may still want to visit a psychiatrist or a qualified clinician to further look into the possibility that you have a substance use disorder. One of the more difficult things about treating a SUD is that the patient’s ability to think objectively can often be impaired. This means a patient may be misusing drugs far more often than they think.

Self-assessment tests for substance use disorders are a critical tool for screening for potential drug use problems before they become too difficult to manage. When used in the right context, they can be a reliable way of identifying if someone’s drug use patterns put them at risk from a SUD — even before serious physical and mental effects start to manifest.

If you or someone you know takes illicit drugs or prescription medication in a way that isn’t medically recommended, taking the right SUD self-assessment test early on is highly recommended. Patient outcomes are generally better when a SUD is identified and treated early. Not only do patients usually find treatment less difficult, but the cost of treatment is also usually much lower, as there tends to be fewer complications compared to treating more advanced SUDs.