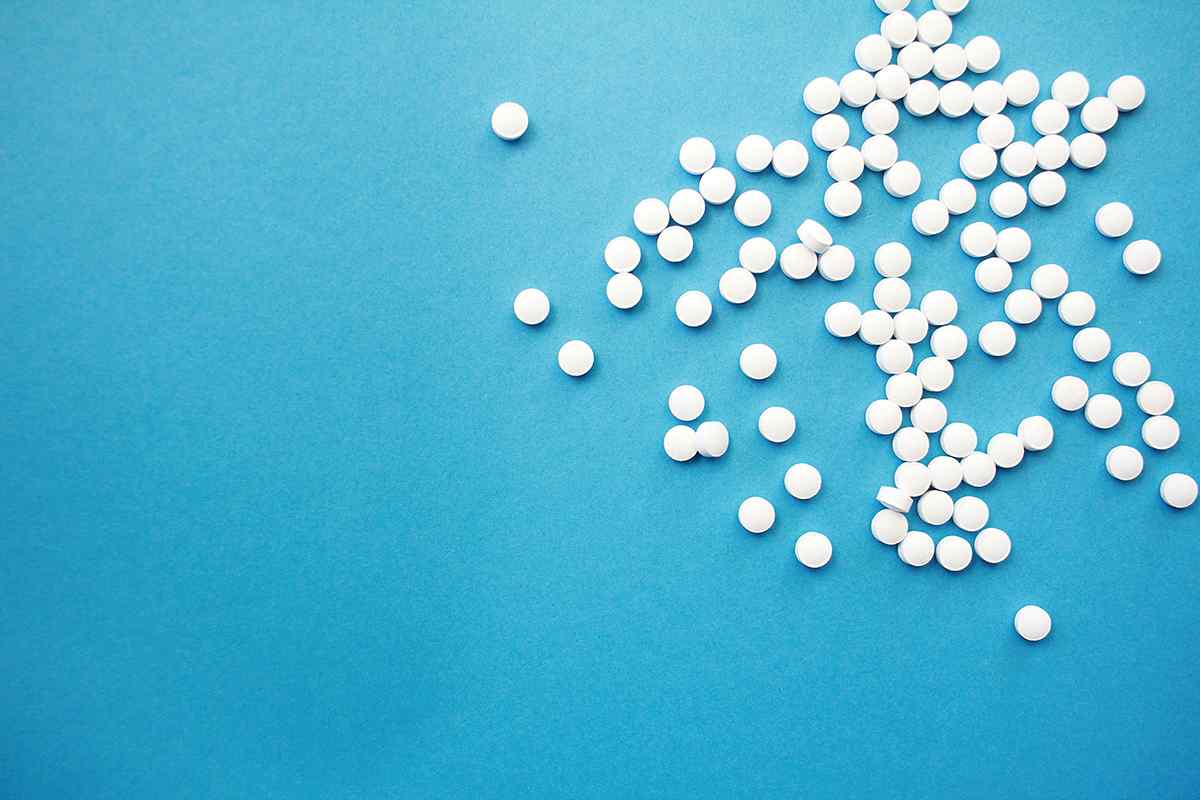 Carisoprodol is a muscle relaxant used in the treatment of acute, painful musculoskeletal conditions. It is often prescribed in combination with other analgesics as well as other modes of treatment such as rest or physical therapy. Carisoprodol abuse has seen a spike in frequency in recent years, leading to the drug’s designation as a Schedule IV substance in 2012. Misuse and undirected use of the drug can lead to dependence and substance use disorder, which will have to be treated by a qualified addiction care facility. To learn more about carisoprodol use disorder and how to treat it, continue reading.

A Brief History of Carisoprodol

This drug was first discovered in 1959. Interestingly, its metabolite meprobamate was discovered first. Because meprobamate had both sedating and muscle relaxant properties, scientists made small modifications to the molecule which yielded carisoprodol. A a Schedule IV drug, carisoprodol is only available via prescription, and its popularity as a treatment modality has declined significantly in recent years.

Carisoprodol is still commonly prescribed in the U.S. and South America for pain. It is no longer used throughout the European Union since 2008 due to its abuse and addiction risk.

How Does Carisoprodol Work in the Human Body

The exact mechanism of action of the drug is not known; however, it is known to act on the central nervous system (CNS) as opposed to other drugs which act directly on the skeletal muscles. In earlier studies done in animals, carisoprodol use was shown to change interactions of neurons in multiple areas, including the spinal cord and brain, leading to muscle relaxation. It is suggested that it also has a benzodiazepine-like effect on GABAA receptors. Binding of the drug leads to frequent opening of chloride channels which in turn results in slower activity of the brain. This means it can have possible euphoric and anti-anxiety effects similar to benzodiazepines.

One of its metabolites, meprobamate, has been shown to bind to the GABAA receptor at a site similar to where barbiturates bind. The influx of chloride is facilitated by this binding, which leads to less activity of the neuron. It can thus exert sedative effects by slowing down the activity of neurons.

In terms of metabolism and removal from the body, carisoprodol is metabolized by the enzyme CYP2C19 in the liver. Since CYP enzyme activity is affected by other drugs, intake of known inhibitors or inducers may interfere with the effects of this medication. It has a half-life of about 2 hours, but meprobamate has a half-life of ten hours. Both are excreted in the urine through the kidney.

This drug is also Pregnancy Category C because studies in animals suggest that it can cause negative effects on growth and survival of the fetus. It is generally avoided during pregnancy if alternatives are available.

How Is Carisoprodol Taken or Administered?

The drug is available in 250 and 300 mg tablet formulations, and these are usually taken as one tablet up to three times a day and at bedtime. In the U.S., it is also available in combination with aspirin (Soma compound), or aspirin and codeine (Soma compound with codeine). In other countries especially in South America, it is also found in combination with other pain relievers such as:

It is very effective for short-term use, especially since it is indicated for acute conditions that tend to resolve relatively quickly. It is generally accepted for use for as long as two to three weeks. Beyond this time is not recommended as there are no studies investigating its safety and efficacy. It is also sometimes used in combination with other drugs such as benzodiazepines and opioid medications. This is very dangerous and could quickly result in the user developing substance use disorder, so carisoprodol and the other drug must both be taken exactly as directed and only for the duration prescribed.

Since its metabolite meprobamate causes sedation, it is also not advised for individuals who perform work demanding mental and physical alertness such as operating heavy machinery and driving a vehicle. It should also not be taken by people under the age of 16 and over the age of 65 because the safety and efficacy profiles in these patients have not been established.

What Are the Immediate and Long-Term Effects of Carisoprodol Abuse?

After being taken, carisoprodol is rapidly absorbed in the gastrointestinal tract. Peak levels in the blood are observed within one and a half to two hours following ingestion.

Aside from misuse, abrupt cessation following chronic carisoprodol use can also cause withdrawal, presenting with symptoms such as:

Signs of Carisoprodol Use Disorder

Abuse of this medication usually results from craving the pain relief and euphoria it provides. People start taking more of the drug in a day, and eventually take it in higher amounts and beyond the prescribed duration.

The Diagnostic and Statistical Manual of Mental Disorders – 5th Edition (DSM-5) lists 11 criteria for Substance Use Disorders (SUD). These represent the pathological behaviors relating to abuse of drugs, including carisoprodol. These criteria are subdivided into four categories. These are:

People who have been taking carisoprodol for too long or in very high amounts are more likely to develop tolerance and withdrawal symptoms.

Rehab and Treatment for Carisoprodol Use Disorder

Medications and therapy are often combined in the treatment of abuse and dependence. The combination of pharmacologic and nonpharmacologic approaches work best together to address various aspects of the person’s health and wellbeing.

There is no specific drug for treatment of abuse of carisoprodol unlike opioid abuse. However, since the abuse potential has been established, research is continually taking place. On the other hand, the treatment of acute overdose is mostly supportive, focusing on maintenance of airway, breathing, and circulation.

This drug may be used in cases when co-ingestion of benzodiazepines is suspected, and in cases where the drug was overdosed only a short time before being given medical attention.

This drug is an opioid antagonist reserved for cases of suspected co-ingestion of carisoprodol with opioid medication. It can reverse opioid effects of euphoria, sedation, and respiratory depression by binding to the same receptors that opioids bind to. The dose of naloxone used for these cases is lower to prevent opioid withdrawal.

In cases where the overdose has occurred more than a few hours prior to being seen by a physician, hemodialysis may be performed since the primary drug present in the body is already meprobamate. However, referral to a nephrologist must first be done.

They have been shown to decrease risk for relapse and speed up recovery. Counseling, when done individually, with family, or with groups of individuals, can help to change a person’s behavior and attitude towards drug use. It also helps the patient stick to the medical treatment and develop healthy coping and life skills. Counselors also often take care of other needs people undergoing drug rehabilitation often have. This includes finding support groups for individuals who are on a similar stage of recovery. They can also help in seeking opportunities in terms of education, housing, employment, and other socioeconomic problems.

If you think that you or someone you care about may be using carisoprodol in a different manner than the prescribed or intended use, we are here to offer help and guidance. Better Addiction Care aims to contribute to the recovery of all people struggling with substance use disorder by helping you begin your drug-free life wherever you are. We have thousands of equally committed treatment partners across the country that you can reach and trust in this process of getting you back on track. Talk to us today to learn more.