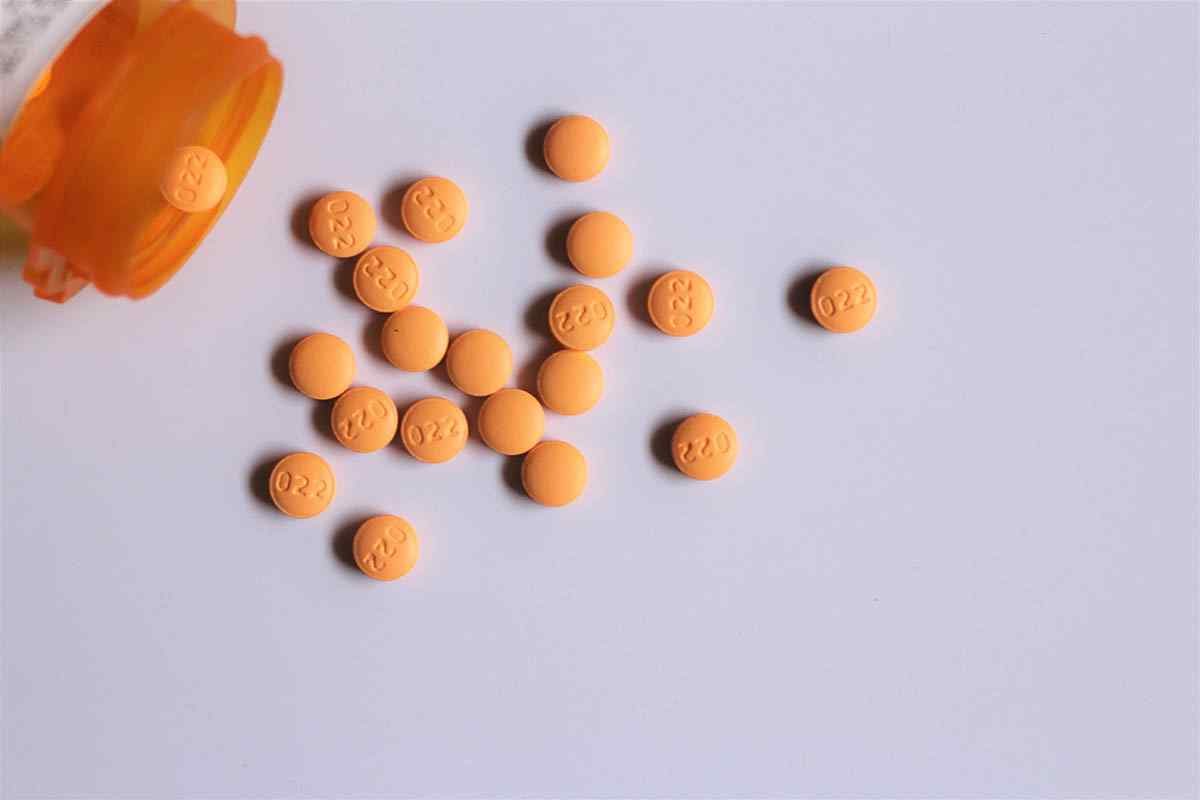 Cyclobenzaprine is a centrally acting muscle relaxant that is prescribed to treat strains, sprains, and other muscle injuries.1, 2

Structurally related to the tricyclic antidepressant class of drugs, cyclobenzaprine is a muscle relaxant that also produces antidepressant activity. It acts mainly within the central nervous system in the brain stem, relieving skeletal muscle hyperactivity or spasms without directly working on muscle function.3

The drug’s mechanism of action as a muscle relaxant is not fully known, but current scientific literature suggests that it acts on the supraspinal areas of the brain stem as an Alpha-2 (α2) agonist at descending noradrenergic neurons. Its antispasmodic properties, on the other hand, can be attributed to its serotonergic antagonism at the 5-HT2 receptor.4

Cyclobenzaprine is a prescription-only drug in the United States.

Typically used in combination with other treatment protocols like rest and physical therapy, cyclobenzaprine is effective in improving symptoms like muscle spasms and local pain and tenderness. The drug is also effective at increasing the range of motion among individuals who are experiencing acute and painful musculoskeletal conditions unrelated to central nervous system diseases. It is also an antispasmodic drug that is effective at treating muscle spasms.1, 3

Off-label therapeutic uses of cyclobenzaprine include the treatment of fibromyalgia and myofascial pain due to temporomandibular disorders.3

Abuse and Misuse of Cyclobenzaprine

Although cyclobenzaprine is not a scheduled substance under the federal drug scheduling system, the misuse and abuse of skeletal muscle relaxants continues to be a significant public health problem in the United States.4

According to national estimates compiled by U.S. Department of Health and Human Services and the Substance Abuse and Mental Health Services Administration (SAMHSA), more than 53,000 emergency department (ED) visits in 2011 were brought about by muscle relaxant misuse or abuse, and 18% of ED visits involved the concomitant consumption of alcohol. Cyclobenzaprine was the second most commonly abused and misused skeletal muscle relaxant, with 11,551 cases involved. These numbers are based on data from the Drug Abuse Warning Network (DAWN), a public health surveillance system that seeks to improve national monitoring of substance use crises in the country.4, 5, 6

Abuse and misuse of prescription skeletal muscle relaxants like cyclobenzaprine take a variety of forms, which may include the following:4, 7

Individuals who are currently medicating on cyclobenzaprine or who may attempt to abuse or misuse the drug should be aware of the following interactions that may occur when other substances are used concomitantly with cyclobenzaprine:8

Using or abusing cyclobenzaprine can result in immediate side effects, which may include the following:1, 8

Some symptoms may be indicative of a serious adverse drug event. Watch out for the following symptoms:1

If you observe the above-mentioned symptoms in yourself or another individual, contact emergency medical services or go to your local hospital immediately.

Signs or symptoms of toxicity may develop rapidly following cyclobenzaprine overdose. These may include the following:1, 8

Patients have not been known to develop a dependence on cyclobenzaprine, although its pharmacologic and structural similarity with tricyclic drugs warrant the consideration of withdrawal symptoms manifesting in individuals taking or abusing the drug. In rare cases, abrupt cessation of cyclobenzaprine administration after chronic use can result in withdrawal symptoms like nausea, headache, and malaise.8

Nevertheless, it’s important to be aware that the development of withdrawal symptoms is only indicative of drug dependence and not necessarily of substance use disorder or addiction. Being dependent on a drug simply means that the body has become used to the presence of the substance, so the person will develop physical and mental withdrawal symptoms when they suddenly stop using it.9

Maybe you’re now fully aware that you’re struggling with cyclobenzaprine abuse, or maybe you’re just starting to realize that you need to reevaluate your relationship with the drug. Whatever the case may be, you should know that the best way to deal with any potential substance use disorder is getting professional help. Drug rehab occurs in two main settings, including:

If you’re wondering how you’d pay for drug rehab, you should know that most insurance plans provide a level of coverage for addiction treatment services. And even if you don’t currently have insurance, there are still plenty of other ways to finance your treatment.

Call us today at 1-800-429-7690 to speak to a recovery support advisor. They will help you verify your insurance, and they can also assist you in finding a treatment center that’s right for your budget and situation.

A Short History of Cyclobenzaprine

Cyclobenzaprine was synthesized and developed in 1961 by the pharmaceutical company Merck and Co. Because of its structural similarity to cyclical antidepressants, the drug was originally studied for its use in depression. Eventually, however, it was found to have limited efficacy as an antidepressant, but further studies uncovered its benefits as an antispasmodic medication. Since 1977, it has been widely used in the medical field as an adjunctive therapy for muscle spasms caused by musculoskeletal disorders.

Cyclobenzaprine was listed as the 43rd most commonly prescribed medication in the US in 2018, with more than 18 million recorded prescriptions.