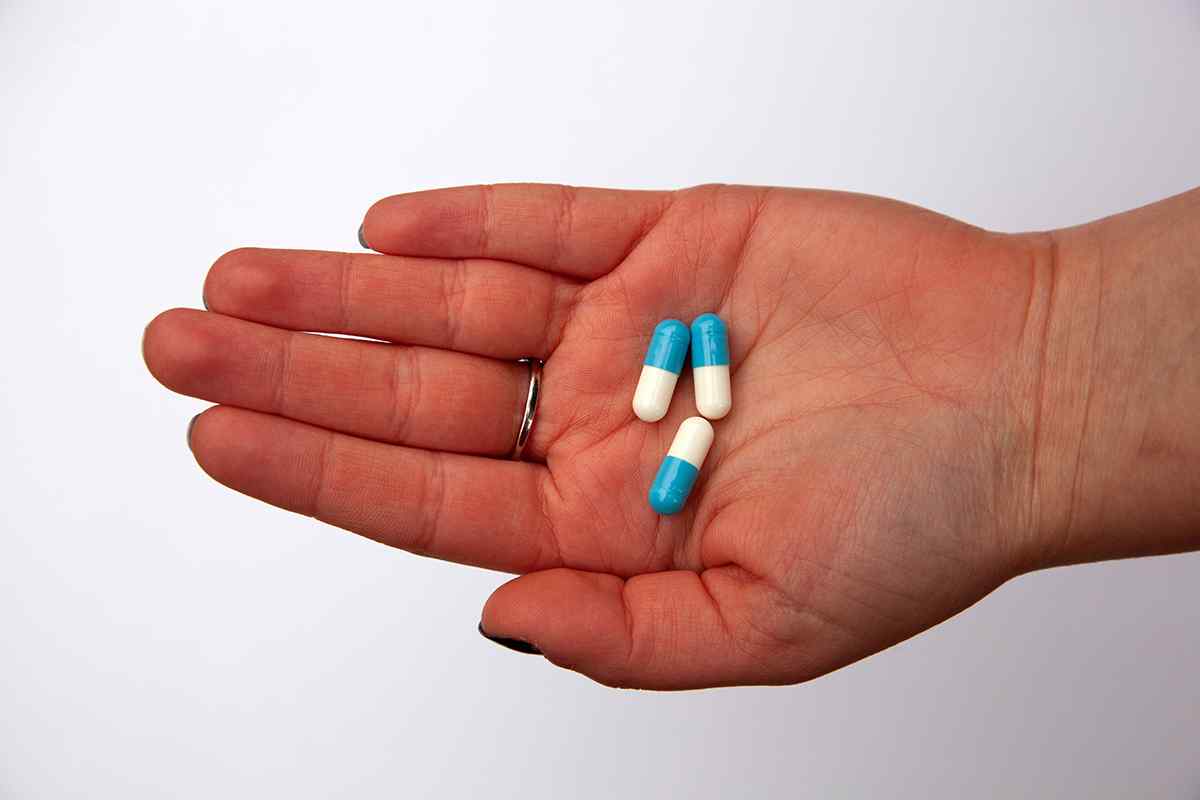 Dexmethylphenidate is one of the drugs used in the treatment of attention deficit hyperactivity disorder (ADHD). It is also used by people with narcolepsy. Undirected use of dexmethylphenidate can lead to pronounced dependence and susceptibility to substance use disorders. To learn more about how to prevent this, read on.

A Brief History of Dexmethylphenidate

The habit-forming properties of this drug have caused it to be labeled a Schedule II drug along with other stimulants like methamphetamine and strong pain relievers such as fentanyl and morphine. These drugs require special prescriptions which cannot be refilled and thus require a new prescription every time the medication runs out. This is to ensure that individuals do not take it longer than is safe and do not improperly take more of the drug.

Despite the risks, dexmethylphenidate is at the 156th spot of the 300 most prescribed drugs of 2018, and has been on the list since 2008. It is regularly prescribed more than two million times each year.

How Does Dexmethylphenidate Work in the Human Body

This medication works by preventing the reuptake of chemicals in the brain called norepinephrine and dopamine. These two chemicals are responsible for the stimulant effect of dexmethylphenidate use by increasing the firing activity of neurons. The drug can also act as a mimic of dopamine at the 5-HT1A receptors. This produces the same effect as increasing actual levels of dopamine, contributing to the stimulant effect. All of these are clinically observed as better alertness and focus. Dexmethylphenidate may also aid in task organization and improvement of listening skills.

This drug is therefore useful for people with ADHD who have trouble sitting still, paying attention, and controlling impulsive behaviors. It is also used in narcolepsy since it can reduce daytime sleepiness and increase alertness.

In terms of metabolism and removal from the body, it is metabolized to inactive substances in the liver. Thus, any other medications affecting the metabolic enzymes in the liver can alter the levels of dexmethylphenidate in the blood. It is excreted in the urine and has a half-life of two to four hours.

How Is Dexmethylphenidate Taken or Administered?

This medication is usually taken first at a low dose with small increases in dose until the desired effect is achieved. In children with ADHD older than six years, the starting dose of the tablet is usually 2.5 mg twice daily, titrated upwards in 2.5 to 5 mg increments each week. The total amount should not exceed 20 mg/day. If using the extended-release form, it is taken 5 mg once daily, with increments of 5 mg/ week but should not exceed 30 mg/ day. A similar dosing regimen is used in adults.

If switching from methylphenidate to extended-release dexmethylphenidate, patients usually start with half the dose of methylphenidate being taken before the switch. If no improvement is felt following a month of intake with the appropriate dosage adjustments, usage is generally discontinued. Conversely, longer treatment periods may be needed in those who respond positively to dexmethylphenidate use. Regular re-evaluation along the course of intake is done for these people.

It is important to note that use of dexmethylphenidate in children younger than six years old has not been studied extensively so this drug is not recommended in this population. Care must also be taken when using this medication in patients with a history of alcoholism or drug abuse. Furthermore, patients should inform the physician of all their other medications since this drug interacts with a lot of other drugs.

Individuals who use or abuse dexmethylphenidate for nonmedical purposes tend to do so because of the instant gratifying “high” following intranasal use via snorting, similar to the effect of cocaine. The intravenous route is also used in cases of abuse. Misuse by teens for studying purposes has also been documented. Unfortunately, the “high” and alertness is temporary and leads to more frequent use. Eventually, the person develops many negative physical and psychological effects, as described below.

What Are the Immediate and Long-Term Effects of Dexmethylphenidate Abuse?

After being taken orally, the medication starts to work quickly and reaches peak blood levels in one to one and a half hours. It works faster when taken in a fasting state compared to with food, but maximum blood levels for both are similar.

In addition to the symptoms listed above, an acute overdose of this medication can manifest with other adverse effects which may be serious such as:

Frank psychosis has also been seen in patients who abuse this medication. Abrupt cessation following chronic use of medications can usually cause withdrawal, which is why weaning off medication is also done for people who have used the drug for a long time. However, since the duration of action of this drug is relatively short, withdrawal symptoms occur less frequently compared to other drugs. When present, it usually occurs clinically as:

Signs of Dexmethylphenidate Use Disorder

The Diagnostic and Statistical Manual of Mental Disorders – 5th Edition (DSM-5) lists 11 criteria for Substance Use Disorders (SUD) subdivided into four categories. These categories represent pathological behaviors relating to the abuse of drugs, including dexmethylphenidate.

People who have been taking dexmethylphenidate for too long or in very high amounts are more likely to develop tolerance and withdrawal symptoms.

Rehab and Treatment for Dexmethylphenidate Use Disorder

A combination of approaches is generally used in the treatment and rehabilitation from dexmethylphenidate use disorder, including both pharmacologic and non-pharmacologic aspects. This is known as medication-assisted treatment (MAT) in the U.S.

They have been shown to decrease risk for relapse and speed up recovery. Counseling, which can be done individually, with family, or with groups of individuals, can help to change one’s attitude and behavior towards drug use. It was also shown to aid in sticking to the medical treatment and developing healthy coping and life skills. Counselors also often take care of other needs people undergoing drug rehabilitation may have. This includes finding support groups that fit the person or groups of people who share a similar stage of recovery. They can also help in seeking socioeconomic support with education continuation, housing terms, and employment opportunities.

No specific drug reverses the effect of dexmethylphenidate use, but detoxification and rehabilitation programs do exist for people who need this kind of help. Some of these treatments may require hospitalization but others can be done on an outpatient basis. This will all depend on the overall state of the person seeking treatment. The length of the regimen is also individualized based on the person’s needs.

Treatment for acute overdose is mainly supportive, focusing on avoiding both self-injury and injury to other people. The environment must be kept calm to avoid causing more agitation and aggression. Drug removal measures such as ingesting activated charcoal or performing gastric lavage may be initiated when the person is calm.

If you think that you or someone close to you may be using dexmethylphenidate more than the necessary or intended use, we are here to help and guide you. Better Addiction Care advocates for the recovery of all people struggling with substance use disorder. Together with our equally committed treatment partners across the country, you can begin your drug-free life wherever you are now. Contact us today to learn more.