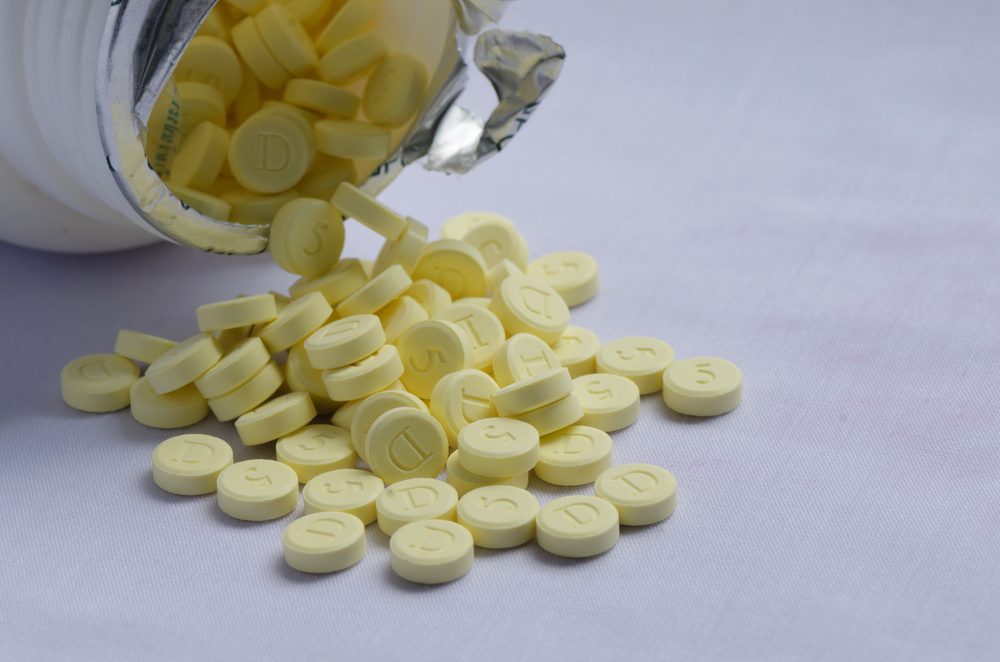 Diazepam is an anxiolytic (anxiety-reducing) drug from the benzodiazepine family. It is considered a versatile and highly beneficial drug that is effective at treating a wide range of physical and psychological conditions.1

As with other benzodiazepines, diazepam works by activating the central nervous system’s gamma-aminobutyric A (GABA-A) receptors.2 This mechanism is then directly responsible for the drug’s anxiolytic, amnestic, and anticonvulsant effects. Diazepam is also known for its relatively long average half-life of about 46 hours.3 Though this means that it can tend to stay in an individual’s system for several days, it also results in less intense withdrawal symptoms. Consequently, diazepam is classified as a Schedule IV drug, due to its low potential for abuse and low risk of dependence relative to other scheduled substances.4

Diazepam is a fast-acting and long-lasting benzodiazepine that is primarily prescribed for its anxiolytic effects. It is FDA-approved for the treatment of the following:1

Meanwhile, non-FDA approved clinical use of diazepam includes its use in sedation in the ICU and the short-term treatment of spasticity in pediatric cases of cerebral palsy.2

How Do People Abuse Diazepam?

The misuse or abuse of diazepam usually involves:

When dissolved in a liquid, diazepam may also be injected intramuscularly or intravenously, though it must first be diluted, as it is painful when delivered in this manner and can be damaging to the veins or tissues.

Despite the benzodiazepines’ classification as relatively safe medications, there is a high risk of overdose when diazepam is combined with opioids, alcohol, or other centrally acting agents. In particular, simultaneous use of diazepam with opioids increases the risk of respiratory depression and profound sedation. In rare cases, this may then result in coma and death.2

On Diazepam as a Recreational Drug

As with other benzodiazepines, diazepam’s property as a central nervous system (CNS) depressant can produce physical and psychoactive effects that make it popular as a recreational drug. These effects include the following:

Additionally, diazepam’s status is a commonly prescribed benzodiazepine. This makes it relatively easy to access without a prescription from friends or family who were prescribed the medication,

However, diazepam may also produce more serious adverse effects that can be dangerous or life-threatening. Contact a medical professional or call 911 if you or another individual encounters the following symptoms upon taking diazepam:1,2

Continued misuse or abuse of diazepam may cause the following long-term effects:

In mild diazepam overdose cases, the following symptoms are common:2

Severely overdosing on diazepam alone is rarely fatal, though it can still lead to dangerous symptoms.2 Fatal diazepam overdoses are frequently associated with the simultaneous use or co-ingestion of another Central Nervous System (CNS) depressant. This is why it’s important to call 911 if you experience the following symptoms or observe them in another individual:1,2

Signs You May Be Addicted to Diazepam

Chronic diazepam misuse or abuse can lead to an increased tolerance to its effects. The need to consume the drug in increased doses can then lead to benzodiazepine addiction, which is characterized by uncontrollable use with no regard for further negative consequences.

The Diagnostic and Statistical Manual of Mental Disorders, Fifth Edition (DSM-5) provides a criteria for substance use disorders. For diazepam, signs of addiction include the following:5

Among benzodiazepines, diazepam is noted for leading to less intense withdrawal symptoms when its consumption is suddenly stopped.3 However, it can still share the usual signs of withdrawal syndrome that are also associated with other benzodiazepines:

If you experience any of the above-mentioned withdrawal symptoms or observe them in another individual, seek medical help immediately. A trained professional can then assist you with detoxification and safely remove diazepam from your system.

When an individual has become dependent on a drug, the process for helping them recover generally starts with a detox program. For diazepam or Valium detoxification, the process will involve eliminating traces of the substance from your body to prevent acute withdrawal.

An effective program will typically involve the guidance and intervention of a group of dedicated professionals. If clinically appropriate, you will be given symptomatic medications and nutritional supplements, and you may be put on an IV drip as well. All of these are aimed at ensuring your safety and comfort throughout the process.

Getting Treatment for Diazepam Addiction

As one of the most prescribed benzodiazepines, diazepam is easy to access. Like with other drugs in its class, its improper use may lead to the development of tolerance, dependence, and addiction over time.

If you or a loved one is presenting signs of having or developing an addiction to diazepam, consider seeking the help of a treatment facility. Both outpatient and inpatient treatment options are available for people with diazepam use disorder:

The best kind of drug rehabilitation program is one that’s individualized to a patient’s specific needs. A complete evaluation of the patient is therefore necessary to ensure an effective, holistic, and patient-centered treatment plan. This might also involve physical examinations and laboratory testing.

How to Seek Help with Diazepam Addiction

Thankfully, most insurance plans allow for varying levels of coverage for addiction treatment services. This includes both inpatient and outpatient treatment options. So if you or a member of your family is dealing with diazepam addiction, don’t hesitate to seek the necessary help.

Call us now at 1-800-429-7690 to speak to a recovery support advisor. To help you find an appropriate treatment program, they can also assist with determining the extent of your insurance coverage. And don’t worry if you don’t currently have insurance. There are various other ways to finance addiction treatment services.

The Origin and History of Diazepam

Diazepam is the generic name of compound 1, first manufactured in 1963 by Swiss pharmaceutical company Hoffmann-La Roche as Valium. It was invented by Polish-American chemist Leo Sternbach, dubbed the “father of benzodiazepines,” after being the first to synthesize this specific class of psychoactives.6

It was aggressively marketed in the 1970s as a substance that could “reduce psychic tension,” and subsequently went on to become the Western world’s most widely prescribed remedy to anxiety.

Part of diazepam’s early appeal lay in the fact that medical professionals considered it an improvement over not just its predecessor, Librium, but also barbiturates, which have a comparatively narrow therapeutic index and are far more sedative when administered at therapeutic doses. Widespread public support and portrayals of its beneficial effects in popular media only bolstered its status.

However, even as early as 1964—only a year after it was released—experts were already warning consumers about diazepam’s addictive potential. That same year, it was classified as a Schedule IV controlled substance by the US Justice Department due to this potential for misuse and dependence. This ruling limited refills and imposed sanctions on persons and establishments that sold diazepam illegally.

Though sales for diazepam have dropped in recent years, it continues to be one of the most-prescribed medications in the United States: over 14 million prescriptions of the drug were reported in 2011.