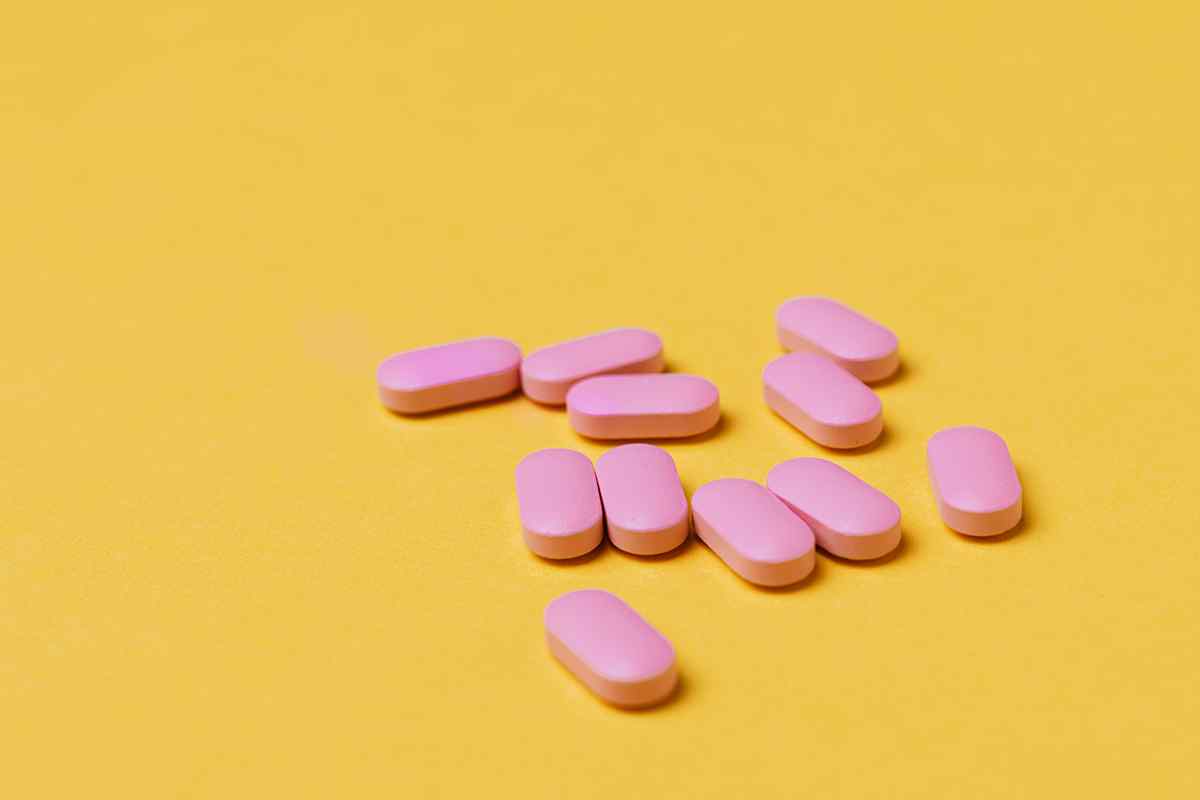 Diphenhydramine is an antihistamine. Its main use as an over-the-counter medication is for the relief of allergies which can cause bothersome symptoms like itchy eyes, runny nose, cough, colds, and sneezing. Other than allergies it is also used for insomnia, Parkinson disease, vertigo, motion sickness, and mild sedation. While generally not considered a substance that causes a dependency, misuse of diphenhydramine can result in substance use disorder, especially in cases where the drug is taken along with other substances to heighten its sedative effects. To learn more about diphenhydramine addiction and how it is treated, read on.

A Brief History of Diphenhydramine

This drug was first discovered in 1943 by George Rieveschl, a chemical engineer conducting research on muscle relaxants at the University of Cincinnati. Six years later, Benadryl—the first brand of diphenhydramine—was first approved for use by the US FDA under prescription. It was approved in the 1980s as an over-the-counter drug.

How Does Diphenhydramine Work in the Human Body

Most drugs work by binding to receptors located in different areas in the body. In the case of diphenhydramine, these receptors are called H1 receptors. Histamine is the chemical responsible for bringing about the body’s response that we associate with allergies. Its levels greatly increase in times of allergic exposure, and it normally binds to H1 receptors. The receptor is found in many parts of the body; when stimulated it gives rise to the effects seen in allergic reactions such as:

What diphenhydramine does is prevent histamine from occupying the H1 receptor. Since it is also an inverse agonist, it has the additional effect of reversing the body’s response to the allergen.

Due to its chemical properties, the drug can readily cross into the brain, where it affects the center of consciousness which also has H1 receptors. Hence, we also hear of it being used as a sleep aid for people with insomnia.

Diphenhydramine can also bind to another type of receptor called the muscarinic acetylcholine receptor which makes it useful as an adjunct in managing Parkinson disease. Continuous stimulation of the said receptors produces extrapyramidal symptoms such as resting tremors which are seen in patients with the disease.

Because it can block intracellular sodium channels, diphenhydramine stops signal transmission of stimuli such as itching and pain. This is why it is also used for pruritus, or severe skin itching. It is also used as an anesthetic applied on the skin. However, this is regarded as an off-label use and is typically only done under the supervision of anesthesiologists.

In terms of metabolism and removal from the body, diphenhydramine is metabolized in the liver by CYP450 and excreted unchanged in urine. It has a half-life of six hours.

How Is Diphenhydramine Taken or Administered?

This medication is usually taken orally in a 25 mg or 50 mg capsule or tablet for adults and an oral solution (12.5mg/ 5 mL) is available for the pediatric population. Other dosage forms for diphenhydramine include rapidly disintegrating tablets, strips, or powder which are all meant to dissolve in the mouth as well as chewable tablets for older children. In many countries including the UK and USA, it is available in pharmacies over-the-counter without a prescription. For severe cases of allergies, hospitals also use IV formulations but these are generally not available for purchase at your local drugstore.

It is usually taken every four to six hours for mild allergy symptoms but can be taken more frequently (every two to four hours) for severe symptoms. The maximum amount taken by an adult in a day should not exceed 300 mg. For children, the threshold is lower at 150 mg for those ages six to 11, and 37.5 mg for children two to five years old.

If used for motion sickness or insomnia, diphenhydramine can be taken 30 minutes before trip departure or bedtime, respectively. Dosing is generally similar to the one used for mild allergy symptoms. Take note that in insomnia treatment, the drug is only meant for short-term use and only for people aged 12 or older.

When used to treat abnormal movements like tremors, it is usually given three times daily.

No matter the intended use, it’s important for you to remember that self-medication with diphenhydramine is not encouraged without first seeing a physician because of the possible adverse effects of taking too much of the medication, especially in children. Read on to know about these adverse effects.

What Are the Immediate and Long-Term Effects of diphenhydramine Abuse?

After being taken orally, diphenhydramine is well-absorbed in the gastrointestinal tract, begins to work in about 30 minutes, and its effect peaks around one to two hours after intake. Side effects of the medication you may experience at this time include:

In addition to the symptoms listed above, an overdose or chronic misuse of this medication can manifest with other more serious adverse effects such as:

Among the adverse effects mentioned, the calming, euphoric, and hallucinogenic effects are the likely reasons why diphenhydramine can become a drug of abuse. Moreover, because it’s cheap and can be bought without a prescription, adolescents with no access to illicit drugs are also at risk of misusing diphenhydramine. Aside from misuse, abrupt cessation following chronic diphenhydramine use can also cause withdrawal, presenting with symptoms such as:

These symptoms are nonspecific and also occur in other anticholinergic toxicity states, so good history taking is the cornerstone of diagnosis.

Signs of Diphenhydramine Use Disorder based on DSM-5 criteria:
The Diagnostic and Statistical Manual of Mental Disorders 5th Edition (DSM-5) contains 11 criteria for diagnosing substance use disorder (SUD) subdivided into four categories. These categories represent the pathological behaviors relating to abuse of drugs, including diphenhydramine.

People who have been taking diphenhydramine for too long or in very high amounts are more likely to develop tolerance and withdrawal symptoms.

Rehab and Treatment for Diphenhydramine Use Disorder

Diphenhydramine use disorder is not as common as those of other substances, and it is hard to diagnose because it presents in a similar manner as toxicities caused by other anticholinergic medications. However, case reports have shown that abuse of the drug does happen, although the recorded incidences are low. Information regarding diphenhydramine abuse being the cause of symptoms may come from the person taking the drug, or family and friends who have observed the excessive or unusual intake of their loved ones.

Benzodiazepines are given for agitation and seizures but stronger agents like propofol or phenobarbital may sometimes be needed.

Sodium bicarbonate is used for the widened QRS in order to overcome the blockade of sodium channels in the heart.

Magnesium sulfate is used for the prolonged QT interval since it can protect from arrhythmias which can be fatal.

Physostigmine is considered for overcoming the anticholinergic blockade through inhibition of the breakdown of acetylcholine. This gives it time to bind to the muscarinic receptors not occupied by diphenhydramine and reverse symptoms like dryness of mucous membranes, diaphoresis, and mydriasis with blurred vision.

Tapering off diphenhydramine – In the few case reports available online, the use of diphenhydramine in those with known abuse of the drug was slowly lowered back to normal doses with considerable success.

Behavioral and psychosocial approaches – There are very few studies on these interventions for diphenhydramine use disorder specifically because it often goes unnoticed, but methods like counselling and relapse prevention are part of the rehabilitation program for any substance use disorder. They have been shown to decrease risk for relapse and speed up recovery.

If you think that you or a loved one may be using diphenhydramine more than the necessary or intended use, we are here to help and guide you. Better Addiction Care advocates for the recovery of all people struggling with substance use disorder. Together with thousands of equally committed treatment partners across the country, you can begin your drug-free life wherever you are. Contact us today to learn more.