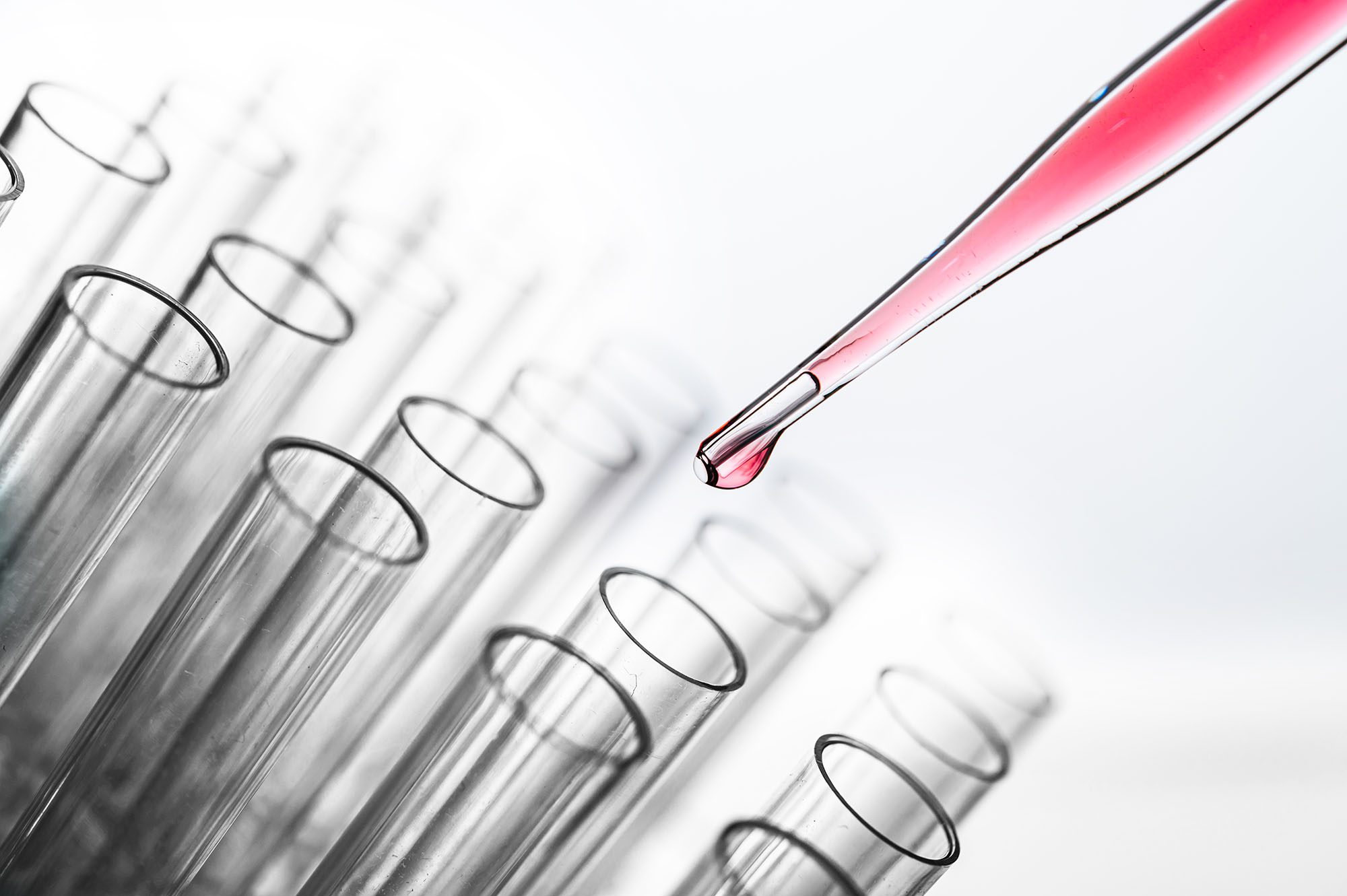 What is a Drug Test?

Routine drug testing is a way to identify drug use early, before someone develops a serious substance use disorder. Early identification and treatment of illicit substance use reduces the cost of healthcare and law enforcement, as well as the toll on someone’s physical and mental wellbeing.

Why Are There Random Drug Testing at Work and School?

The main rationales for routine drug testing in schools and workplaces is safety and productivity. People that are under the influence of drugs can often be less productive and are often a danger to themselves and others. This can be especially in the context of jobs where someone has to drive or operate heavy machinery.

Drug users often also develop physical and mental health issues from their drug use. This can put what many view to be an undue burden on the healthcare system.

What Are The Different Types of Drug Tests?

Most drug test types are done on biological matter to screen for the presence of a drug or a drug’s metabolites, chemicals that are formed by the body as a result of using a certain drug. Some of the most popular types of drug tests include:

Urine tests are, by far, the most popular type of drug test as it is non-invasive and accurate when it comes to detecting most highly-abused substances. Urine tests can be used to check for cannabis, cocaine, opioid, amphetamines, and other commonly-used illicit drugs.

This type of testing is primarily used to check for alcohol intoxication. These are commonly employed by law enforcement officers when checking to see if someone has been driving while intoxicated.

This type of test involves using a skin patch to collect sweat for a period of under two weeks. The patch is then tested for the presence of drug metabolites. This method is often used by parole departments, child protective services, as well as drug treatment programs when constant urine or blood testing is impractical.

This type of testing allows for some drugs, including amphetamines, cannabis, and cocaine, to be detected through the hair follicles. Unlike urine or blood tests, hair tests have the potential to detect the intake of an illicit substance several weeks or months after the fact. Hair tests are accurate enough to be admissible as evidence in some jurisdictions.

Blood tests are generally considered to be the most accurate type of drug test for detecting the presence of a substance or its metabolites. However, they’re not as widely used as urine, saliva, or hair tests as they are more invasive, more expensive, and require specialized equipment.

These tests are mainly used for detecting very recent use of a substance, particularly alcohol or cannabis. These are often used on job sites where managers need to validate the sobriety of employees for safety reasons.

Rather than identifying drug use through biological matter, presumptive drug testing involves directly testing suspicious substances. While not always directly indicative of drug use, it has the benefit of being non-confrontational and non-invasive compared to other commonly employed methods.

The person suspected of drug use does not need to be aware of the testing, which can be useful for both law enforcement and clinicians involved in the treatment of substance use disorders.

What Are “Panel Tests”?

It must be noted that the types of substances looked for in same-number panel tests can differ. This means one 3-panel test might look for cannabis, methamphetamines, and opioids, while another 3-panel might look for cocaine, benzodiazepines, and PCP.

Several factors can influence the types of drugs an employer or other tester may want to check in a multiple panel test. For instance, some employers will not test for cannabis, as they might be accepting of recreational cannabis use as part of their corporate culture. Someone undergoing drug testing as part of rehab or post-rehab treatment will likely get tests specific to their substance use disorder.

What Do Common Types of Drug Tests Check For?

The types of drugs that an employer, school, or other group may want to test for depends on several factors, including the company or group culture, the cost of testing, and the types of drugs widely available in the area.

Testing for rehab or post-rehab treatment as well as occupations where heavy machinery is involved may require screening for otherwise legal substances.

Here are some typical substances that are tested for in standard panel tests:

6-panel or fewer tests are by far the most common for schools and most types of employment. For tests with fewer than six panels, the choice comes down to the most common drugs in the area.

Generally, these drug tests check for the following:

These tests are fairly common for jobs where employees are expected to operate vehicles or heavy machinery. In most cases, these tests will look for benzodiazepine metabolites. While benzodiazepines are legal and widely used for anxiety and muscle pain relief, their use can pose a workplace safety risk in some cases.

These types of tests are standard for law enforcement, as well as to medical and healthcare workers. Tests with 10 or more panels are also common for people under probation as well as for people in jobs where having a substance use disorder can threaten the safety of coworkers as well as the general public.

These tests are often administered to civil servants, as well as for other people for which the 10-panel tests might be insufficient. Patients with multiple substance use disorders may also need to regularly take these tests post-rehabilitation as part of the recovery process or if mandated by a court order.

12-panel tests typically look for metabolites of the following substances:

What Is The Most Accurate Form of Drug Testing?

One major criticism of mandatory drug testing is the relatively high rate of false positives. By some estimates, up to 10 percent of positive drug test results are false, as are up to 15 percent of negatives.

For many people on different sides of the drug issue, this means that tests may not be accurate enough, especially given the often serious consequences of testing positive for drug use.

Common Substances That Can Cause False Positives

Several commonly ingested substances are known to be able to cause a false positive for certain drugs or drug metabolites. Some of these include:

Can You Retake a Drug Test?

It depends. Some companies may allow a strong candidate or employee to retake the test, while in other situations, they may not, reasoning that it would defeat the purpose of drug testing. Generally, you might be allowed to reapply and get re-tested after a certain period has lapsed.

While certainly not perfect, drug testing is a crucial part of improving drug rehabilitation and treatment outcomes. On the other hand, its role as a requisite for employment in a wide variety of jobs is still controversial in the United States. Given that false positives are fairly common, the ethics of using drug testing as anything other than an aid for rehabilitation or for directly ensuring workplace safety is still debatable in the current context.