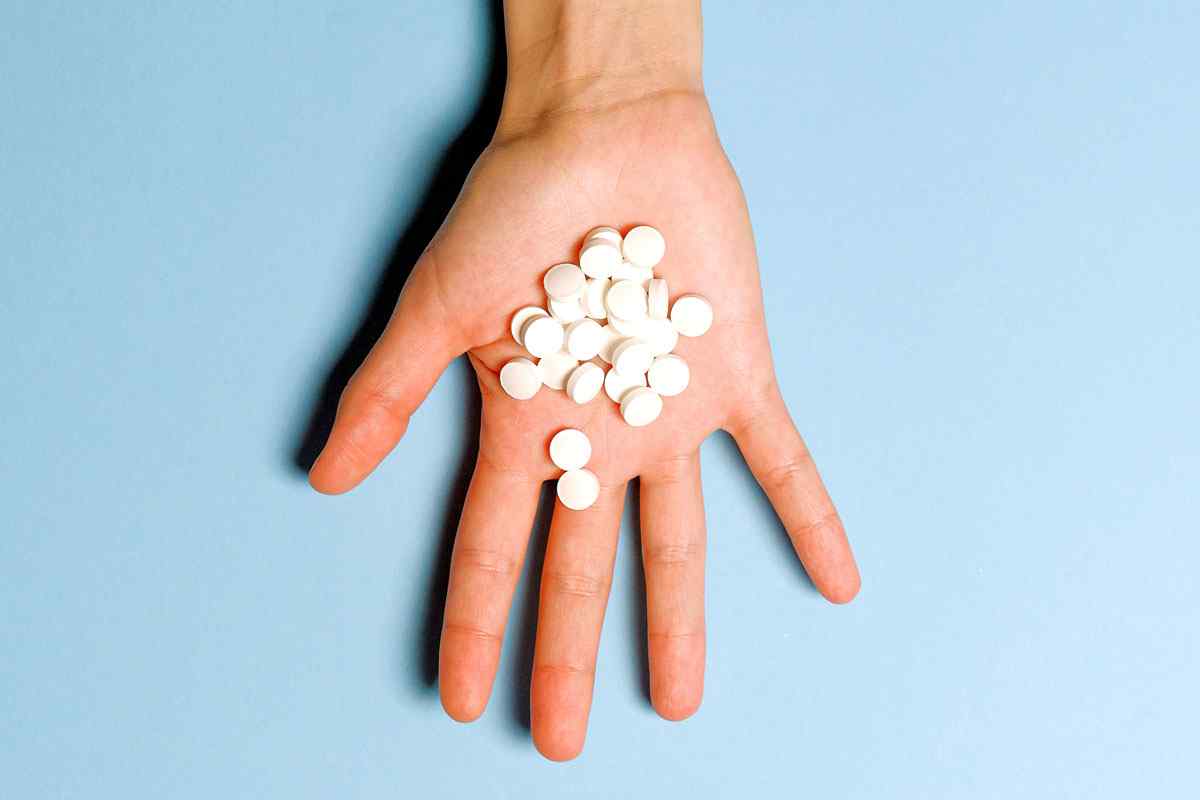 Escitalopram is an antidepressant belonging to the pharmaceutical drug class called selective serotonin reuptake inhibitors (SSRIs). It is used for the management of various psychiatric conditions such as depression and anxiety. While the evidence supporting the link between escitalopram and addiction is low, long-term misuse of escitalopram can still put one at risk for developing drug dependence. This would likely result in the need for professional intervention and treatment from a substance rehabilitation facility.

A Brief History of Escitalopram

The development of escitalopram began in 1997 under the efforts of Lundbeck and Forest Laboratories. Three and a half years later, in March 2001, the drug application for escitalopram was submitted to the US Food and Drug Administration (FDA). In August 2002, escitalopram was approved by the US FDA for the management of major depressive disorder, and over a year later, in December 2003, it was approved for use in generalized anxiety disorder.

Escitalopram ranked 22nd among the most commonly prescribed medications in the US in 2018, with more than 25 million prescriptions across the country that year.

How Does Escitalopram Work in the Human Body?

Escitalopram is an SSRI. SSRIs work by binding to the serotonin transporter protein (SERT) and inhibiting the reuptake of serotonin in the presynaptic junction. This mechanism of action results in an increased concentration of serotonin in the central nervous system, thereby potentiating the effects of serotonin in the body. Serotonin plays a role in mood regulation and helps in controlling symptoms of depression and anxiety.

The use of escitalopram is contraindicated in patients who have a history of allergic or hypersensitivity reaction to it or any of its components. It is also contraindicated in patients currently taking monoamine oxidase inhibitors (MAOIs) as it significantly increases the risk for the development of serotonin syndrome, which can be life-threatening. Examples of MAOIs include selegiline, isocarboxazid, and phenelzine. Other drugs, such as fentanyl, tryptophan, and amphetamines, and drugs that slow down serotonin metabolism such as linezolid must also not be taken simultaneously with escitalopram.

Since escitalopram carries risk for QT prolongation, patients who have a family history of QT prolongation or premature cardiac death must be carefully evaluated before being prescribed with escitalopram, so as to avoid unfavorable adverse effects.

How Is Escitalopram Taken or Administered?

Escitalopram is available in 5, 10, and 20mg tablets and 5mg/5ml oral solution formulations. These are the recommended doses of escitalopram in various conditions:

Major Depressive Disorder
10mg per day; may increase to 20mg per day after one week

Generalized Anxiety Disorder
10mg per day; may increase to 20mg per day after one week

Obsessive-Compulsive Disorder
10mg per day; may increase to 20mg per day after one week

Patients must be maintained at the lowest effective dose for treatment of generalized anxiety and obsessive compulsive disorders. Periodic assessment of need of therapy must be done if therapy is extended.

Vasomotor Symptoms Associated with Menopause
10mg per day; may increase to 20mg per day after four weeks if need be

What Are the Immediate and Long-Term Effects of Escitalopram Use?

Escitalopram causes a wide range of adverse effects, from mild symptoms such as gastrointestinal upset to life-threatening conditions such as serotonin syndrome. The most common adverse effects associated with escitalopram use include:

Serotonin syndrome is a potentially fatal condition caused by high levels of serotonin in the central nervous system. It is characterized by symptoms of autonomic instability such as hypertension, dizziness, increased heart rate, increased sweating, pupillary dilatation, and increased temperature of above 38 degree Celsius. Serotonin syndrome is more likely to develop in patients who have overdosed on SSRIs, patients who are taking high-dose SSRIs, and patients taking more than one serotonergic drug such as those mentioned above.

Signs of Escitalopram Use Disorder

Generally, escitalopram is not considered an addictive or habit-forming medication. Human trials on escitalopram did not demonstrate any correlation to addiction or drug-seeking behavior. Nevertheless, patients with a history of substance abuse have to be closely monitored for signs that may be indicative of addiction.

The Diagnostic and Statistical Manual of Mental Disorders – 5th Edition (DSM-5) lists 11 criteria for Substance Use Disorders (SUD). These can be further divided into four main pathological behavioral patterns manifested in substance abuse, including abuse of escitalopram.

The 11 criteria under these categories that are necessary for the diagnosis of escitalopram use disorder are the following:

Rehab and Treatment for Escitalopram Use Disorder

The risk for developing addiction to escitalopram is low, but it can still happen. When escitalopram is taken at doses higher than or for longer than what was prescribed, it can be a sign of drug misuse. Over time, using the drug in this way increases a patient’s physical and psychological dependence on escitalopram and ultimately, can lead to drug addiction.

Needless to say, the most critical step in treating drug addiction is early recognition of signs or behavioral patterns that may indicate drug abuse or misuse. The signs listed above are very useful in determining whether one is already abusing escitalopram. Early recognition allows for early intervention, which increases the success rates of a patient’s recovery.

One of the key steps in the rehab and treatment of escitalopram use disorder is detoxification, or detox for short. Detoxification pertains to the process of reversing a person’s physical dependence to escitalopram by slowly and safely weaning them off the drug and flushing out the remaining escitalopram that may have accumulated because of long-term misuse. Another principle is to replace escitalopram with another antidepressant with the same efficacy but with a much lower abuse potential to facilitate the detox process. Detoxification must be initiated and maintained under the supervision of rehab professionals because abrupt withdrawal from escitalopram can lead to debilitating side effects or withdrawal symptoms.

The strategies mentioned above are part of the so-called “medical detoxification.” On the other hand, there is also a non-medical approach to detoxification, which involves psychosocial and behavioral interventions to help the patient refrain from using the drug and achieve a drug-free life. Some of these interventions are listed below.

Counselling has been a cornerstone in drug rehabilitation. The goal of counselling is to help patients achieve a substance-free state by encouraging abstinence and to provide a nurturing environment while they undergo rehab. Counselling may be done either by a licensed professional or a patient who has fully recovered from addiction.

These programs can be done in an outpatient or residential setting; the choice of which depends on several factors such as the severity of the patient’s illness and their financial capacity. For any patient suffering from drug addiction, no one treatment option is right. Treatment must be tailor-fit to each patient’s individual needs in order to attain a successful recovery.

Better Addiction Care’s mission is to help patients achieve a successful recovery from drug addiction. We have partnered with thousands of reliable treatment centers across the country to make sure you can find the best match for you, wherever you are. Give us a call or submit a contact form and together, let’s beat substance use disorder.