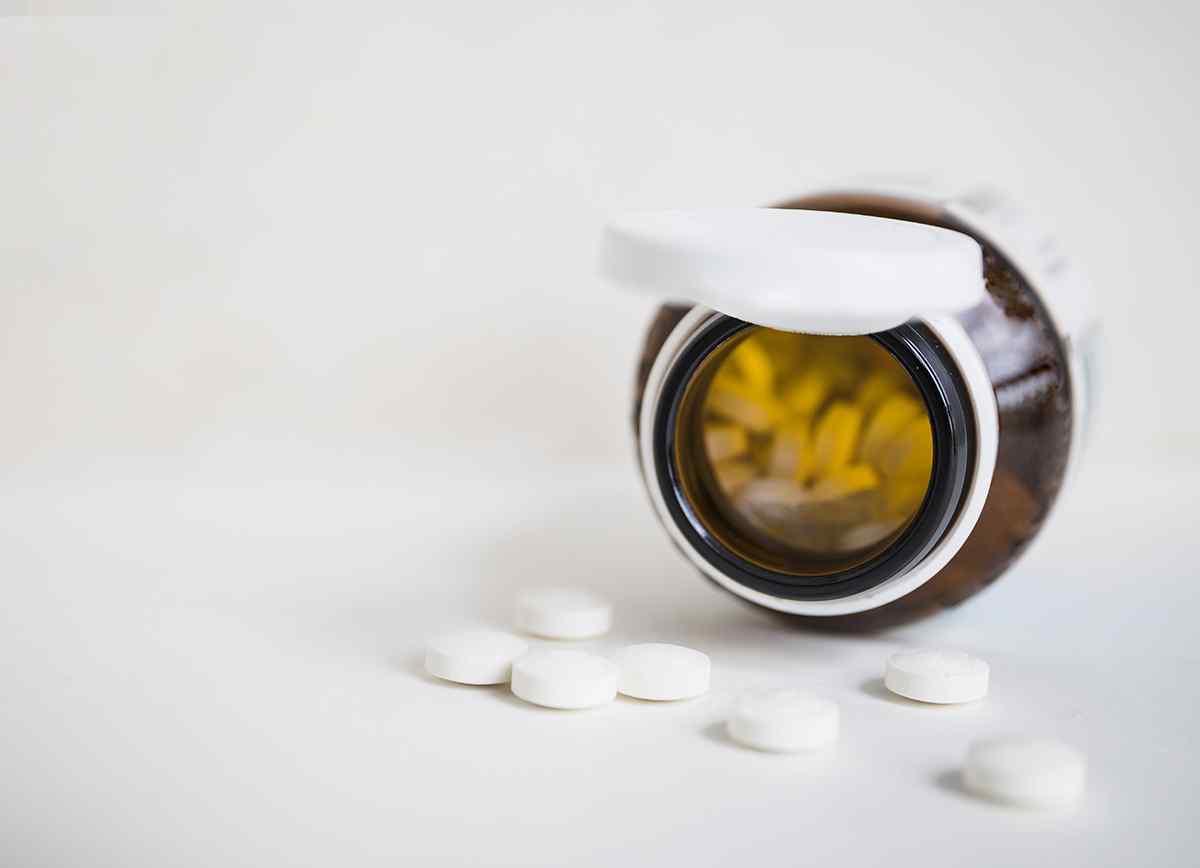 Methadone is an opioid analgesic used for pain relief in those who do not respond to narcotics. However, it is only recommended for use when other opioids for chronic pain have failed to resolve pain. It is also part of the pharmacologic treatment of opiate addiction. However, undirected methadone use can itself lead to substance use disorder which may require the intervention of a drug rehabilitation center. To learn more about methadone use disorder, read on.

A Brief History of Methadone

This drug was first discovered by scientists in Germany in 1937 while searching for a painkiller that could easily be used for surgery and was less addictive than morphine. By 1943, the German army was using methadone widely. After World War II,research on the drug was carried on by the US after acquiring the Germans’ data. In 1947, Eli-Lilly and Company started commercial use of methadone with the trade name Dolophine. Its use in the treatment of opioid dependence began as early as 1965 in New York.

How Does Methadone Work in the Human Body

Methadone is a synthetic opioid and full agonist at the mu-opioid receptor, along with other opioid receptors. All of these are G-protein coupled receptors and upon binding of methadone, a cascade of events happens inside the cell. This process results in the inhibition of neurotransmitters for pain perception. Essentially, opioids like methadone blunt the body’s perception of pain. These receptors are located in different parts of the central nervous system (CNS) that control processes involved in pain relief, euphoria, and sedation – the effects likely sought by those who abuse it. It is also an antagonist of another type of receptor called the NMDA receptor. This makes it a good choice for neuropathic pain.

In terms of metabolism and removal from the body, methadone is metabolized in the liver by enzymes CYP2B6 and CYP3A4. Enzyme inducers like barbiturates can cause faster metabolism of the drug, leading to lower levels and a shorter pain-free time when used for pain. Enzyme inhibitors such as azole antifungals and some antidepressants can cause higher levels of the drug in the body through slower metabolism, predisposing users of both drugs to methadone’s toxicity and adverse effects. Therefore, potential drug interactions with enzyme inhibitors and inducers must be considered when prescribing this drug.

Dosage adjustments are not required but recommended for those with end-stage renal disease since the drug is excreted in both urine and feces. It has a half-life of anywhere from eight to sixty hours, with the decline in blood levels usually seen 24 hours after intake.

How Is Methadone Taken or Administered?

This medication comes in a tablet, dispersible tablet (to be dissolved in liquid), and a concentrated solution to take by mouth. It is also available in health institutions as parenteral formulations with different routes such as intramuscular (IM), intravenous (IV), subcutaneous (SC), epidural, and intrathecal.

Methadone is usually taken every eight to 12 hours when used for pain, at 2.5 to 10 mg per dose depending on the patient’s sensitivity to opioids. For opioid use disorder, dosing starts at 30 to 40 mg per day which is gradually titrated upwards to reach an optimal dose of 80 to 150 mg per day. Treatment usually lasts 14 months or longer in some cases. For pregnant patients who have opioid use disorder, methadone may be continued or replaced with buprenorphine, which has a less pronounced sedation effect on the baby. Treatment for opioid use disorder occurs in a highly regulated manner, often requiring individuals to visit their treatment provider daily to ensure proper intake of medications.

For adults experiencing opioid withdrawal, the dose starts at 10 to 20 mg and is increased by 10 mg until symptoms are controlled. This state is usually achieved with 40 mg. The effective dose is continued for two to three days, then gradually stopped by lowering the dose 10 to 20% daily with monitoring for any withdrawal symptoms.

What Are the Immediate and Long-Term Effects of Methadone Abuse?
After being taken, methadone starts to work in about 30 minutes and reaches its highest level in the blood from one to eight hours after ingestion. Side effects of the medication you may experience at this time include:

Aside from misuse, abrupt cessation following chronic methadone use can also cause people to present with symptoms of opioid withdrawal, such as:

Signs of Methadone Use Disorder

Methadone is often given as the main pharmacologic treatment for abuse of other stronger and more habit-forming opioids. However, as an opioid itself, it is increasingly being used for pain so abuse is also becoming more common.

The Diagnostic and Statistical Manual for Mental Disorders – 5th Edition lists 11 criteria for Substance Use Disorders (SUD), subdivided into four categories. These categories represent the pathological behaviors relating to drug abuse, including prescription opioids like methadone. The criteria are as follows:

People who have been taking methadone for too long or in excessive amounts are more likely to develop tolerance and withdrawal symptoms.

Rehab and Treatment for Methadone Use Disorder

Treatment for methadone use disorder is multimodal, in much the same way treatment for other drugs of abuse employs a combination of strategies. This is to ensure more effective and lasting recovery. In the US, this is called medication-assisted treatment (MAT).

In cases where methadone is the drug of abuse rather than the treatment, the individual dealing with the disorder may be given the opioid analgesic buprenorphine instead. This is used because it has been shown to lessen cravings and withdrawal symptoms. It is also a weak opioid, so it can offer pain relief with the advantage of being much less habit-forming. While some people may think that taking it is just substituting one addiction for another, studies in the past have demonstrated that buprenorphine is a true treatment for opioid dependence. The use of this drug returns the balance lost by the brain from methadone abuse and aids in recovery. Although the risk of abuse is much lower, it is important to adhere to the right regimen prescribed because all opioids carry an inherent risk of causing addiction regardless of strength. Taking buprenorphine properly under supervision by a qualified medical professional will allow people struggling with abuse to live a normal life and help them continue with the other non-pharmacologic aspects of the rehabilitation process.

Naloxone is an opioid antagonist often used in combination with buprenorphine, and drug combination forms of the two compounds are now available. It is also used on its own in cases of acute overdose with methadone. It works to reverse the euphoria, sedation, and respiratory depression brought on by methadone abuse by binding to the same receptors as opioids, so giving it with buprenorphine decreases the risk of abusing the opioid.

These have been shown to decrease risk for relapse and speed up recovery. Counseling, which can be done individually, with family, or with groups of individuals, can help to change one’s attitude and behavior towards drug use. Counselling has also been shown to aid patients with sticking to the medical treatment and developing healthy coping and life skills. Counselors also often take care of other needs people undergoing drug rehabilitation may have. This includes finding support groups that fit the person or those who are on a similar stage of recovery. They can also help in seeking socioeconomic support.

If you think that you or someone close to you may be having problems of addiction and dependence on methadone, we are here to guide and help you. Better Addiction Care is committed to aiding in the recovery of all people struggling with substance use disorder.. We work with thousands of treatment partners across the US, and you can begin a drug-free life with us today. Get in touch with us to learn more.