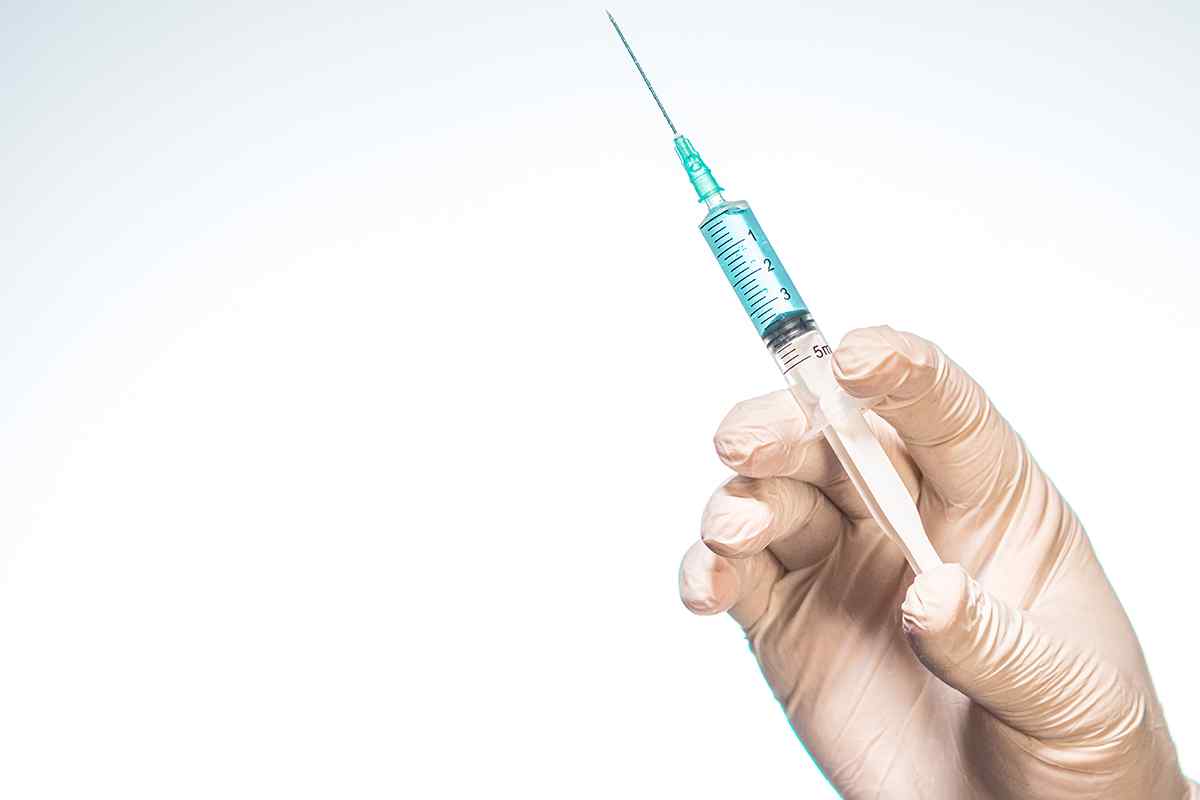 Naloxone is a potent opioid antagonist that is FDA-approved for the emergency management of acute opioid overdose. Addiction to naloxone is rare, but it can still happen with long-term misuse. Know more about naloxone by reading below.

A Brief History of Naloxone

Naloxone was first synthesized in the 1960s by Jack Fishman, a Jewish-American pharmaceutical researcher from Poland. Naloxone became the culmination of years of research spent on formulating a substance that could reduce constipation secondary to chronic opioid use.

The US Food and Drug Administration approved the use of naloxone in the treatment of acute opioid overdose in 1971. By 1996, 15 US states began trials on take-home naloxone kits, and the results were unquestionably excellent. As a result, more than 26,000 opioid overdoses were effectively treated by laypersons from 1996 to 2014.

How Does Naloxone Work in the Human Body?

The only FDA-approved indication of naloxone is for the treatment of opioid overdose. Because opioid overdose can lead to fatal conditions such as respiratory depression, naloxone therapy must be initiated immediately after recognition of the problem. Naloxone can be used either in intentional or accidental overdose and in cases of toxicity, whether acute or chronic. Some of the most common opioids that can be treated with naloxone are fentanyl, methadone, oxycodone, and heroin.

Naloxone is a competitive opioid antagonist that binds strongly to the mu-opioid receptors. It exerts its effects by competing against opioids such as heroin and morphine at the mu-opioid receptor, thereby blocking or reversing their effects. Naloxone has a fast onset of action – as fast as one minute when administered intravenously or intraosseously. This particular pharmacokinetics of naloxone make it a very potent agent to reverse opioid overdose.

Naloxone has a short half-life, ranging from 30 to 120 minutes depending on the route of delivery. Even so, clinical improvement among patients can be observed within just a few minutes following naloxone therapy. If no sign of improvement is seen after treating with 10mg of naloxone, caregivers should consider other conditions or co-ingestion of other drugs.

Naloxone does not have any contraindication in an emergency setting, apart from a history of allergic or hypersensitivity to it or any of its components.

How Is Naloxone Taken or Administered?

The following are the recommended doses of naloxone:

Some considerations in naloxone administration:

What Are the Immediate and Long-Term Effects of Naloxone Use?

Naloxone is a relatively safe and well-tolerated medication with very mild side effects in therapeutic doses. The more common side effects of naloxone are a result of opioid withdrawal, and are felt by patients upon waking up from opioid overdose. These include:

Signs of Naloxone Use Disorder

Generally speaking, naloxone use does not typically lead to addiction. Clinical trials did not demonstrate drug-seeking behavior among patients taking naloxone. However, like most other medications, long-term misuse and abuse of naloxone can eventually result in enhanced tolerance to and physical dependence on naloxone, which may lead to addiction.
The Diagnostic and Statistical Manual of Mental Disorders – 5th Edition (DSM-5) lists 11criteria for Substance Use Disorders (SUD), further classified into four main pathological behavioral patterns. These behavioral patterns are manifested in all substance use disorders, including abuse of naloxone.

These behavioral patterns are further specified into the following:

Rehab and Treatment for Naloxone Use Disorder

Once a diagnosis has been made, the rehab process then begins. In general, most rehab programs start with detoxification. Detoxification is the process in which abusers are weaned off naloxone to cleanse their body of the drug and to effectively stop it from further damaging the body. Most detox processes employ a combination of medical and non-medical strategies to increase the success rates of this intervention.

Medical detox involves the use of medications and other pharmaceutical tools to facilitate the detox process. As of the moment, no medication has been FDA-approved for the treatment of naloxone abuse. A reliable alternative is to replace naloxone with another drug that has the same use or indication such as buprenorphine. The principle is to reverse the patient’s dependence on naloxone while maintaining its effects and preventing withdrawal symptoms. The replacement must be done slowly via dose titration to prevent acute naloxone withdrawal. This method must be done under the supervision of a rehab professional in order to avoid any medical repercussions on the patient.

The non-medical approach, on the other hand, utilizes several behavioral and psychosocial strategies to further support the process of detoxification. The goals of these programs are to enhance the patients’ adherence to their treatment program, promote abstinence, and reduce relapse episodes all while providing the patients with a solid emotional and moral support system. Some of the most widely used programs in drug rehab include counselling, psychotherapy, group therapy, and motivational interviewing.

There is no single treatment that is suitable for all patients. All drug rehab programs must be individualized for it to work. It is well-known that combination therapy using both medical and non-medical interventions is the most effective approach to drug rehab. These interventions may be done on either an inpatient or outpatient setting, depending on factors such as the patient’s financial status and the intensity of their condition.

For most people, overcoming addiction is quite a big hurdle. There will be countless restarts, daunting challenges, and sometimes, a sense of hopelessness. But you don’t have to face all these alone. Better Addiction Care is committed to ensuring that you get the support you need as you go through the process of recovery. To know more about Better Addiction Care’s services, give us a call or submit a contact form.