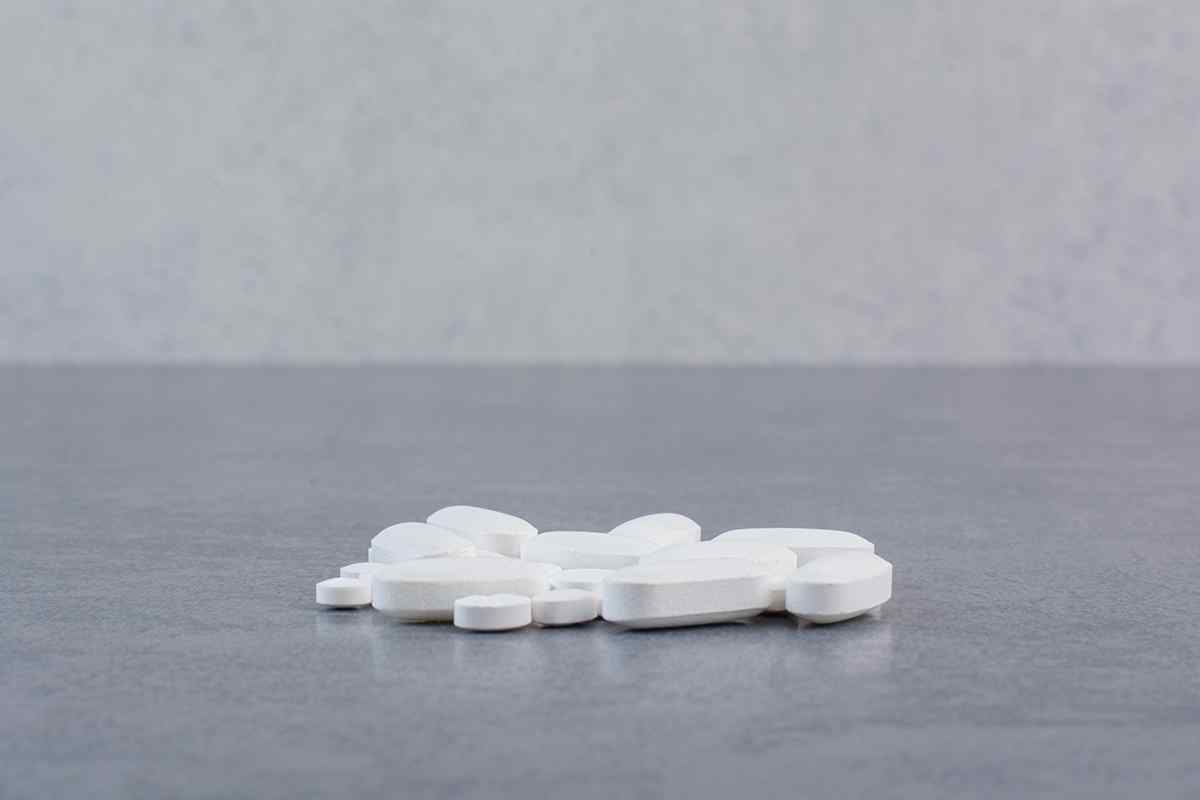 Paroxetine is an antidepressant that belongs to the drug class called selective serotonin reuptake inhibitors (SSRIs). It can be prescribed for various psychiatric conditions such as major depressive disorder (MDD) and social anxiety disorder (SAD). Paroxetine is not considered an addictive medication, but like many other drugs, people who become dependent on paroxetine are put at risk for misuse and abuse of this drug. Learn more about paroxetine below.

A Brief History of Paroxetine

Paroxetine was approved by the US Food and Drug Administration for medical use in 1992 and was first introduced to the US market. Because of its significant benefit against depression and other psychiatric disorders, it quickly gained popularity and soon became one of the most prescribed antidepressants. It was first sold by GlaxoSmithKline under the brand name Paxil, but generic formulations have also become widely available.

How Does Paroxetine Work in the Human Body?

Paroxetine has also shown mild affinity for muscarinic, adrenergic, histaminergic, dopaminergic, and serotonergic receptors. This mechanism of action of paroxetine is also believed to play a role in its antidepressant profile.

Paroxetine is contraindicated in patients who have documented hypersensitivity or allergic reaction to it or any of its components. It is also contraindicated in patients who are currently using or have used monoamine oxidase inhibitors (MAOIs), pimozide, and thioridazine within the past two weeks. Concurrent use of paroxetine and any of these drugs can precipitate several adverse effects including serotonin syndrome, for those using both paroxetine and MAOIs, and cardiac arrhythmias, for those taking paroxetine and thioridazine.

Patients taking tricyclic antidepressants (TCAs) must observe caution when using paroxetine, as concurrent use of these drugs can lead to TCA toxicity. Similarly, concurrent use of paroxetine and tamoxifen is generally not recommended, as paroxetine can inactivate tamoxifen by inhibiting CYP4502D6. Pregnant or breastfeeding mothers must also be warned regarding possible side effects of paroxetine on infants, which include increased risk for cardiovascular malformations.

How Is Paroxetine Taken or Administered?

The following are the recommended doses of paroxetine:

Initial: 20mg per day; may increase by 10mg every week, not to exceed 60mg per day

Initial: 10mg per day; may increase by 10mg every week, not to exceed 60mg per day

Initial: 12.5mg per day; may increase at 1-week intervals, not to exceed 25mg per day

What Are the Immediate and Long-Term Effects of Paroxetine Use?

Moreover, paroxetine, much like other antidepressants, may be associated with an increased risk of suicidality particularly among adolescents and young adults. Patients must be closely observed for signs pointing to this adverse effect.

Signs of Paroxetine Use Disorder

Paroxetine is not a controlled substance. Clinical studies have not shown paroxetine to be associated with substance abuse or drug-seeking behavior in clinical studies. However, patients taking paroxetine, especially those who have a history of substance abuse, must still be continuously monitored for signs of misuse or abuse.
The Diagnostic and Statistical Manual 5th Edition (DSM-5) Criteria for Substance Use Disorders (SUD) categorizes four main pathological behavioral patterns manifested in substance abuse, including abuse of paroxetine.

Under these categories, there are 11 criteria required for the diagnosis of paroxetine use disorder:

Rehab and Treatment for Paroxetine Use Disorder

Paroxetine is not considered an addictive antidepressant. As mentioned above, clinical studies have not shown any significant association between paroxetine use and drug-seeking behavior. However, physical dependence may still develop following long-term misuse of paroxetine, and patients previously diagnosed with substance abuse are at an increased risk of developing paroxetine addiction. Needless to say, close monitoring of patients prescribed with paroxetine is still important.

As of the moment, no FDA-approved medication is available for the treatment of paroxetine use disorder. Nevertheless, there are several medical and non-medical strategies that can be utilized to facilitate rehabilitation.

In most cases, the first step in the rehab and treatment of substance use disorders is detoxification. Detoxification, or detox in short, is the process of gradual discontinuation (tapering) of the drug to safely wean off the patient and cleanse their body of the toxic substances that have accumulated from long-term drug misuse. Detox must only be done under the supervision of a professional because abrupt withdrawal from the drug can result in serious adverse effects, such as those mentioned above.

The principle for safe detox is to taper down the doses of paroxetine over several weeks to prevent the development of withdrawal symptoms. There is no recommended rate of dose tapering for paroxetine; the rate depends on the patient’s tolerance and severity of drug dependence. Another approach would be to slowly replace paroxetine with another antidepressant, preferably from another drug class.

Several behavioral and psychosocial interventions may be required to further support drug rehab. The following are some of the most common strategies used by rehabilitation treatment facilities for paroxetine addiction:

Cognitive-behavioral therapy (CBT) and psychodynamic therapy are two forms of psychotherapy that have been proven useful in drug rehab. Under CBT, there are more specialized programs, including relapse prevention and aversion therapy. Relapse prevention aids in limiting a patient’s relapse episodes by helping them identify possible relapse triggers and teaching them healthy ways to overcome them. Aversion therapy, on the other hand, relies on the concept of positive punishment. It is designed to create an association between a maladaptive behavior (addiction) and a negative stimulus (punishment) to help eliminate that behavior.

Achieving a drug-free life is possible with the right support system. Get the best rehab care with the help of Better Addiction Care’s comprehensive rehab referral services. Contact us and take the first step towards your recovery now.