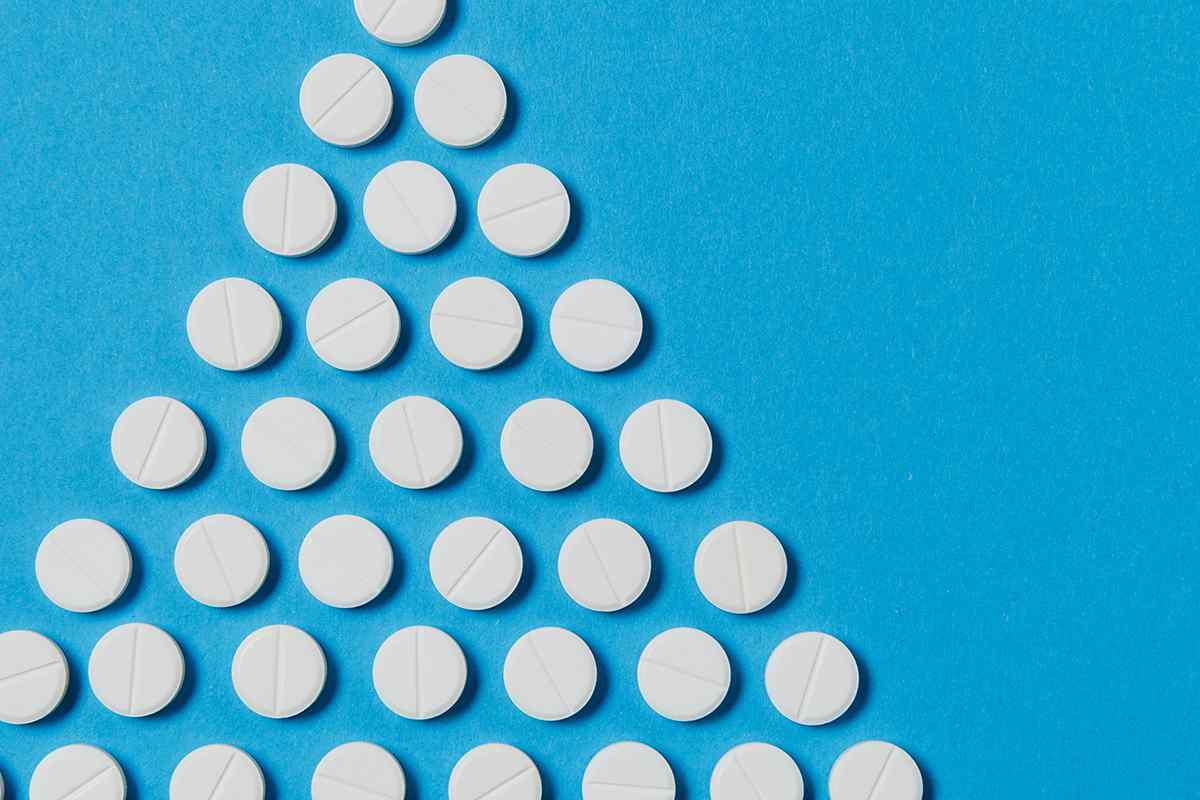 Phenazepam is a benzodiazepine used to treat schizophrenia and anxiety states. It is also used as a pre-anesthesia medication since it can further increase the effect of anesthetics. Phenazepam use in the US is not qualified in any way, and the sale of it is considered illegal. It has the same addiction potential as other benzodiazepines, and phenazepam use disorder is highly likely when used without the supervision of a medical professional. To learn more about phenazepam addiction, read on.

A Brief History of Phenazepam

Benzodiazepines came into existence in the 1950s in the search for an alternative to barbiturates in the treatment of anxiety. The need for alternatives was prompted by the many side effects of barbiturates. Phenazepam in particular, was first discovered in 1974 in the former Soviet Union. The drug is not well-documented outside Russia since most literature is in Russian. However, it is known from research that this drug is stronger than diazepam, producing a similar level of effect when patients are given 1/10th the dose of diazepam.

Phenazepam is legal but regulated in countries like Russia and China. It remains banned for public use in the United States and the United Kingdom. Legal use in the US is for research purposes only.

How Does Phenazepam Work in the Human Body

This drug is a long-acting benzodiazepine. Like other benzodiazepines, it is a full agonist of the gamma-aminobutyric acid (GABA) type A receptors. It works by binding to a site in these receptors which are found in different areas of the central nervous system (CNS) that control consciousness and sleep. GABAA receptors in these areas are linked to chloride channels. Binding of the drug leads to better binding to the receptor by the naturally occurring body molecule GABA. This causes an increased frequency in the opening of the channels, which results in entry of chloride into the neuron. The shift in charge corresponding to the influx of chloride results in an inhibitory activity, thereby slowing down activity of neurons.

In terms of metabolism and removal from the body, phenazepam is metabolized by CYP450 enzymes in the liver, and its metabolite, 3-hydroxyphenazepam, retains pharmacologic activity. This metabolite has been used as a designer drug, which means it is manufactured in a laboratory with the goal of evading detection tests while retaining the activity of its parent drug. Phenazepham itself has a half-life of about 60 hours, and it is excreted in the urine.

Where it is legal, phenazepam is used for a variety of different conditions such as epilepsy, insomnia, alcohol withdrawal syndrome, and short-term treatment of anxiety disorders like panic attacks. It is also used as premedication prior to surgery as it enhances the effects of anaesthetics while reducing anxiety and as an anticonvulsant.

This drug is not approved for human use in the US, but despite this, recreational use for its effects in enhancing the euphoric effects of opioids. It has also been used as a “come down” drug following cocaine use in order to counter the unpleasant side effects such as irritability and agitation. Use of this drug for prevention of withdrawal in between doses of drugs like cocaine has also been documented.

Like other illegal drugs which are mainly smuggled into the country, access to this drug often happens through online platforms and underground markets.

How Is Phenazepam Taken or Administered?

This medication is usually taken at a dose of 0.5mg two to three times per day, but doses up to 10 mg/day have been seen in reports. In countries where phenazepam is used, phenazepam is available as 0.5mg and 1mg tablets, injectable solutions in 0.1% and 0.3% concentrations, and transdermal patches. The daily dose of phenazepam for clinical uses should not exceed 10mg.

As with other benzodiazepines, phenazepam must be taken exactly as directed since it has the potential to be habit-forming when taken at a higher dose or longer than intended. The usual length of use does not exceed two weeks, and the drug dose is usually gradually reduced before stopping.

Phenazepam has proven fatal when concomitantly used with other medications such as prescription opioid medications for pain, antidepressants, sleep medications, and alcohol. Therefore, concurrent use with these drugs must be avoided.

While the oral route is still the most common, other routes of administration have also been done by individuals who take it for recreational use.  These can include snorting, inhalation via vapor, and intravenous injection of crushed powder.

What Are the Immediate and Long-Term Effects of Phenazepam Abuse?

After being taken, the drug begins to work in about one and a half to two hours, and peak levels are seen at about four hours post-ingestion.

Since the drug is long-acting, its side effects have been seen to last as long as five days following the last intake of the drug. Depressive effects on the CNS may even last up to three weeks following ingestion. In addition, symptoms were noted to fluctuate, which is atypical for this class of drugs. These characteristics set it apart from other benzodiazepines.

Abrupt cessation following chronic use of benzodiazepines can also cause signs of withdrawal such as:

Signs of Phenazepam Use Disorder

The Diagnostic and Statistical Manual of Mental Disorders – 5th Edition (DSM-5) lists 11 criteria for the diagnosis of Substance Use Disorders (SUD), subdivided into four categories. These categories represent the pathological behaviors relating to abuse of drugs, including phenazepam. These criteria are:

People who have been taking phenazepam for too long or in very high amounts are more likely to develop tolerance and withdrawal symptoms.

Rehab and Treatment for Phenazepam Use Disorder

Treatment of phenazepam use disorder involves multiple approaches, including medications, behavioral therapy, and counseling. The combination of multiple modalities has been found to improve outcomes in terms of sustainable recovery. The options presented below are neither comprehensive nor are they part of a standard regimen, because treatment is individualized for each patient, depending on their symptoms and quality of life.

People who have become dependent on benzodiazepines can definitely benefit from gradual lowering of the dose with the goal of eventually stopping use without causing withdrawal.

This medication reverses the sedative effects of benzodiazepines like phenazepam due to its action as an antagonist at the GABA receptor. It does this by binding to the same site where benzodiazepines bind, making it a competitive inhibitor of phenazepam. Flumazenil binding leads to less chloride entry into neurons and improved state of consciousness. Judicious use is needed though since it can precipitate withdrawal seizures when too much is given.

These have been shown to decrease risk for relapse and speed up recovery. Counseling, which can be done individually, with family, or with groups of individuals, can help to change one’s attitude and behavior towards drug use. It has also been shown to aid patients in sticking to their medical treatment and developing healthy coping and life skills. Counselors also often take care of other needs people undergoing drug rehabilitation may have. This includes finding support groups that fit the patient’s unique needs and share a similar stage of recovery. They can also help in seeking socioeconomic support with education continuation, housing terms, and employment opportunities.

If you think that you or someone you love may be using phenazepam, we are here to help and guide you. Better Addiction Care is an advocate for the recovery of all people struggling with substance use disorder. You can begin your drug-free life with us wherever you are since we have thousands of equally committed treatment partners across the country to help you. Talk to us today to learn more.