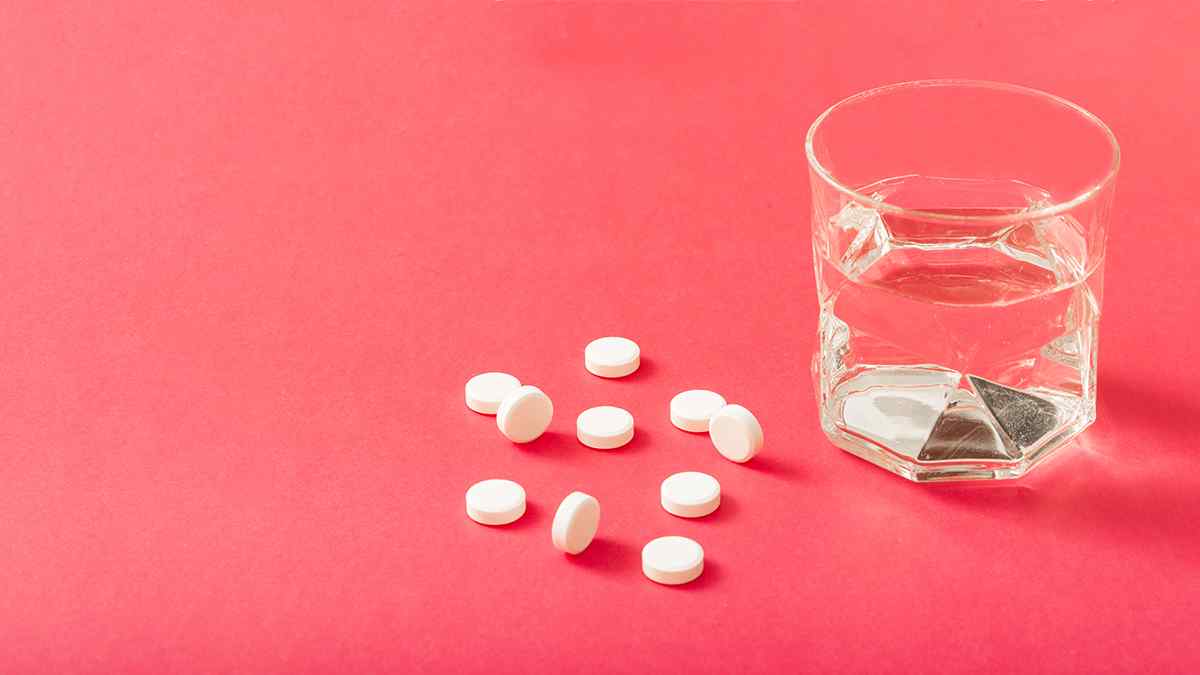 Quetiapine is a second-generation antipsychotic used for the management of schizophrenia, acute manic episodes, and as part of the treatment for major depressive disorder (MDD). It is also being used for other conditions such as the depressive episodes in bipolar disorder and generalized anxiety disorder. Off-label use of the drug as a treatment for insomnia is also becoming more common. Like most other antipsychotics, its use is not restricted to these conditions, and it can be safely tried on other conditions under strict supervision. However, when used in an undirected manner, quetiapine can lead to substance use disorder. To learn more about how to treat it, read on.

A Brief History of Quetiapine

This drug was first discovered in 1985, and AstraZeneca received approval for commercial use in 1997 under the brand name Seroquel. Since then, it has been widely used in about 70 countries including Canada, Japan, and Western Europe. In the US alone, the number of quetiapine prescriptions reached 12.9 million in 2018 making it the 59th most used prescription drug. Recent studies have shown that it is also the most abused among the second generation of atypical antipsychotics, despite being sold under prescription.

How Does Quetiapine Work in the Human Body

Quetiapine has multiple mechanisms of action, but its primary target is the 5-HT2 receptor. While the role of 5-HT2 in mental illness is still unclear, studies have shown that quetiapine reduces the activity of neurons by its activity on the 5-HT2 receptor. The medication also acts as an antagonist on other receptors like the dopaminergic receptors D1 and D2. Blockade of these receptors helps decrease the symptoms of schizophrenia such as hallucinations, delusions, disorganized thinking, and lack of motivation. Some of these features are also present in other mental illnesses, justifying quetiapine use in a number of other conditions.

Quetiapine can also help decrease the frequency or severity of mood swings. It is also shown to improve sleep, appetite, and energy level which are often impaired in patients with mental health problems. Note that, while symptoms resolve, the illness can only be controlled, not cured. This is important in terms of continuity in medication intake despite being asymptomatic.

In terms of metabolism and removal from the body, it is metabolized by the liver enzyme CYP3A4. This means that levels of the drug in the body are affected by other drugs which may inhibit or induce the enzyme. Common inducers leading to faster metabolism and lower levels of the drug include other psychotropic drugs like carbamazepine, phenobarbital, and phenytoin. Concomitant use of enzyme inhibitors like antifungals and protein synthesis inhibitors increase serum levels and concurrent effects of the drug.

It also has interactions with other antipsychotics like ziprasidone, drugs for arrhythmia like procainamide, and anti-Parkinson’s medications like levodopa or carbidopa. All of these drug interactions highlight the importance of disclosing intake of medications and supplements when the doctor asks about them.

How Is Quetiapine Taken or Administered?

It is important to take the medication exactly as directed, and not to take more or less than what was advised by the physician. Since clinical improvement may be seen early, some persons will tend to stop taking the drug. However, this drug is meant for long-term use, since treatment for schizophrenia is often lifelong. The full benefit may only be appreciated after about two to three months of use, although hallucinations and delusions often improve as early as one to two weeks after treatment is started. Improper use of the drug predisposes patients to adverse effects as well as eventual abuse.

What Are the Immediate and Long-Term Effects of Quetiapine Abuse?

After being taken, it is quickly absorbed and peak levels in the blood are observed one to two hours after intake. Psychiatrists will want to monitor individuals starting on this medication and will likely inform their patients what symptoms to watch out for. Known adverse effects of the medication include:

There are patients in whom quetiapine use is generally not recommended. These include:

Long-term side effects that may develop with chronic use include:

Often, doctors will ask about symptoms of TD during visits, and at least once a year will examine people taking quetiapine more thoroughly for these long-term issues.

In addition to the symptoms listed, overdose or misuse of this medication can manifest with more serious adverse effects such as:

Aside from misuse, abrupt cessation following chronic quetiapine use can also cause withdrawal, presenting with symptoms such as:

If use of the drug is to be stopped, it is done by gradually lowering the daily dose.

Signs of Quetiapine Use Disorder

The most likely effects sought by people who do recreational quetiapine use are hypnosis, sedation, anxiety relief, and euphoria. It is also often combined with illicit drugs such as cocaine, heroin, or marijuana in efforts to potentiate the effects of these substances. Quetiapine misuse is also done for self-medication despite it being a prescription drug.

People who have been taking quetiapine for too long or in very high amounts are more likely to develop tolerance and withdrawal symptoms.

Rehab and Treatment for Quetiapine Use Disorder

While there is no widely used guideline to follow in the treatment of quetiapine use disorder, the general approach for treatment of abuse of antipsychotics is to switch to medications with lower abuse potential. In the case of antipsychotics, there is no single specific medication to replace quetiapine because the effects of drugs may differ from one person to another. Nevertheless, it is necessary to take another drug even when symptoms have subsided for the person to have a good quality of life in the long run despite their mental illness. Possible options include:

Treatment for Concomitant Use of Other Substances.

Part of the rehabilitation also involves screening for use and abuse of other drugs, illicit or otherwise. SUDs of these other drugs must also be treated for maximum benefit.

With the aim to provide holistic care, these approaches have been shown to decrease risk for relapse and speed up recovery. Counseling for quetiapine addiction can change your attitude and behavior towards drug use, adherence to the medical treatment, and development of life skills. It can be done by oneself, with family, or with groups of individuals also going through similar challenges or at a similar stage of recovery. Counselors can also assist with other needs a person may have, such as finding support groups that are a good fit and ensuring socioeconomic support for the person.

If you think that you or someone in your life may be struggling with misuse or abuse of quetiapine, Better Addiction Care is here to help you get through this challenging time. Our aim is to help all people struggling with substance use disorder to start the road to recovery. We have thousands of treatment partners across the country who are equally committed to help you begin a drug-free life. Talk to us today to learn more.