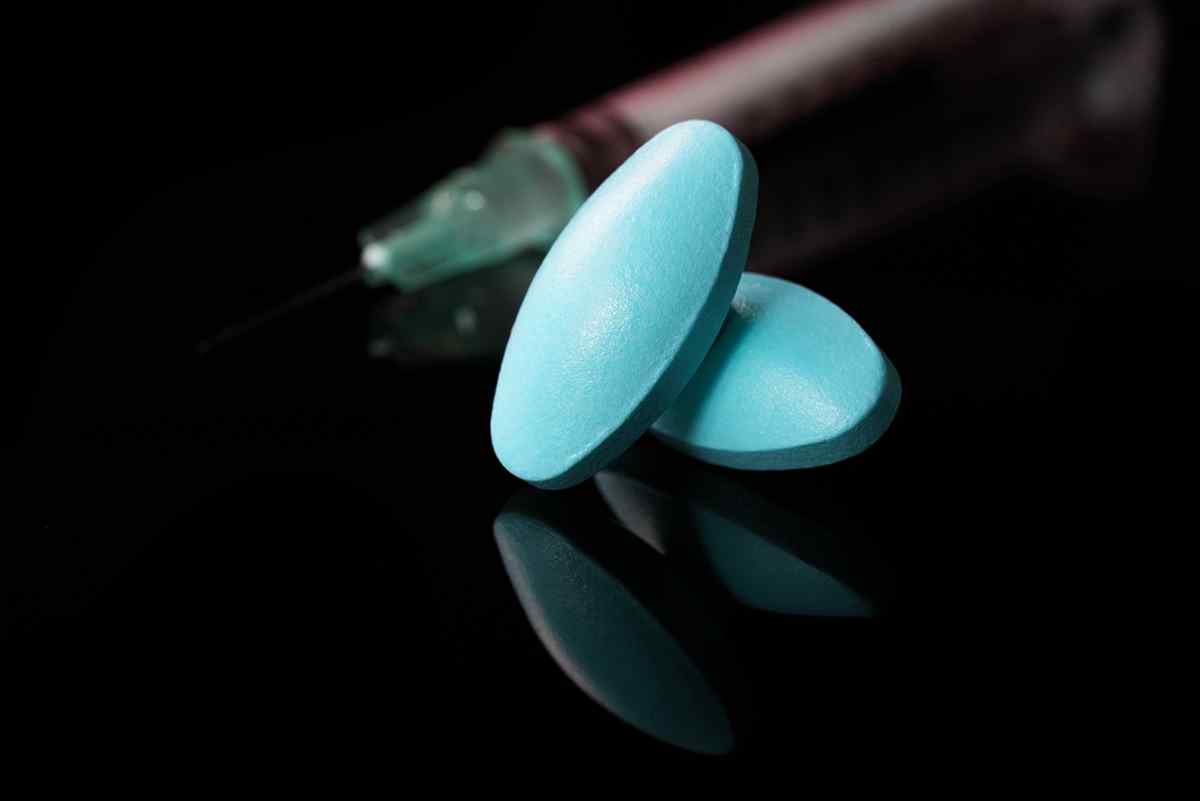 Triazolam is a benzodiazepine medication indicated for the treatment of insomnia. As a Schedule IV controlled substance, triazolam is highly associated with a risk for dependence, which can lead to addiction when left untreated. If this happens, the intervention of a professional rehabilitative facility may become necessary. Learn more about triazolam below.

A Brief History of Triazolam

Triazolam was synthesized by the US pharmaceutical company Upjohn. A New Drug Application for triazolam was submitted to the US Food and Drug Administration (FDA) in May 1976, and the drug was subsequently introduced to the market under the trade name Halcion. Because of its short half-life and the absence of the hangover effect typically associated with other benzodiazepines, triazolam rapidly overtook other benzodiazepines on the market, in terms of popularity. Triazolam was widely prescribed by physicians across the country, eventually becoming one of Upjohn’s most sold pharmaceuticals.

In 1993, the Committee on Proprietary Medicinal Products (CPMP) formed an ad hoc group whose objective was to assess Halcion, together with six other sedative-hypnotic medications. They concluded that Halcion carried a potential for dependence and recommended that the use of Halcion be limited to 10 days and not exceeding 0.25mg daily. The United Kingdom took an extra step to curb Halcion’s abuse potential. In 1993, it revoked the license of Upjohn to market Halcion in the country.

How Does Triazolam Work in the Human Body?

Triazolam is a short-acting sedative-hypnotic belonging to the drug class called benzodiazepines. Benzodiazepines work by binding to benzodiazepine receptors which are thought to be coupled with gamma-aminobutyric acid-A (GABA-A) receptors within the central nervous system (CNS). By activating these receptors, benzodiazepines increase the frequency of the opening of chloride channels, leading to the hyperpolarization of the cell membrane and raising the threshold for neuronal excitability. This cascade of events leads to the spectrum of actions produced by benzodiazepines including triazolam, such as muscle relaxation and mediation of sleep.

Triazolam is indicated for the short-term treatment of insomnia, a sleeping disorder characterized by difficulty falling asleep or staying asleep. Generally, triazolam must only be taken for seven to 10 days. Failure of insomnia to improve within this time period may indicate the presence of a primary medical or psychiatric disorder and warrants a complete reevaluation of the patient.

As triazolam can cause impaired body balance and a compromised ability to stand up straight, it is not advisable to be given to the elderly as a treatment for insomnia.

Triazolam is contraindicated in patients with documented hypersensitivity or allergic reaction to it or any of its components, and to other benzodiazepines. It is also contraindicated in pregnant patients because of the risk of fetal damage, including an increased risk for congenital malformations when administered during the first trimester of pregnancy. Thus, patients who are expecting pregnancy while receiving triazolam therapy must be warned of the potential risks and complications, and those who are planning to conceive must be advised to discontinue medication. Another contraindication to the use of triazolam is concomitant administration with drugs that inhibit cytochrome P450, including the antifungal medications ketoconazole and itraconazole.

How Is Triazolam Taken or Administered?

Triazolam is available in 0.125 and 0.25mg tablets. In general, the recommended daily dose of triazolam for most patients is 0.25mg. However, a dose of 0.125 has been found to be adequate for some groups of patients, like those with a low body weight. Doses higher than 0.25mg must only be considered for patients with no significant clinical improvement after a trial of a lower dose, as higher doses of triazolam may produce several dose-dependent adverse effects.

In severely ill patients, the recommended initial dose is 0.25mg and the total daily dose must not exceed 0.25mg to avoid dizziness, impaired body coordination, and oversedation.

What Are the Immediate and Long-Term Effects of Triazolam Use?

As with other medications, triazolam is associated with several adverse reactions that range from mild to life-threatening. Some of the most common adverse effects seen in triazolam are:

Sleep-driving is a complex behavior where an individual who has just ingested a sedative-hypnotic, like triazolam, drives while not being fully awake or with an amnesia for the event. This phenomenon may occur even at therapeutic doses of triazolam, but studies have shown that simultaneous use of triazolam and alcohol or other CNS depressants, or using triazolam in doses higher than prescribed, further increases its incidence. Because sleep-driving may be fatal, patients who report a sleep-driving episode must be advised to discontinue triazolam use.

Concomitant use of benzodiazepines, such as triazolam, with opioids can lead to life-threatening symptoms like oversedation, severe respiratory depression, and coma which may result in death. For this reason, co-administration of these drugs must only be reserved for patients who fail to respond to alternative treatment options.

Abrupt discontinuation of triazolam may also produce mild to severe withdrawal symptoms. The symptoms are believed to be dose-dependent, although patients taking triazolam at therapeutic doses for as short as one to two weeks can also experience them. Symptoms associated with triazolam withdrawal include:

Triazolam overdose may occur at 2mg total daily dose and may manifest as:

Signs of Triazolam Use Disorder

Triazolam is a Schedule IV medication under the Controlled Substances Act of the Drug Enforcement Agency. As a Schedule IV controlled substance, triazolam is available only by prescription because of its risk for abuse and misuse, which can potentially lead to drug addiction. The risk is increased for patients with a history of drug or alcohol abuse and those with marked personality disorders. These patients must be on active surveillance while undergoing triazolam therapy.

The criteria necessary for the clinical diagnosis of triazolam use disorder are as follows:

Rehab and Treatment for Triazolam Use Disorder

In most cases, the rehab and treatment for triazolam addiction begins with a process called detoxification or detox. The goal of detoxification is to flush out all the triazolam that has accumulated in the body and stop it from doing any further damage. This process also helps reverse the body’s tolerance and dependence to the drug. The general approach to detox is slow discontinuation of triazolam. This is done by gradually tapering the doses of triazolam over a period of several weeks. In any case, abrupt discontinuation should be avoided to prevent the development of withdrawal symptoms. Drug replacement therapy may also be initiated. In drug replacement therapy, triazolam is replaced with an alternative drug that has the same benefits but with a reduced abuse potential.

There are also several non-medical interventions that can be explored and instituted to facilitate the detox process. These interventions aim to provide a strong emotional support for the patients while they are undergoing rehab. In addition, these can help reduce relapse episodes by teaching the patients healthy ways to cope with relapse triggers, thereby helping them achieve a drug-free life. Some of the most useful psychosocial and behavioral interventions include counselling, psychotherapy, group therapy, and motivational interviewing.

These drug rehab programs may be enrolled in, in either an inpatient or an outpatient setting. Generally, outpatient rehab may be suitable for patients with mild withdrawal symptoms, those who can guarantee compliance to treatment, and those who want to be able to maintain their daily life. Inpatient rehab, on the other hand, must be strongly considered for patients who are experiencing severe withdrawal symptoms or those with a history of poor treatment compliance.

The first and most important step in achieving a substance-free life is seeking help. Better Addiction Care, together with thousands of our partner rehab facilities across the country, is committed to giving you the treatment you need to help you build the life you want. Got more questions? Contact us now through our toll-free hotline.