Located directly to the north of the Bronx, Mount Vernon is the eighth-most populous city in the state of New York, home to over 67,000 people as of the 2010 census. As part of the affluent Westchester County, the inner suburb has always given off a middle-to-upper-middle-class air of respectability, with plenty of mid-century architecture to see and historic sites to visit.

Despite its upper-crust sensibilities, though, Mount Vernon is subject to many of the same problems plaguing neighboring New York City and many others all over the United States. Substance abuse and addiction is a nationwide epidemic that has claimed thousands of lives in the state and continues to afflict millions more. In Mount Vernon, fatal drug overdoses were up 50% between 2016 and 2017. Use of Fentanyl, a synthetic, highly-addictive opioid that is 50 to 100 times more potent than morphine, is often pointed to as the most common cause of many overdose deaths. It can be sold alone, having an effect similar to heroin, or mixed with other illicit drugs such as the aforementioned heroin, cocaine, MDMA and meth for an elevated “high”. In many cases, most users are not aware that the drugs they are consuming has been mixed with fentanyl, leading to unintentional—often lethal—overdose.

Fortunately, embattled Mount Vernon residents who are suffering from the negative effects of substance abuse in their community can count on local officials, the Westchester County Government, and the State of New York for support. The Mount Vernon police department has been vigilant about sweeping the city’s streets clean of illicit drugs and the individuals who traffic and deal them, while leadership in both the state and local levels have spearheaded many programs and initiatives to educate the city’s residents about drugs and its detrimental effects. Funding has also been allocated to create new recovery community centers where recovering addicts can receive quality treatment.

One of the major reasons why addicts choose not to seek help is the prohibitive cost of receiving treatment at an accredited facility. Better Addiction Care hopes to bridge the gap by connecting recovering users to cost-effective treatment at the best rehabilitation centers in Mount Vernon. Browse our directory today by clicking on Menu, selecting your State from the provided list, and choosing your city.

Call our 24/7 helpline to speak with an admissions specialist. All calls are completely confidential. 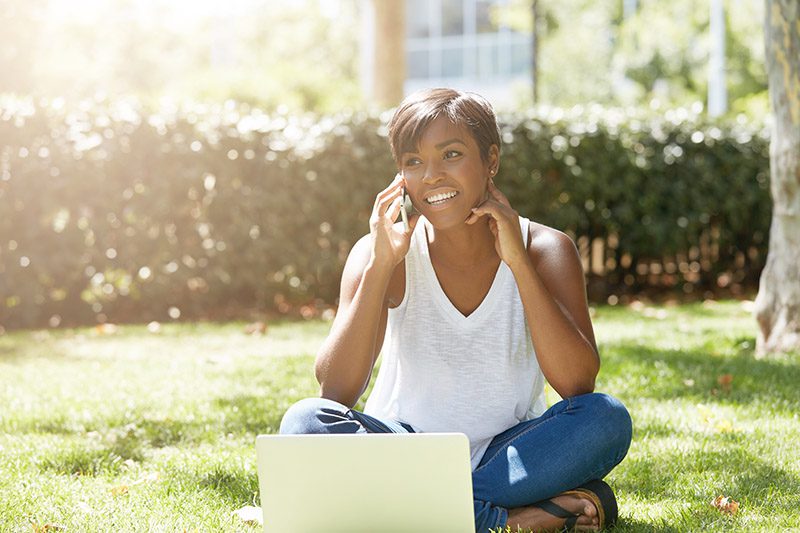 How our helpline works