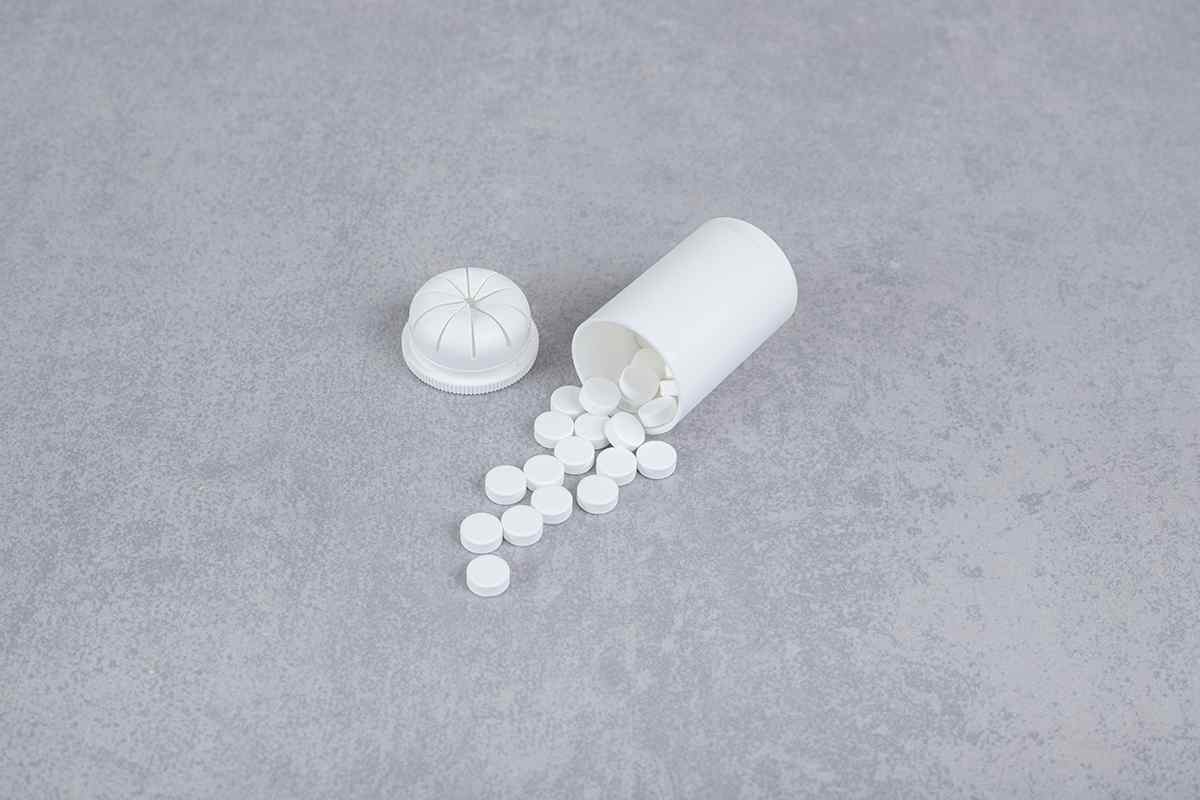 Formerly called amfebutamone, bupropion is an antidepressant medication with a Food and Drug Administration (FDA) approval mainly for the treatment of major depressive disorder and for smoking cessation. Bupropion was developed after years of clinical trials in search of an antidepressant with a better safety and tolerability profile compared to existing medications. While its addiction profile is relatively minimal, some cases do exist of bupropion being abused or misused, especially when combined with other substances. Read on to learn more about how bupropion use disorder can be treated.

A Brief History of Bupropion

In 1969, Burroughs Wellcome, a pharmaceutical company now part of GlaxoSmithKline, obtained a patent for bupropion. The immediate-release (IR) formulation of bupropion was granted its FDA approval in 1985 and was brought to market soon after. However, many patients found its thrice-daily dosing to be inconvenient, which led to the development of a sustained-release (SR) formulation with a twice-daily dosing. The SR formulation was FDA-approved in 1996. A year later, in 1997, bupropion’s indication for smoking cessation was also approved by the FDA.

In August 2003, an extended-release formulation with a once-daily dosing became available to the public.

How Does Bupropion Work in the Human Body?

Bupropion works by inhibiting norepinephrine and dopamine reuptake in the brain. Increased levels of these neurotransmitters in the central nervous system lead to the improvement of symptoms associated with depression. Studies have shown that bupropion’s inhibition of dopamine reuptake is more potent compared to its inhibition of norepinephrine. In addition, bupropion seems to have an effect on nicotine and serotonin receptors, although the full spectrum of its mechanism of action has yet to be fully understood.

How Is Bupropion Taken or Administered?

Bupropion comes in immediate-release, sustained-release, and extended-release tablets. It is taken orally as a hydrochloride salt. Extended-release formulations of bupropion are available in once-daily or twice-daily dosing. Bupropion may be taken with or without meals and must be swallowed whole.

The following are the recommended doses of bupropion:

*Note: If patient is able to quit after 7-12 weeks, maintenance therapy may be considered

150mg SR tablets to be taken twice daily for 6 weeks

What Are the Immediate and Long-Term Effects of Bupropion Use?

Bupropion is associated with several adverse effects. The most common and probably most important adverse effect of bupropion toxicity is seizure. Bupropion is known to lower the seizure threshold even at therapeutic doses, and bupropion misuse must be considered in any patient with new-onset seizure without known organic cause.

Other side effects of bupropion include:

As with any antidepressant, bupropion also increases risk for suicidal ideation, especially among adolescents and young adults. It may also cause several ECG changes including:

It is also worth noting that bupropion is one of the few antidepressants that does not cause sexual dysfunction, together with amitriptyline, nefazodone, and moclobemide.

Signs of Bupropion Use Disorder

Bupropion is not considered an addictive or habit-forming medication. Over the past few years, however, there have been several clinical reports of substance abuse involving bupropion. Bupropion abusers were found to have obtained the drug from physicians after claiming that they were seeking treatment for depression or for smoking cessation. They also reported that the addictive effects of bupropion were similar to that of cocaine.

Under these categories are the 11 specific criteria necessary for the diagnosis of SUDs:

Rehab and Treatment for Bupropion Use Disorder

While there is little evidence showing the abuse potential of bupropion, it still carries a risk for addiction especially when misused. Bupropion is considered a stimulant belonging to the same family as amphetamine and methamphetamine, and its relaxing properties can lead to physical and psychological dependence that can turn into addiction in the long run.

Presently, there is no FDA-approved medication indicated for the treatment of bupropion addiction. Rehab and treatment for bupropion addiction is highly similar to that for other substances, where behavioral and psychosocial interventions are instituted to help patients achieve a drug-free life.

Detoxification is one of the cornerstones of management of substance use disorders, including bupropion abuse. The goal of detoxification is to cleanse the body of the toxic substances that may have accumulated because of long-term misuse in order to reverse the physiologic damages. The two approaches to detoxification are medical and non-medical. Medical detoxification, as the name implies, involves the use of medications and other drugs to help flush out these toxic substances. A non-medical approach, on the other hand, focuses on behavioral modifications to treat the addiction.

Some examples of the non-medical approach to detox include:

Counselling in rehab aims to provide emotional support to patients, help them identify problem areas that could potentially hinder their treatment, and encourage abstinence. The ultimate goal of counselling is to help the patient achieve a substance-free state. It can be done either by a licensed counsellor or a patient who has successfully recovered from addiction.

There are many forms of psychotherapy, but the most commonly used in addiction rehab are cognitive-behavioral therapy (CBT) and psychodynamic therapy. CBT includes programs such as relapse prevention, contingency contracting, and aversion therapy. CBT aims to identify maladaptive behavioral patterns that predispose one to addiction. It also teaches patients healthy coping mechanisms to correct these patterns.

The idea of psychodynamic therapy, on the other hand, is self-correcting behavior. Psychodynamic therapy enables an individual to deepen their sense of self-awareness in order to encourage them to let go of their bad habits and make better choices for themselves.

Overcoming addiction is not an easy feat, but with the help of a solid support system, it is definitely achievable. At Better Addiction Care, our mission is to provide excellent rehab referral services to anyone who might be struggling with addiction. We have partnered with thousands of trusted rehab centers across the country, so that wherever you are located, you can get the quality treatment that you deserve.