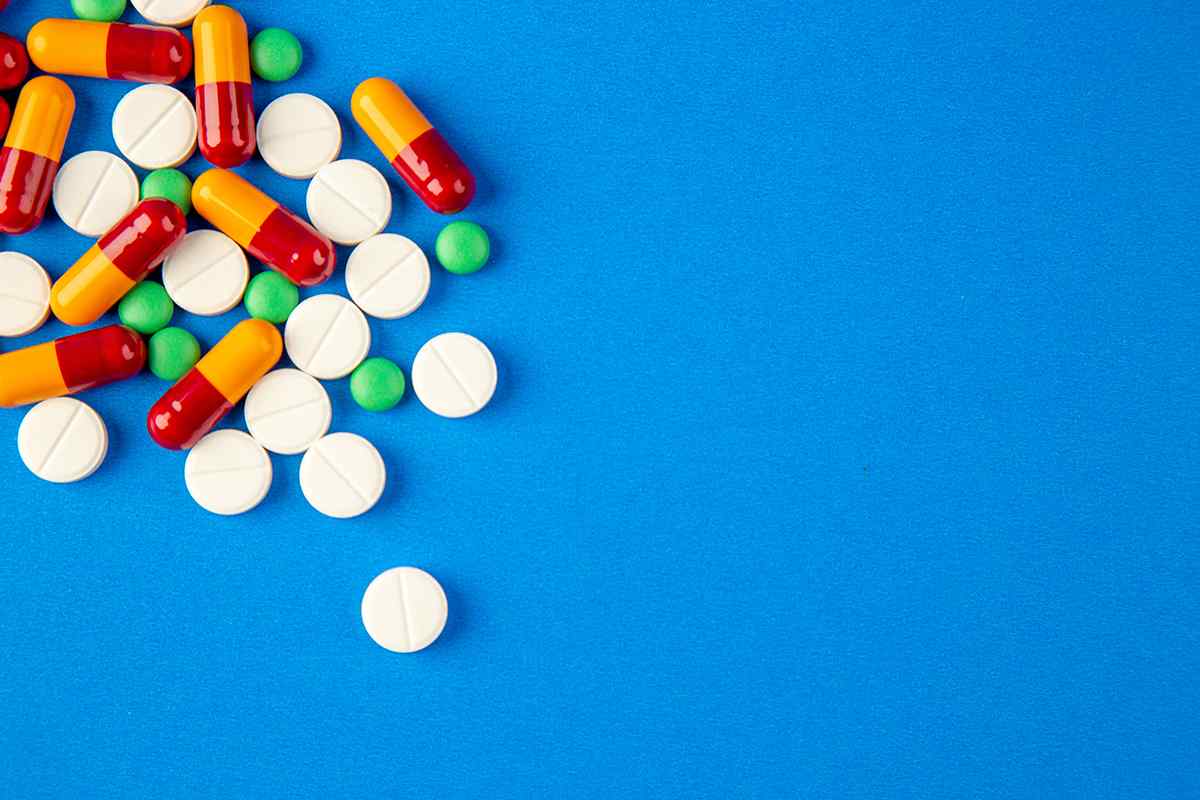 Pethidine, also known as meperidine, is an opioid analgesic indicated for the management of acute pain of moderate to severe intensity. As a Schedule II medication, pethidine carries an abuse liability that is comparable to morphine and is associated with a high risk for addiction. Learn more about pethidine below.

A Brief History of Pethidine

Pethidine was first discovered by biochemists Otto Eisleb and Otto Schaumann in 1939 in Germany. Their studies found that pethidine had antispasmodic properties similar to atropine and was antagonistic to acetylcholine. In the same year, a clinical trial also concluded that pethidine possessed analgesic properties.

In 1941, a study claimed that pethidine is a potent analgesic with an action similar to that of morphine. His findings were confirmed by several other papers published thereafter. In 1942, however, a clinical trial found that high doses of pethidine have strong cortical effects that are potentially addictive. In addition, it was also found that normeperidine, a toxic metabolite of pethidine, has serotonergic properties highly associated with the development of seizures and serotonin syndrome. The concerns surrounding the adverse effects of pethidine and its high risk for addiction led to its removal from the World Health Organization’s (WHO) List of Essential Medicines in 2003.

How Does Pethidine Work in the Human Body?

Pethidine belongs to the opioid class of analgesics. Just like any other opioids, pethidine binds to and activates opioid receptors within the central nervous system (CNS). This leads to a cascade of events that results in a fall in the circulating levels of neurotransmitters responsible for the perception of pain, such as gamma-aminobutyric acid (GABA), substance P, acetylcholine, dopamine, and noradrenaline. By mimicking the actions of endogenous neuropeptides, pethidine has the ability to produce analgesia, sedation, and euphoria, which are also characteristic properties of other opioids like morphine. Pethidine can also cause respiratory depression, pupillary constriction, and decreased heart rate.

The only US FDA-approved use of pethidine is for the treatment of moderate to severe acute pain. At the start of the 20th century, pethidine was the drug of choice by physicians among other opioids, and was widely prescribed for patients experiencing acute pain.

Pethidine is not recommended for long-term use. Apart from its habit-forming capacity, prolonged use of pethidine is associated with the development of seizures and serotonin syndrome because of the toxicity of its metabolite called normeperidine.

How Is Pethidine Taken or Administered?

Pethidine may be administered orally (PO), intramuscularly (IM), and subcutaneously (SC) and is available in the following formulations:

The following are the recommended doses of pethidine:

For pain: 50 to 150 mg PO/IM/SC every three to four hours as needed; dose adjustments may be made based on clinical response.

As preoperative medication to reduce shivering: 50 to 100 mg IM/SC 30 to 90 minutes  before induction of anesthesia.

Continuous infusion: 15 to 35mg per hour.

Obstetrical analgesia: 50 to 100mg IM/SC; repeat every one to three hours as needed.

What Are the Immediate and Long-Term Effects of Pethidine Use?

Some of the most common adverse effects seen in pethidine use include:

Signs of Pethidine Use Disorder

Pethidine is a Schedule II opioid analgesic with an abuse potential comparable to that of morphine. As such, pethidine must only be prescribed for short-term use. Individuals who have a history of substance abuse and those who are on chronic pethidine therapy are at a higher risk of pethidine abuse and misuse, which may develop into addiction.

Four major pathologic behavioral patterns associated with pethidine addiction have been identified and are listed in the Diagnostic and Statistical Manual of Mental Disorders – 5th Edition (DSM-5). These are:

The criteria necessary for the clinical diagnosis of pethidine use disorder are as follows:

Rehab and Treatment for Pethidine Use Disorder

Pethidine carries an abuse potential similar to that of morphine, which means that abuse and misuse of pethidine is likely to progress into addiction when not caught early. In general, patients who have a history of substance or alcohol abuse are at a greater risk of developing pethidine abuse. As such, these patients must be under active surveillance while on pethidine therapy.

Most cases of substance abuse, including abuse of pethidine, are treatable using a combination of medical and non-medical interventions that focus on detoxification, reducing relapse episodes, and facilitating abstinence. These strategies may be done either on an outpatient or an inpatient basis, the choice of which depends on several factors such as the patient’s level of commitment to therapy and their financial status. Moreover, a comprehensive evaluation of the patient’s medical and psychiatric condition, including a complete history taking and physical examination and extensive laboratory workups, is required before initiating any form of intervention, to ascertain the appropriateness of the treatment of choice.

Detoxification, or detox, is the process of eliminating the toxic substances that have accumulated in the body from chronic misuse to stop it from doing further harm and to reverse the body’s tolerance to it. This process involves drug replacement therapy and weaning-off. In drug replacement therapy, pethidine will be replaced with a drug that is safer and less habit-forming. Weaning-off, on the other hand, is the gradual discontinuation of the drug to slowly eliminate it from the body. Abrupt cessation of drug use is not recommended under any circumstance because this may lead to the development of withdrawal symptoms, which can be fatal. Both drug replacement therapy and weaning-off play a significant role in undoing the patient’s drug dependence while ensuring that withdrawal symptoms will not develop.

Equally beneficial in drug rehab are the non-medical interventions that aim to provide emotional and psychosocial support to patients undergoing treatment. The treatment of addiction is a long and difficult process which may be taxing in many different ways, and instituting psychosocial interventions such as counselling and group therapy goes a long way in ensuring that the patient’s emotional needs are met.

Studies have shown that co-administration of both medical and non-medical interventions significantly increases recovery rates among patients versus monotherapy alone. This is because addiction is a complex condition that necessitates not only medical attention, but mental and emotional support as well.

Begin your journey towards a successful recovery through the help of Better Addiction Care’s most up-to-date, reliable resources on addiction. Our lines are open 24/7 to help you get in touch with the nearest treatment centers in your area whenever and wherever you are. A better life awaits you at the end of the line. Call us now to get started.