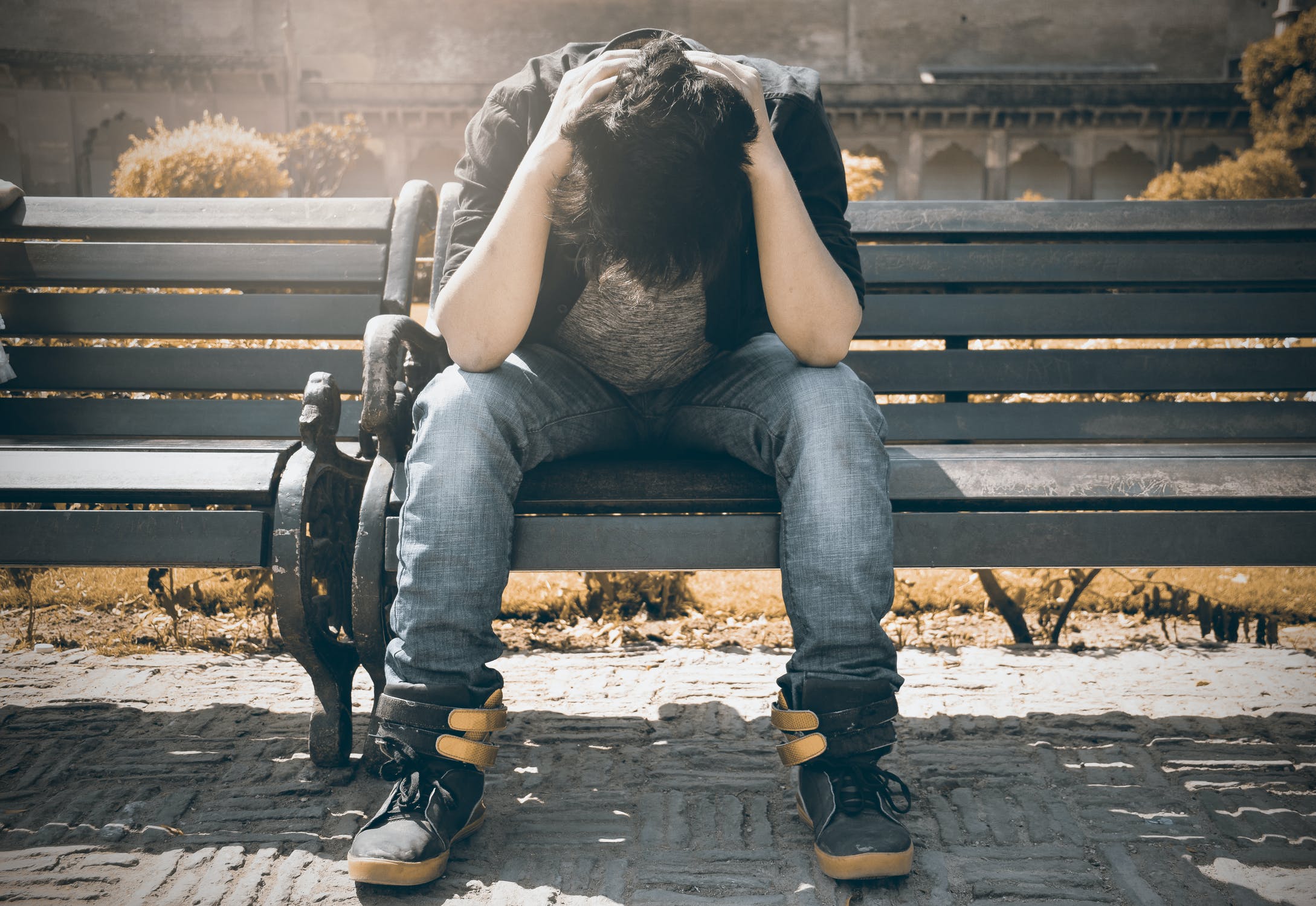 PTSD, or Post Traumatic Stress Disorder, can have incredible impacts to one’s day-to-day life. While we think of military veterans and those with extreme life circumstances of those that typically suffer from this difficult disorder, many individuals cope with this difficult disorder without even knowing it.

Common situations that can lead to PTSD include:

However, simply going through a life-threatening or traumatic situation doesn’t automatically lead to PTSD. According to research, as many as 70% of the general population has experienced some form of a traumatic event, but only 8% develop the disorder.

The key difference is the perception of helplessness experienced by the individual, such as in the case of child molestation or physical abuse events which can cause the person to develop symptoms of PTSD.

One of the symptoms of PTSD is the avoidance of thoughts and feelings associated with the traumatic experience. To prevent becoming too stressed or anxious, a person with PTSD may drink more often or use drugs to self-medicate, which can lead to addiction.

Statistics on Comorbid Addiction and PTSD:

How PTSD Can Lead to Substance Abuse

There’s also another effect of PTSD that motivates affected individuals to drink and do drugs, and that’s endorphin withdrawal.

Endorphins are neurotransmitters our body produces to reduce pain and create a feeling of well-being. During a traumatic event, our brain produces more of these neurotransmitters as a means to cope. As soon as the incident is over, however, the body can have trouble adjusting to the change.

The period of endorphin withdrawal can last hours to days and can contribute to other symptoms of PTSD. To avoid the emotional distress that comes from the gradual decrease of endorphins in the body, the person will seek the effects of alcohol, opioids, and other addictive substances.

Other symptoms of endorphin withdrawal to look for:

In many cases, PTSD precedes substance use disorder. In fact, their co-occurrence is so widespread that almost half of the individuals who suffer from PTSD also meet the criteria for substance addiction.

Veterans with PTSD and Addiction

People often associate PTSD with men and women who serve in the armed forces. This is because, compared to the general population, veterans are more likely to have been exposed to combat situations, service-related injuries, and multiple deployments that can cause plenty of anxiety and stress. This cocktail of factors can put military personnel at a greater risk of developing PTSD, which can co-occur with drug addiction and alcohol dependency.

Another possible cause is that active servicemen and servicewomen turn to marijuana and hash to relieve the daily stress while working in the armed forces. The negative habit slowly turns into a dependency, which can spiral down into an addiction.

Moreover, when men and women who serve in the military return home, they are faced with a new challenge: adjusting to civilian life. This exposure to new stressors can push veterans to self-medicate by drinking and using drugs.

But it isn’t just military veterans who suffer from dual-diagnosis. Firefighters, police officers, paramedics and others in uniformed professions that have a higher risk of being exposed to life-and-death situations are also prone to developing PTSD and addiction.

There are several symptoms that medical professionals look for to diagnose PTSD, and they can be categorized into four different groups: intrusion symptoms, avoidance symptoms, cognition and mood symptoms, and arousal symptoms. Here are some examples of each one of these:

The American Society of Addiction Medicine (ASAM) defines addiction as a disease that alters the way the brain handles reward, motivation, and memory recall. Another clear indication of an addiction problem is the craving for a substance, as well as other behaviors that have a negative implication on a person’s well-being.

PTSD can often exacerbate the symptoms of addiction. In fact, it isn’t unusual for symptoms of both disorders to be linked.

The general signs of addiction include:

Failure to abstain or quit indulging in a specific substance, such as drugs or alcohol, even if the person wants to

In the past, PTSD and substance use disorder were treated as separate illnesses. Some medical experts recommend treating the addiction first and put off the treatment of PTSD until the individual is sober for some time.

However, many programs today treat both conditions concurrently since addiction issues can undermine all other treatments by impairing the judgment, perception, and memory of affected individuals.

In some therapy sessions, the person with the addiction and PTSD is asked to explain how they believe the addictive substances have helped them survive. This is because when the individual enters sobriety, there’s a good chance the trauma symptoms will increase. Negative coping strategies must be replaced with healthy ones to prevent relapse and to better manage potential triggers.

How Family Members Can Help with PTSD & Addiction

It can be difficult for families to learn that their loved one is suffering from addiction and trauma. The changes in the affected person’s behavior can lead to worry, confusion, and even anger. These are common, and family members should not expect themselves to have all the answers.

If you want to help your loved one, you should find time to take care of yourself, too. Coping with one disorder by itself is already a challenge, which is why professional help should be sought when dealing with co-occurring disorders.

One simple yet powerful step you can take is to learn more about addiction and PTSD and how you can protect your own emotional and mental well-being. This puts you in the best state to help the addicted or traumatized loved one and seek out the best treatment for them.

Moreover, family members should look into the consequences of enabling a person with addiction as this can hinder the progress made during substance use therapy and may even interfere with treating PTSD.

Examples of enabling behavior include the following:

Your actions may be well-intentioned, but the results can lead your loved one to spiral down even more if you continue to enable the addiction. If you have trouble identifying which behaviors are enabling, talk to a therapist that specializes in treating addiction, especially through family therapy.

Early Treatment and Therapy Can Make a Difference

If you or your loved one is struggling with a dual diagnosis of PTSD and addiction, treatment should start as soon as possible.

There are several recovery options to choose from, such as:

There are a variety of treatment options to choose from for comorbid addiction and PTSD. It’s all about finding the recovery path that the affected person feels most comfortable with so they can get the help they need and deserve.

Better Addiction Care can help you find facilities that provide treatment options that are uniquely tailored to meet the recovery needs of the person with addiction and PTSD. These professional institutions can also help military veterans—and other uniformed service workers who are suffering from PTSD—embark on a journey to  sobriety, allowing them to reintegrate into normal civilian life while dealing with the intense psychological problems brought on by their traumatic experiences.