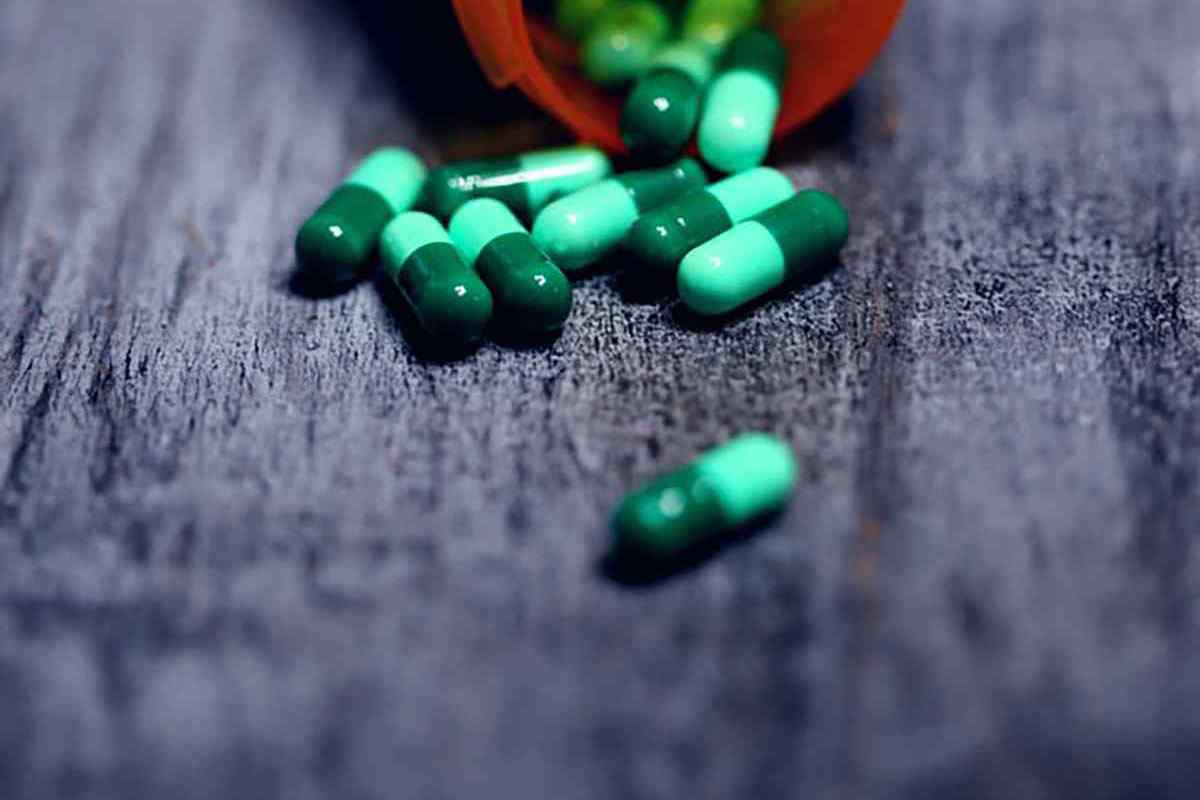 Chlordiazepoxide is a long-acting benzodiazepine that is FDA-approved for the management of anxiety disorder and preoperative apprehension and anxiety among adults.1

Similar to other benzodiazepines, chlordiazepoxide is a drug with anxiolytic, sedative, and weak analgesic properties. It has been shown to inhibit the neuronal activity in the fear circuits located in the amygdala. This spectrum of actions is responsible for chlordiazepoxide’s anxiolytic, hypnotic, and sedative effects.1

Chlordiazepoxide is approved by the US FDA in the management of the following conditions:1

Off-label uses of chlordiazepoxide include treatment for:1

Chlordiazepoxide use is contraindicated in the following cases:1

Physicians must prescribe chlordiazepoxide judiciously to patients suffering from any respiratory disease. Moreover, great care must be taken when prescribing chlordiazepoxide to patients with major depressive disorder, as the substance is known to potentially increase suicidal ideation.1

How Chlordiazepoxide Is Misused or Abused

Because the substance is effective at producing sedative, calming, and even euphoric effects, people may misuse chlordiazepoxide in the following ways:2

It is possible for individuals to experience undesirable side effects when taking chlordiazepoxide with the following substances:

Chlordiazepoxide is considered one of the least harmful benzodiazepine derivatives. However, like all other medications, chlordiazepoxide may be associated with several adverse effects, including:1

Some rare side effects of chlordiazepoxide use include:1

Although instances of these are rare, chlordiazepoxide may also cause severe, life-threatening adverse effects, especially when taken in excessive amounts. These include:1

Chlordiazepoxide is generally only prescribed for short-term use. Long-term use of the substance is not recommended, as there are currently no clinical studies of the drug’s effectiveness when it is used for longer than four months.3

At least one study involving mice, however, has shown that chlordiazepoxide can induce sperm head abnormalities beginning at three weeks of use.4

When a person has developed either a tolerance or an addiction to chlordiazepoxide, they may continually increase the doses they consume, or take the drug more frequently as a result. This, in turn, can cause an individual to overdose on chlordiazepoxide and experience the following symptoms:3

Should you notice any of these signs in yourself or another individual, immediately call 911 or your local emergency services.

Chlordiazepoxide Addiction: Signs to Look Out For

Chlordiazepoxide has a significant potential for causing physical and psychological dependence.3 As such, chronic misuse of the drug can lead to chlordiazepoxide addiction, particularly in patients with a history of substance use disorder or those who are on chronic chlordiazepoxide therapy.

Abrupt cessation of chlordiazepoxide use can lead to withdrawal symptoms, such as:3

Should you notice any of these signs upon discontinuing the use of chlordiazepoxide, this could mean that you have developed a dependence on the substance. Because the body has gotten used to the presence of the drug in the body, abruptly stopping chlordiazepoxide intake can be uncomfortable or dangerous.

It is important to note, however, that a dependence on chlordiazepoxide is not the same as an addiction to it. The former condition can occur even in patients who take the drug as prescribed for therapeutic reasons. By contrast, addiction is a disorder that is characterized by the continued use of a substance despite the negative consequences of doing so.

Should you suspect that you or another individual have developed a dependence or addiction to chlordiazepoxide, seeking the help of a medical professional is key to recovery. They can help you develop an effective treatment strategy so that you can slowly and safely remove the drug from your body.

Detoxification, or detox, refers to the elimination of any drug or substance (in this case, chlordiazepoxide) that has accumulated in the body over time because of chronic misuse. The goal of detoxification is to reverse the patient’s dependence and tolerance to the drug and let the body recover from the damage caused by the chronic misuse of the substance.

The patient must be gradually tapered off the medication to give the brain enough time to correct the disrupted neural pathways. Otherwise, the patient may exhibit severe and potentially dangerous withdrawal symptoms. It is best to bring the patient to a qualified treatment center so that professionals can properly supervise detoxification from the drug.

Treatment of Chlordiazepoxide Addiction: What to Expect

Individuals who are struggling with chlordiazepoxide use disorder may benefit from seeking professional treatment in the form of drug rehabilitation programs. Such programs are typically carried out in either inpatient or outpatient facilities, depending on several factors such as the severity of drug dependence, the patient’s financial status, and the level of their commitment to treatment.

Because no single treatment is right for everyone, a comprehensive evaluation of the patient is necessary before beginning any drug rehab program to ensure that the strategies to be employed are tailor-fit to their needs and capacities. This includes complete history taking, physical examination, and laboratory workups.

Psychotherapy can also be utilized to reduce relapse episodes and promote abstinence. These psychological approaches help patients identify their relapse triggers and teach them ways to overcome them successfully.

Get in Touch with a Recovery Support Specialist

If you or any of your loved ones are struggling to recover from chlordiazepoxide use disorder, a benzodiazepine addiction treatment program may be able to help. That being said, many people hesitate to seek professional assistance because of how costly it can be.

Fortunately, most insurance plans can provide patients with coverage for substance use disorder treatment services. In the event that you don’t have an insurance plan or if your plan doesn’t cover these types of programs, you can still obtain financial assistance in many other ways.

To get more information about how to go about this, just dial 1-800-429-7690 and you’ll be connected to a recovery support advisor. They can help you determine what treatment program will be best for you or your loved one. Additionally, they can check your insurance coverage and help you find financial assistance to pay for your treatment program. We can also help you find a suitable drug rehab facility for your needs.

Development and History of Chlordiazepoxide

Chlordiazepoxide was first synthesized in 1955 by Dr. Leo Sternbach,6 a chemist who was then working at Hoffman-La Roche.7 He had accidentally discovered the compound while attempting to create something else. Pharmacological testing showed that chlordiazepoxide was a more effective tranquilizer than meprobamate. It was also considered quite safe thanks to promising toxicological test results.8

The US Food and Drug Administration approved the marketing of chlordiazepoxide under the brand name Librium in February 1960.6