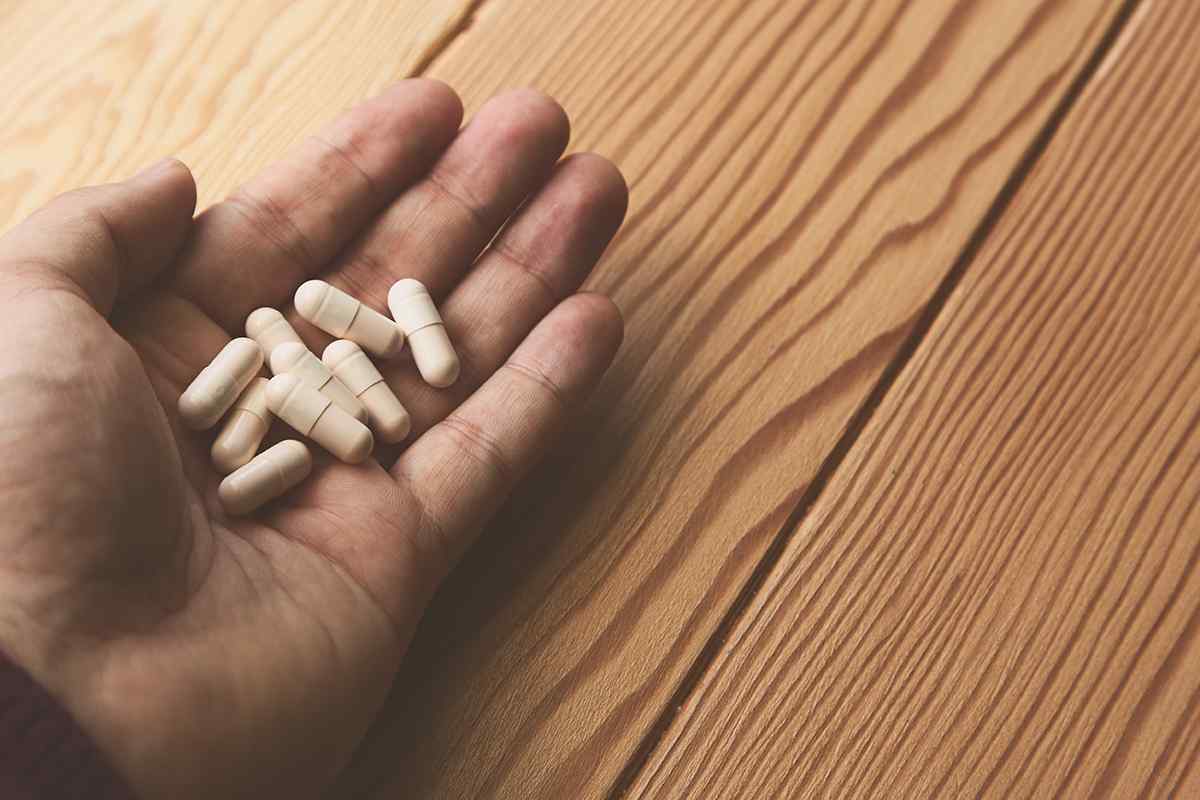 Temazepam is a sedative-hypnotic belonging to the same class and having a similar mode of action as drugs like diazepam (Valium) and alprazolam (Xanax). However, unlike those two which are used for anxiety disorders, temazepam is primarily used in the short-term treatment of insomnia. Because of its relaxing sedative effect, temazepam could be misused and eventually lead to substance use disorder. To learn more about how this happens and how to treat it, read on.

A Brief History of Temazepam

Benzodiazepines were first developed in the 1950s during the search for possible alternatives to barbiturates. Eventually, agents like diazepam became the preferred choice for treating anxiety because they had less side effects than barbiturates. With more studies, they found that some metabolites of early benzodiazepines can also be used for their sedating effect. Temazepam was one of these metabolites of diazepam in the body. It was first synthesized in the laboratory in 1964, and commercial use began in 1981 under the brand name Restoril.

In the US, it is a Schedule IV drug, meaning it has relatively low abuse and dependence potential compared to other drugs. However it still could be misused and has some inherent abuse potential, and therefore needs to be regulated.

How Does Temazepam Work in the Human Body

Benzodiazepines like temazepam work by binding to a site in the GABAA receptors. These receptors are found in different areas of the central nervous system (CNS) that control consciousness and sleep. GABA receptors in these areas are linked to chloride channels. Binding of the drug leads to an increased frequency in the opening of the channels, which results in entry of chloride into the neuron. The shift in charge corresponding to the inflow of chloride leads to reduced excitability of neurons, which makes temazepam use beneficial for those with problems in falling asleep or maintaining sleep. In short, it works by slowing down brain activity to allow sleep.

As with other benzodiazepines, it must be taken exactly as directed since it has the potential to be habit-forming when taken at a higher dose or longer than intended.

It is also classified by the US Food and Drug Administration (FDA) as a Class X drug for pregnancy, which means that pregnant women must not take temazepam. It has been shown to cause fetal anomalies such as skeletal development problems in neonates of mothers who took it during pregnancy.

In terms of metabolism and removal from the body, this drug is metabolized by liver enzymes. This means that levels of the drug in the body are affected by other drugs which may act on these enzymes. Common inducers leading to faster metabolism, and consequently, lower levels of the drug, include psychotropic drugs like carbamazepine, phenobarbital, and phenytoin. If not considered, this may lead to levels low enough to precipitate withdrawal symptoms. Concomitant use of enzyme inhibitors like azole antifungals and protein synthesis inhibitors increase serum levels and concurrent effects of the drug.

Temazepam is excreted as inactive conjugates in the urine and its average elimination half-life ranges from five to 20hours.

How Is Temazepam Taken or Administered?

Preparations available are capsules in 7.5 mg, 15 mg, 22.5 mg, and 30 mg. These capsules are dispensed in a child-resistant closure to avoid accidental ingestion by children. The medication is taken orally at doses ranging from 7.5 to 30 mg per day. It is advised to be taken at bedtime, which should be seven to eight hours before the planned time of awakening or getting out of bed the next day. This timing is advised to maximize the sedative effect of the medication. In the elderly, the low dose of 7.5 mg is used, but may be raised up to 20 mg. This is because studies have found a slower excretion time in this population, which can lead to accumulation of high levels with continuous intake.

Sleep issues should improve within seven to 10days after starting the medication. In fact its use is recommended only for this short time period. Individuals who experience no improvement or whose symptoms worsen should return to their doctors immediately to report their experiences.

What Are the Immediate and Long-Term Effects of Temazepam Abuse?

After being taken, the medication is absorbed readily from the gastrointestinal (GI) tract, with levels peaking after one to three hours.

Temazepam use can also increase the risk of the following:

This is especially true when it is used with certain medications such as opiates for pain such as oxycodone and fentanyl, or those used for cough such as codeine. Thus, the doctor needs to be informed of all medications being taken by their patients. Dosage adjustments may be needed when taking these aforementioned drugs together to avoid untoward incidents. Use of alcohol and illicit drugs must be avoided as these also increase the risk of these serious side effects.

In addition to the symptoms listed above, an overdose of this medication can manifest with other serious adverse effects such as:

Aside from overdose and misuse, abrupt cessation following chronic temazepam use can also cause signs of withdrawal such as:

Signs of Temazepam Use Disorder

The Diagnostic and Statistical Manual of Mental Disorders – 5th Edition (DSM-5) lists 11 criteria for Substance Use Disorders (SUD), subdivided into 4 categories. These categories represent the pathological behaviors relating to abuse of drugs, including temazepam.

People who have been taking temazepam for much longer than prescribed or in very high amounts are more likely to develop tolerance and withdrawal symptoms.

Rehab and Treatment for Temazepam Use Disorder

People who have become dependent on benzodiazepines can benefit from gradual lowering of the dose with the goal of eventually stopping use without causing withdrawal.

This medication is a GABA receptor antagonist which reverses the sedative effects of benzodiazepines like temazepam. It does this by binding to the same site where benzodiazepines bind, making it a competitive inhibitor. Flumazenil binding leads to less chloride entry into neurons and decreased effects on consciousness. Judicious use is needed, since it can precipitate withdrawal seizures.

Naloxone is an opioid antagonist reserved for cases of suspected co-ingestion of temazepam with opioid medication. It can reverse opioid effects of euphoria, sedation, and respiratory depression by binding to the same receptors that opioids bind to. The dose of naloxone used for these cases is lower, about 0.05 mg instead of the usual dose of 0.4 mg, since giving a higher dose may result in opioid withdrawal.

They have been shown to decrease risk for relapse and speed up recovery. Counseling, when done individually, with family members, or with a group, can change one’s attitude and behavior towards drug use. It was also shown that undergoing therapy helps people in sticking to their medical treatment as well as developing healthy coping and life skills. Counselors are also trained to help with other needs people undergoing drug rehabilitation may have. These needs vary from one person to another and may include finding support groups that fit the person or those who are on a similar stage of recovery. These people may also be seeking socioeconomic support (e.g. education, housing, employment).

If you think that you or someone you love may be using temazepam more than the intended or needed use, Better Addiction Care is here to help and guide you. We are advocates for the recovery of all people struggling with substance use disorder. Together with thousands of equally committed treatment partners across the country, you can begin your drug-free life with us today. Contact us to learn more.