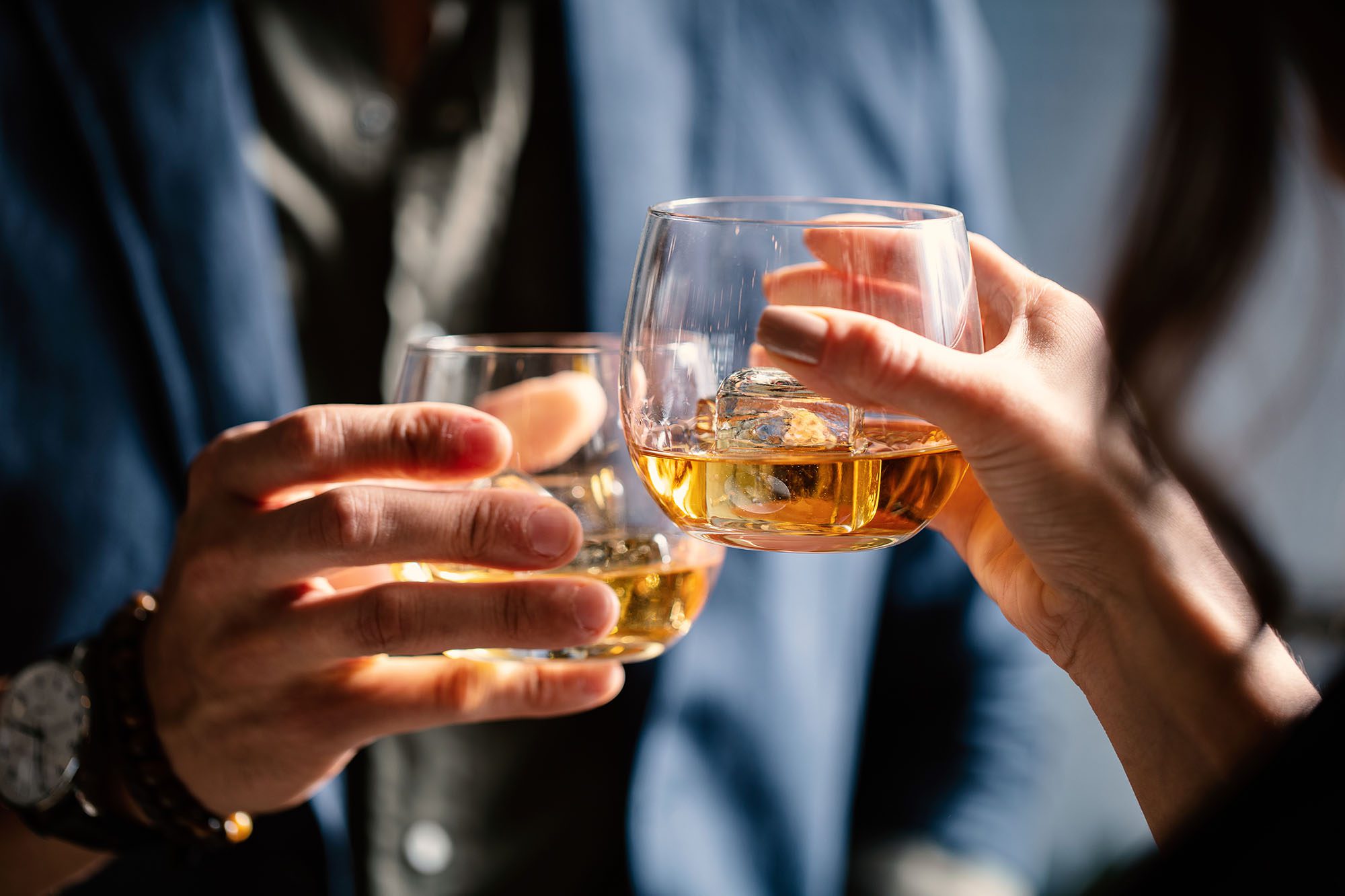 This article aims to contextualize AUD self-assessment tests (sometimes called “alcohol addiction self-assessment” tests) and their role in helping nip potential alcohol use disorders in the bud as well as their wider role in improving patient outcomes and reducing the load on the healthcare system.

What Are AUD Self-Assessment Tests?

These tests are intended to be quick to answer and easily administered. They are not meant to directly aid in the diagnosis of AUD or any other psychiatric disorder. Rather, they are meant to be a tool for laypersons to easily identify if they are at risk of having an AUD. Scoring a positive result on an AUD self-assessment test generally means that further investigation by a psychiatrist or other qualified treatment specialist is necessary.

Why Are AUD Self-Assessment Tests Used?

Screening tests are part of triage to ensure that patients who need the most urgent care can get it. Having effective self-administered AUD assessments available to the general population can reduce the strain on the medical resources needed to diagnose and treat patients with a serious risk of an AUD.

Thankfully, these tests can now be easily distributed online, taken anonymously, and scored automatically. All of this increases both their accessibility and accuracy compared to the same tests administered by a clinician in a traditional setting.

Several types of AUD risk screening tests are designed to be self-administered. These are just some of the most popular tests. While some may be occasionally substituted with another, they are not to be considered functionally identical as they have different intended use cases.

How Are AUD Self-Assessment Tests Conducted?

As the name implies, self-assessment tests are meant to be taken by the person who is interested in finding out if they are at risk of an AUD. When self-administered, they can be done through paper or online forms. Especially short tests such as CAGE and TWEAK can be memorized as well. In many cases, a clinician will administer these types of tests before running an in-depth diagnostic test.

How Are Self-Assessment Tests Scored?

Each self-assessment test has different criteria for scoring a positive result. Some tests may only have positive or negative results while others may have more nuanced scoring. Some tests, such as the CAGE, have items weighted equally, while others such as AUDIT have unequal weighting for each item.

Generally, there is a given threshold of points for which the test-taker can get a positive or negative result. Some tests may also raise or lower the positive score threshold depending on patient factors such as biological sex.

It has to be emphasized that no self-assessment test for alcohol use disorder can be used as a tool for diagnosis. They are only meant as a convenient screening method to quickly assess the risk of different sets of people from developing an AUD.

Most popular tests widely distributed for AUD screening, including CAGE and AUDIT, are scientifically validated. When used in the contexts in which these tests are designed for, they can be extremely reliable at detecting the risk of an AUD early, leading to better patient outcomes, reduced treatment costs, and a less burdened health system.

What Are the Limitations of Self-Assessment Tests?

While self-assessment tests shared by qualified healthcare providers are generally understood to be reliable, they are by no means perfect. These tests have to be designed with laypersons in mind.

Because they’re intended to be self-administered by average people, it means that they can’t be too long or technical, as these can make the tests harder to understand and less likely to be used. The trade-off of having fewer questions is that while it makes self-assessment tests easier to administer, there is a lot of room for error. This lack of precision makes it easy for regular drinkers who do not have an AUD to be identified as at risk, even if they follow recommended drinking habits.

The way the tests are taken can also reduce or improve their accuracy. For example, taking these tests in front of a guidance counselor or HR representative can make the test taker uncomfortable because of the stigma against substance use disorders. This may cause them to change their answers to something they feel the tester would like to see, in a form of social desirability bias. Better quality responses can be had when the test taker trusts the tester and the scoring process. Using anonymous online forms with automated scoring can also help remove some of the bias as well.

Lastly, most of these popular tests were developed before the release of the DSM-5 in 2013. Before its release, alcohol abuse, and alcohol dependence were generally considered to be separate diseases. Today, alcohol use disorder covers the conditions previously described as alcoholism, alcohol dependence, alcohol addiction, alcohol abuse, and so on. This means that older versions of these tests may no longer be as relevant or as accurate as they should be, given the different contexts in which these tests were devised. However, many treatment centers have already devised changes to these tests that bring them up to date.

What Should You Do If You Are Positive in a Self-Assessed AUD Test?

Scoring a positive on a self-administered test does not mean that you have an AUD, only that you are at risk of having one. If you do get a positive result, chances are that you should seek help from a qualified clinician to further investigate your risk for an AUD.

What If I Scored Positive on a Test but Only Consume the Recommended Alcohol Intake?

False positives are not unusual for self-administered tests, especially for regular drinkers. Regardless, you may still want to consider having a more in-depth check-up administered by a medical professional. This is because while it’s true that a glass of wine now and then is probably safe for most people, a daily intake of even recommended amounts of alcohol over a long period can present a risk as well.

There is a widespread belief that alcohol doesn’t affect you negatively if you don’t get drunk. While broadly true if you only drink recommended amounts infrequently, daily drinking over months or years is another matter. Trace amounts of alcohol that accumulate in your system could still do some damage over time if your body never has the chance to completely get it out of your system.

Ironically, this means that people with high alcohol tolerance are more at risk of alcohol-related health problems than those that get drunk quickly. They are more at risk of going over the recommended amount without realizing it and are more likely to accumulate higher levels of alcohol in their body for longer periods.

If you drink regularly and scored positive on a widely recognized AUD self-assessment test, make sure to book an appointment with a qualified clinician for additional testing.

Self-administered AUD tests are never going to be as accurate as diagnostic tests performed by a qualified clinician, nor were they ever designed to be. When used in the correct context, they are extremely valuable tools for the early screening of potential AUDs. They allow more AUD cases to be detected and treated before they manifest serious effects on patients. This has the knock-on effect of simultaneously reducing the cost of treatment and the load on the healthcare system.

If you score a positive on these tests or otherwise feel that you might be at risk from an AUD, please get in touch with a psychiatrist or a qualified rehabilitation specialist to discuss the next step.