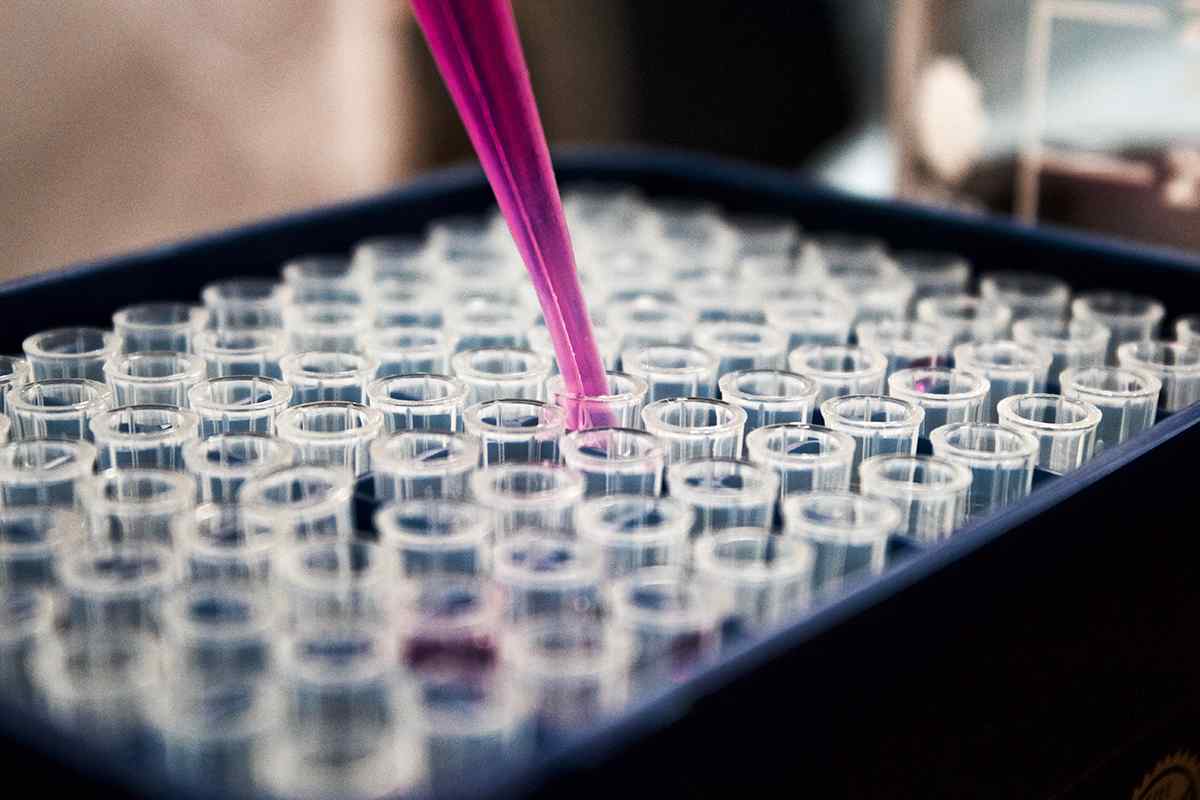 Dextromethorphan (DXM) is an FDA-approved, over-the-counter cough suppressant. DXM is not considered an addictive or habit-forming medication, but at supratherapeutic doses, it can have dissociative hallucinogenic effects which carry a potential for abuse. Long-term misuse of DXM can lead to addiction. Read on to know more about DXM addiction below.

A Brief History of Dextromethorphan

Dextromethorphan was first tested in 1954 as part of a series of research studies on nonaddictive alternatives for codeine, which was then largely used as an antitussive. DXM proved to be an important substitute for codeine as it did not come with the unfavorable side effects commonly associated with codeine use such as opiate dependence and respiratory depression. DXM was granted a US FDA approval as an over-the-counter cough suppressant in 1958. An over-the-counter tablet form under the brand name Romilar became available in the 1960s.

Later on, cases of DXM misuse started to rise. In 1973, Romilar was pulled out of the market because of reports of misuse. Several manufacturers began to produce DXM with a bitter taste, such as Robitussin, to help combat the growing problem. FDA panels also considered making DXM a prescription-only medication but the recommendations were denied in 2010. To help curb the cases of DXM abuse, several US states have placed restrictions on DXM purchases. For example, the states of California and Oregon prohibit the sale of DXM to minors unless a doctor’s prescription is presented.

How Does Dextromethorphan Work in the Human Body?

The mechanism of action of dextromethorphan is not fully understood. However, there are theories suggesting that DXM acts on the nucleus tractus solitarius, a structure located in the brainstem that is thought to be the first relay nucleus in the cough reflex pathway. DXM is also structurally similar to alkaloid opioids such as codeine but DXM does not seem to activate mu-opioid receptors.

DXM has also demonstrated agonist activity on the sigma-1 receptor and antagonist activity on the N-methyl-D-aspartate (NMDA) receptor. This particular pharmacodynamic effect of DXM is similar to other psychoactive agents such as ketamine and lysergic acid diethylamide (LSD), making DXM a potentially addictive medication. In fact, at supratherapeutic doses, DXM can act as a dissociative hallucinogen.

DXM is FDA-approved as a cough suppressant and as treatment for pseudobulbar affect (PBA) in combination with quinidine. PBA is a neurologic condition that impairs emotional expressions and is typically characterized by episodes of uncontrollable laughing or crying.

Apart from the aforementioned, there are other potential indications for the use of DXM. These include the following:

While the use of DXM in these conditions is still under investigation, existing clinical studies have demonstrated the benefits of DXM.

The only absolute contraindication to the use of DXM is a history of hypersensitivity, allergic or idiosyncratic to it or any of its components.

How Is Dextromethorphan Taken or Administered?

DXM comes in various formulations, including the following:

The recommended doses of DXM as a cough suppressant are as follows:

What Are the Immediate and Long-Term Effects of Dextromethorphan Use?

DXM is a relatively safe antitussive medication with only a few mild side effects. Some side effects associated with DXM use are:

Occasionally, DXM can lead to:

At doses higher than 4mg/kg, DXM can induce psychoactive effects, including:

Abrupt withdrawal from DXM after long-term misuse or abuse can also lead to the development of withdrawal symptoms, such as the following:

Signs of Dextromethorphan Use Disorder

As mentioned above, DXM carries a potential for abuse because of its similar pharmacodynamic effect to other psychoactive agents such as ketamine and LSD. Recent studies have shown that cases of DXM abuse have been consistently rising particularly among adolescents who are taking it as a psychoactive drug. DXM’s cheap price and wide availability contribute further to these cases.

While DXM is not considered an addictive substance, long-term misuse of DXM can eventually lead to tolerance and dependence, and when left untreated, can result in addiction. The Diagnostic and Statistical Manual of Mental Disorders – 5th Edition (DSM-5) Criteria for Substance Use Disorders (SUD) has identified four main pathological behavioral patterns associated with all substance use disorders, including abuse of DXM.

These behavioral patterns are further broken down into the following criteria. These criteria are necessary for the diagnosis of SUDs:

Rehab and Treatment for Dextromethorphan Use Disorder

DXM is an over-the-counter medication that is cheap and widely available. These characteristics make DXM easily accessible to most people and increase its potential for abuse. Because DXM is not a prescription drug, patients do not even need to buy DXM from illicit sellers or illegal sites to acquire DXM. As a consequence, patients also do not have the benefit of having a professional to educate them about DXM’s abuse potential or to monitor them for signs of addiction.

Chronic DXM use can lead to drug misuse, which can eventually result in DXM use disorder. The DSM-5 criteria are a helpful guide to evaluate whether one has developed DXM use disorder. Prompt recognition of the signs listed in the DSM-5 criteria is one of the key steps in successful drug rehab, because it will allow for the early initiation of intervention. In general, drug rehab programs begin with the detoxification process.

Detoxification, or detox for short, refers to the process of flushing out toxic substances from the body in order to reverse the damage brought on by long-term misuse. Detox may be done by slowly titrating the dose of DXM downward over a period of several weeks. Abrupt withdrawal from DXM is not recommended under any circumstance as this may lead to the development of withdrawal symptoms. For DXM, there is no prescribed rate of downward titration. The goal is to identify the minimum dose required to achieve its therapeutic effects. After a successful titration, physicians may shift to another cough suppressant with the same efficacy and safety profile but with a much lower abuse potential to completely eliminate drug dependence.

There are also several nonpharmacologic interventions that may be utilized to manage DXM use disorder. Some examples are counselling, psychotherapy, and group therapy. These programs may be participated in either on an outpatient or inpatient basis, depending on factors such as the severity of the patient’s addiction and their financial capabilities.

It has been well-established in many clinical studies that the adjunctive use of nonpharmacologic treatments with pharmacologic strategies is the best approach in the management of substance use disorders, including abuse of DXM. Combination therapy using both strategies has shown significantly higher recovery rates than monotherapy alone.

Addiction is a highly treatable condition, so long as treatment is sought. Better Addiction Care is a third-party information service provider for people who might be struggling with addiction. We are committed to helping patients find the best rehab center for them, wherever they may be across the country. If you or someone you know is suffering from addiction, we can help. Call our hotline to get started.