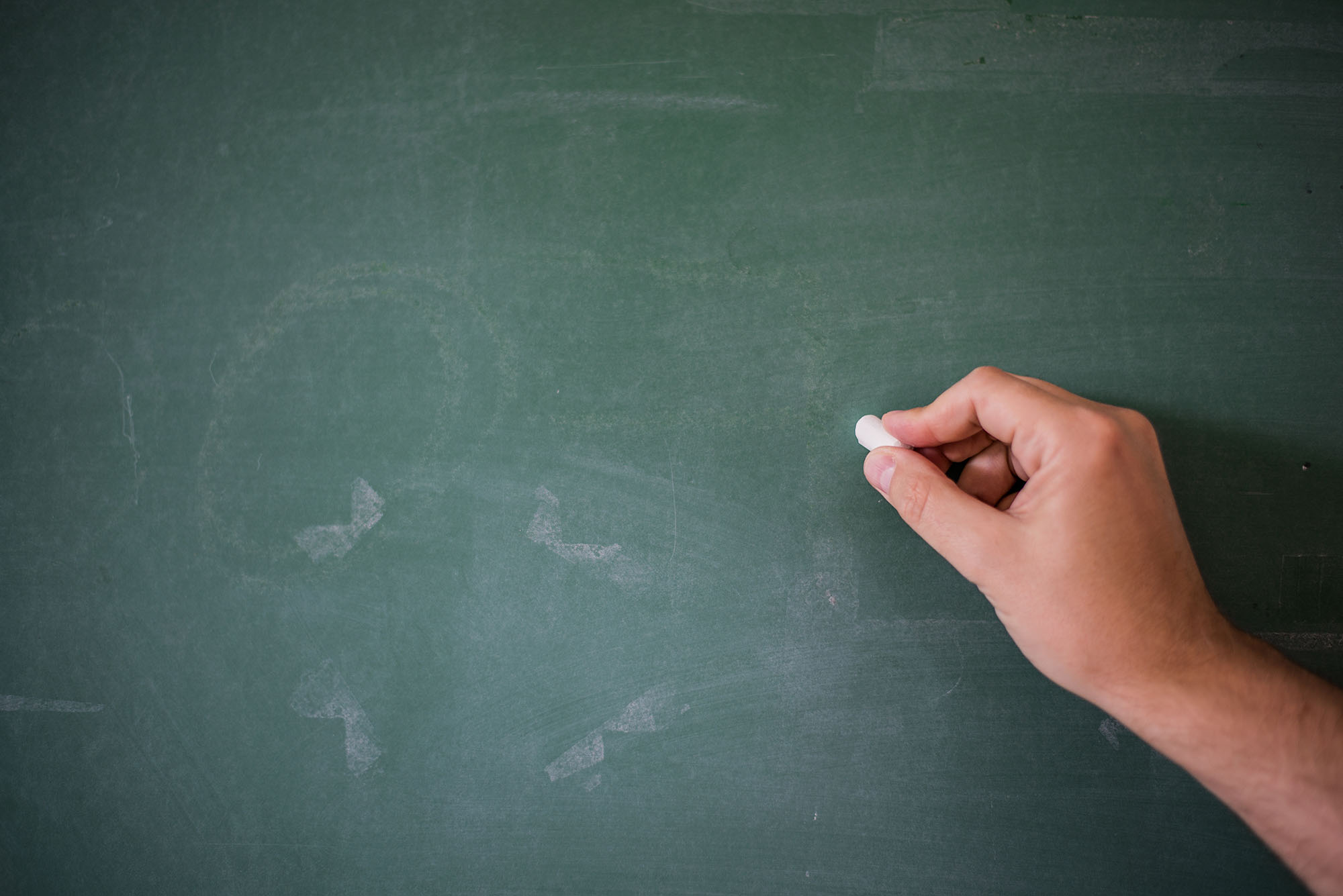 Mainly because of these repercussions, people who supply, use, and abuse substances have developed a language all their own to stay a step ahead of the law and to continue discussing their risky habit openly. Young people have also developed slang terms for alcohol and other controlled substances mainly to keep authority figures from discovering that they have been drinking or smoking, despite not being of age.

Knowing how to decipher drug and alcohol slang can be immensely helpful towards monitoring a loved one for suspected addiction or alcoholism. Our list includes the street names of various illicit substances as well as some terms associated with their use.

Marijuana has the dubious honor of being the most widely used and abused illicit substance in the United States. Derived from the leaves, flowers, stems, and seeds of Cannabis hemp plants, it can be consumed multiple ways, from smoking and ingestion to topical delivery methods. Though it continues to be illegal under federal law, marijuana has been legalized for medicinal and recreational use by adults over 21 in 10 states and Washington DC.

There are over 1,200 slang terms used to refer to marijuana, its use, and the people who use it. Due to its prevalence and the push to destigmatize the substance to the general public, you may have already heard many of them being used in pop culture and everyday life. They include:

There are also slang terms used to refer to using marijuana and being under its influence. They include:

Finally, there are the slang terms used to refer to marijuana users, which include:

Derived from a paste extracted from the leaves of the South American coca plant, cocaine is a powerful stimulant and a highly addictive drug that is commonly found in two forms: powder cocaine and crack cocaine. It, too, can be administered several ways, from inhalation to injection. Its ability to suppress the appetite has made it particularly popular among teenagers, especially young women.

Cocaine use was so prevalent throughout the 1970s and 1980s that it began to influence American culture. Many of the slang terms given to it back then continue to be part of modern-day vocabulary. They include:

Slang terms used to refer to using cocaine include:

Terms used to refer to using crack cocaine include:

Finally, there are also slang terms given specifically to users of crack cocaine. They include:

Heroin is an opioid derived from morphine, a naturally occurring substance that can be found in the seed pods of certain poppy plant varieties. It inhibits the central nervous system and blocks the pain receptors in the brain, causing users to feel numb and euphoric for hours at a time. For this reason, it is commonly used to treat anxiety, depression, and stress. Those addicted to prescription opioids may also turn to heroin because it is cheaper and more available.

Some of the most commonly used street names for heroin are based on the drug’s appearance:

It is also called:

Individuals who use heroin can be referred to as:

“MDMA” and “ecstasy” are some of the more common street names for 3,4-Methylenedioxymethamphetamine, an infamous club drug that is often distributed at parties or sold at nightclubs, raves, concerts, and music festivals. It creates feelings of euphoria in its users by boosting the activity of dopamine, serotonin, and norepinephrine chemicals in the brain. Users also report feeling heightened sensations of sound, smell, and touch when they use MDMA. Additionally, they claim to feel warmer and more connected to others while on the drug, which can explain its popularity in group settings.

Ecstasy is usually sold in powder form contained in capsules, but it is also available as a tablet or in liquid form. Some of the slang terms it has been given include:

Being under the influence of MDMA can be referred to as being:

Colloquially known as meth or crystal meth, methamphetamine is a central nervous system stimulant that is known for being nearly three times as powerful as cocaine. It is a popular rave or party drug that can be taken several ways, including injection, smoking, snorting, or swallowing.

Crystal meth usually looks like fragments of glass or shiny, bluish-white rocks. It also comes in pill form. Slang terms associated with this drug include:

Using meth can be referred to as:

Stimulants cover certain prescription drugs that are used to treat attention deficit disorder (ADD) or obesity. When taken, they increase activity in the central nervous system, heightening alertness and elevating energy levels in users. For this reason, young people abuse them as “study drugs.” The two most commonly abused stimulants are amphetamine and methylphenidate. Slang terms for these drugs include:

Because alcohol is both widely available and legal to procure and consume for those of age, there is little need to mask it with slang terms. However, young people who may not yet be old enough to imbibe alcohol may use slang terms to obscure the fact that they have been drinking. These can include:

There are hundreds, perhaps thousands, of slang terms out there for every illicit substance available. Drug culture and the language used to engage in it will also continue to evolve. While this is by no means an exhaustive list, we hope that it aids you in detecting signs of addiction or alcoholism in your loved one early.