Barbiturates are a class of drugs known as “sedative-hypnotics”, in reference to their sleep-inducing effects. Once widely used as a first-line anti-anxiety medication and anesthetic, these drugs have fallen into general disuse due to the availability of alternatives that present less of a risk to patients. 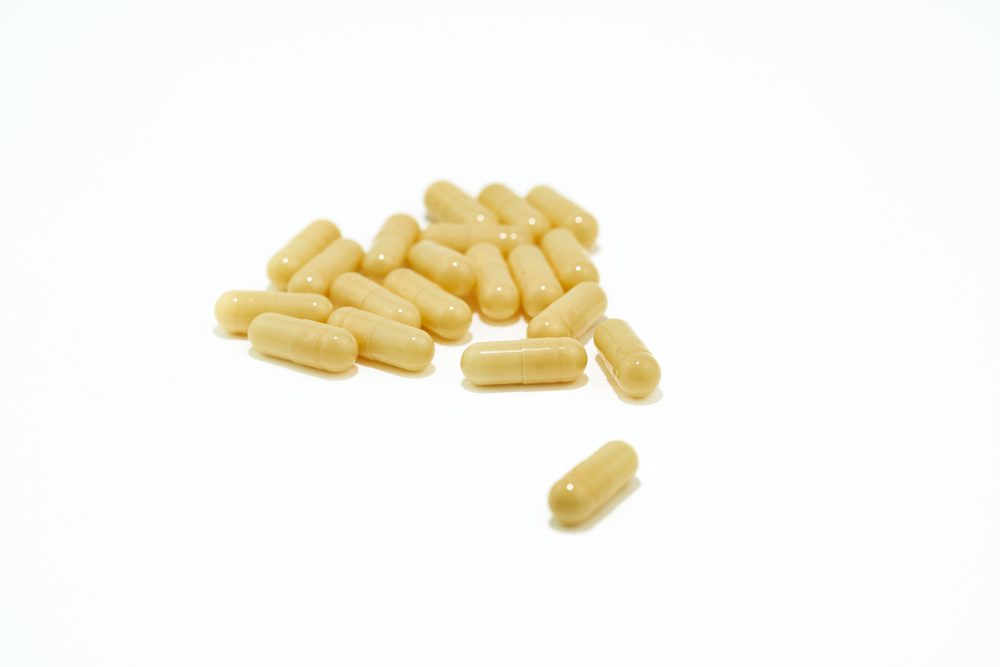 From their introduction in the 1900s up through the 1970s, a “barbiturate epidemic” was in full effect in the United States and much of the developed world due to their widespread use and availability. While no longer presenting the problem that they did in the previous century, barbiturates are still responsible for a small yet significant portion of reported substance use disorders in the United States, as well as a few deaths.

Here, we will briefly discuss what barbiturates are, the context of their medical use and current disuse, as well as options for treatment for barbiturate use disorders.

A Brief History of Barbiturates

Barbiturate class drugs were first synthesized in 1864 by Adolf von Bayer, one of the founders and namesake of what would later be the Bayer AG, one of the world’s best-known pharmaceutical companies. The French chemist Edouard Grimaux later developed a process that simplified the synthesis of barbiturate compounds in 1879. These compounds were initially synthesized from opium and other plants with narcotic properties, such as belladonna and henbane. However, these narcotic agents would not be brought to market until 1904, four decades after they were first developed.

The first commercially available barbiturate, diethyl-barbituric acid, created a revolution in the treatment of psychiatric and neurological disorders, as it was one of the first effective drugs at controlling neuroses, seizures, anxiety, and sleep disorders, among many other conditions. Other barbiturates such as thiopentone also became widely used as pain management tools. During WW2, barbiturates nicknamed “goofballs” were issued to US servicemen to help them cope with heat conditions in tropical areas.

Barbiturates proved to be such a useful class of drugs that over 2,500 different compounds were synthesized in the first half of the 20th century. Of these, around 50 became regularly used for different medical applications. At the time, substance use disorders were not well understood, and the risk barbiturates posed were not immediately seen by physicians, who by and large, administered and prescribed their use liberally.

While there was early evidence of patients developing barbiturate use disorders as early as 1912, it was not until 1950 that the addictive potential of barbiturate class compounds was definitively established. This meant that, unlike with many other classes of drugs, such as amphetamines which were almost immediately identified as habit-forming, it took about five decades to establish the real risk of barbiturates.

Even after these initial findings, barbiturates continued to be widely used, partly because there were few alternatives. Phenobarbital, in particular, was the most widely-prescribed anxiolytic drug of the time. The development of new drugs, particularly benzodiazepines, was partly spurred by the need for safer alternatives for barbiturates, particularly for psychiatric disorders, which typically require long-term treatment.

In this period between the 1950s and 1970s, the misuse of barbiturates reached an all-time high in the general population, which further accelerated attempts to restrict their use, particularly for psychiatric conditions. Today, barbiturates are considered by the DEA to be Schedule III drugs, which means they have accepted medical uses and a lower risk for creating habit-forming behavior compared to Schedule I and Schedule II drugs such as opioids or cocaine.

Today, barbiturates have been largely replaced by benzodiazepines and other sedative drugs for psychiatric purposes. A few barbiturates are still in use for severe insomnia, epilepsy, and as general anesthetics. They are also still widely used in veterinary medicine. Because they are no longer prescribed as widely or as accessible as they used to be, barbiturate use disorders are now quite rare today in the United States.

Barbiturates affect the central nervous system, causing a person to feel sedated. In the past, this type of medication was prescribed for patients dealing with everything from insomnia to anxiety. But over time, doctors began to realize that there is a fine line between taking enough to feel the effects and an overdose of barbiturates. Compulsive drug-taking also emerged as a major problem, and the negative effects of these drugs began to outweigh their usefulness. Today, barbiturates are only prescribed in severe cases. However, the appeal the drugs offer remains, leading many people to continue to seek the relaxing effects that come with taking a pill or shooting up.

How Are Barbiturates Used?

Barbiturates are typically ingested in pill form, though they are also available in liquid form as well as a soluble powder that’s meant to be injected. Additionally, pills can be crushed then snorted, smoked, or dissolved in liquid and injected. When used in a medical context, only short-term use is recommended due to the high potential for drug tolerance.

Compared to other drugs, barbiturates are especially risky because of the numerous interactions that can take place as a result of mixing them with alcohol or other drugs. Users who add alcohol to the mix can cause the nervous system to depress even further, making it difficult to breathe. When they’re mixed with other depressants, a person’s heartbeat can slow to dangerous levels. Women who are taking certain types of birth control pills also may find that they aren’t as effective when they are using barbiturates.

Compulsive barbiturate use is a serious concern that should be addressed as soon as possible. In addition to the risk of interactions with other substances, barbiturates can cause changes to a person’s mental perspective. While a mild form of euphoria is common, users often experience a lack of inhibition, causing them to participate in activities or display behaviors that are risky and could place a user’s life in jeopardy.

Side Effects of Barbiturates

Barbiturates can cause side effects even with medically-supervised use. Short-term side effects typically include:

Unusual side effects include:

After taking barbiturates for some time, users become tolerant, requiring a higher dose or more frequent doses to feel the same effects. Long-term barbiturate use often means that when the time comes to clean up and walk away from drugs, the process isn’t going to be easy. Users experience withdrawal from barbiturates, an uncomfortable and unpleasant situation that requires medical assistance.

Common withdrawal symptoms of barbiturates include:

Individuals who attempt to go through withdrawal at home often run into problems. The symptoms become severe, and many give up and turn back to barbiturates to avoid the experience. The ideal barbiturate withdrawal treatment takes place in a facility with a highly-trained medical staff that has experience in this area. Coupled with counseling, alternative rehab programs offer more than just barbiturate withdrawal management. The goal of recovery is to remove the drugs from the system now and then offer help for future instances when the cravings return.

Treatment for Barbiturate Use Disorder

Before anything else, an individual with a suspected substance use disorder needs to get an assessment from a qualified psychiatrist. One reason is that people who misuse one drug may also misuse others. Another reason is because drug-taking behavior tends to have root psychiatric causes that need to be addressed if the patient is expected to have a chance at long-term recovery. Finally, only a psychiatrist can definitively determine whether a patient has a substance use disorder or other co-occurring psychiatric disorders.

Users of barbiturates often take them to address anxiety and other mental health issues. For this reason, rehabilitation programs will often attempt to address these root causes and offer counseling and cognitive-behavioral therapy to help prevent a potential relapse.

Get help for Barbiturate Use Disorder

Whether you have experienced barbiturate withdrawal treatment before or this is your first time attempting recovery, we can help you start healing. Inpatient centers near you are accepting new patients, offering you a customized program designed for success. You need a great place to transition from withdrawal from barbiturates to becoming drug-free. We find the right treatment plan for each client and offer 100% confidential services.

We understand that seeking barbiturate treatment for yourself is a big step. We want to be with you every step of the way, starting with finding the programs that best suit your needs. We’ll take the time to learn more about you to find the location best for you and your recovery.

Don’t put off the decision. You can get help now from centers accepting new patients today. Fill out our contact form for more information. If you aren’t sure whether or not you have a problem with drug misuse, use our online assessment tool to gain perspective.