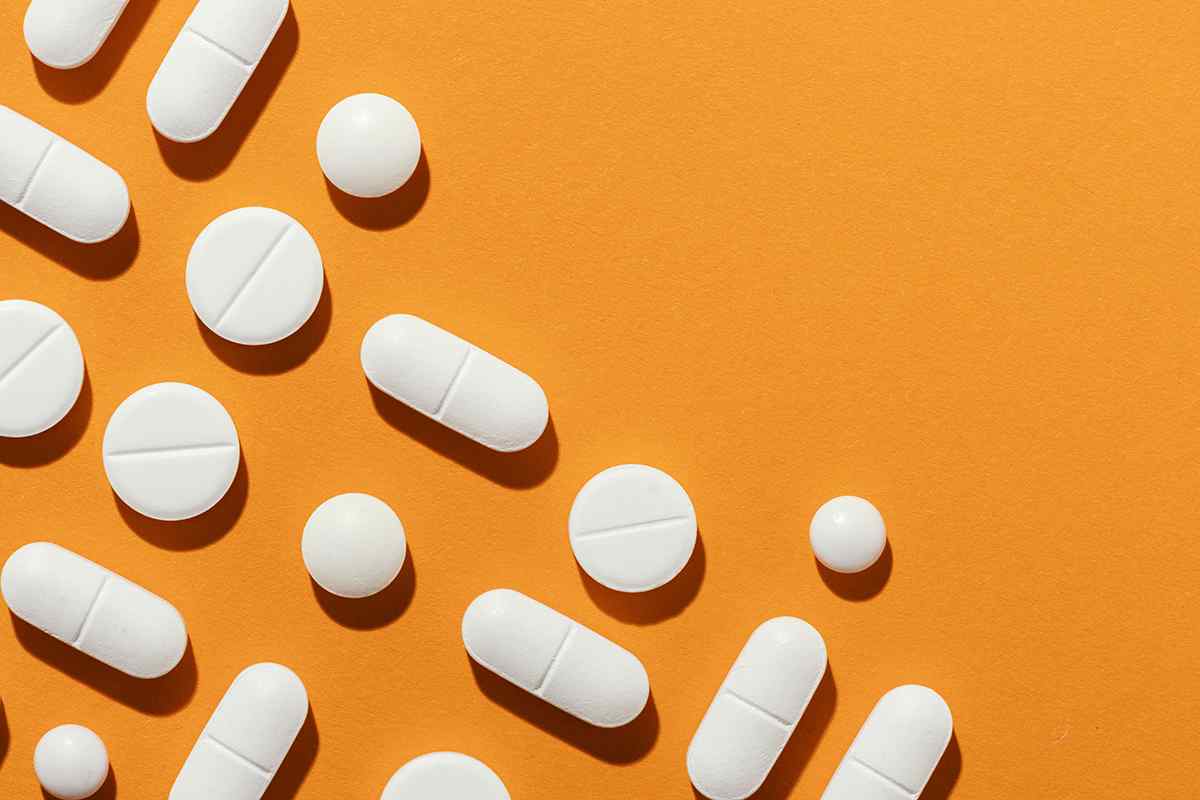 Buprenorphine is a synthetic opioid agonist indicated for the management of pain and opioid addiction. As a Schedule III medication, buprenorphine carries a low to moderate risk for physical dependence and high risk for psychological dependence, which can lead to substance use disorder in the long run. Know more about buprenorphine addiction by reading below.

A Brief History of Buprenorphine

Buprenorphine, originally named RX6029, was synthesized in 1969 by researchers at Reckitt and Colman (now Reckitt Benckiser). After 10 years of attempting to develop an opioid analgesic that was comparable to morphine in terms of efficacy but without the undesirable effects, they discovered RX6029, and they found that it was successful in reducing opioid dependence in test animals. RX6029 began trials on humans thereafter, and by 1978, it was launched in the United Kingdom as buprenorphine, an injection formulation indicated for the treatment of severe pain. Sublingual formulations of buprenorphine were introduced to the market in 1982.

How Does Buprenorphine Work in the Human Body?

Buprenorphine’s partial agonist activity at the mu-opioid receptor makes it unique from other opioid analgesics. For one, buprenorphine’s effects become antagonistic after plateauing at higher doses. This means that it is safer in overdose than methadone, as it does not easily lead to respiratory depression. In addition, buprenorphine has a slow-dissociation kinetics compared to morphine and fentanyl. As a result, withdrawal symptoms caused by buprenorphine withdrawal are milder. These properties make buprenorphine more preferable than methadone as an opioid substitute in opioid addiction treatment.

As mentioned, buprenorphine is FDA-approved for the management of acute and chronic pain and as a substitute for another opioid such as fentanyl or heroin in the treatment of opioid addiction. The principle of substitution therapy is to replace a more potent opioid with another opioid that has a much lower abuse potential (in this case, buprenorphine) to help reverse the patient’s drug dependence. The patient will then be gradually weaned off of buprenorphine to finally treat their addiction.

Buprenorphine can also be used to manage opioid-dependent patients with a contraindication or intolerance to methadone and those whose treatment with methadone has failed. Similarly, buprenorphine can be used when there is no available or nearby methadone facility.

Off-label, buprenorphine can be used for the management of withdrawal symptoms of hospitalized, heroin-dependent patients.

Buprenorphine is contraindicated in patients with a history of allergic or hypersensitivity reaction to it or any of its components. Moreover, patients suffering from respiratory depression or gastrointestinal obstruction must use buprenorphine with great caution as this can exacerbate their condition. In addition, dose adjustment must be made for patients with hepatic impairment to avoid toxicity.

Buprenorphine use is not recommended in patients currently taking full opioid agonists such as morphine, as concurrent use of a full and a partial opioid agonist can lead to the development of withdrawal symptoms.

How Is Buprenorphine Taken or Administered?

Buprenorphine is available in many formulations. Oral buprenorphine comes in sublingual tablets and buccal films. Parenteral buprenorphine can be administered via a subdermal or subcutaneous implant, intramuscular (IM) or intravenous (IV) injections, and a transdermal patch for chronic pain relief.

Sublingual administration is the preferred oral route for buprenorphine since it bypasses the first-pass effect, where the majority of the drug can be broken down by the liver which leads to poor bioavailability of the drug.The sublingual route also has a high absorption rate.

The following are the recommended doses of buprenorphine:

0.3mg IM/IV every six hours; may be repeated once 30 to 60 minutes after initial dose if necessary (maximum of 0.3mg only)

The initial dose for opioid-dependent patients is 2 to 4mg. An additional dose of 2 to 4mg may be given to patients who are taking high-dose or potent opioids such as oxycodone. Patients must be monitored after each supervised dosing.

Maintenance phase: The dose of buprenorphine may be increased according to the patient’s needs, but must not exceed 24mg a day. Most patients achieve significant clinical response at a dose of 8 to 12mg per day, and this maintenance dose is attained within 2 to 4 days in most patients. The dosing frequency may be reduced once the patient is stable.

What Are the Immediate and Long-Term Effects of Buprenorphine Use?

Most of buprenorphine’s adverse effects are associated with its anticholinergic properties, such as:

Other adverse effects seen in buprenorphine use include:

Abrupt cessation of buprenorphine use can also lead to withdrawal symptoms, such as:

Signs of Buprenorphine Use Disorder

Buprenorphine is a Schedule III medication and is considered mildly addictive. Prolonged abuse or misuse of buprenorphine, such as by crushing the tablets and snorting the powder, using it as an intravenous injection, taking large doses of buprenorphine or taking buprenorphine for longer than that prescribed by a physician, increases one’s risk of developing buprenorphine addiction. To address this problem, patients prescribed with buprenorphine should undergo supervised daily dosing for the first two months of buprenorphine therapy to prevent misuse or abuse.
In the Diagnostic and Statistical Manual for Mental Disorders 5th Edition (DSM-5) Criteria for Substance Use Disorders (SUD), there are four main categories of pathological behavioral patterns present in substance abuse, including abuse of buprenorphine.

Listed below are the 11 criteria necessary for the diagnosis of buprenorphine use disorder:

Rehab and Treatment for Buprenorphine Use Disorder

Buprenorphine has been proven as one of the most effective medications for opioid-dependent patients, but buprenorphine itself can lead to addiction. As with any other substance use disorders, addiction to buprenorphine is highly treatable, and there are medical and non-medical interventions that can be instituted to manage buprenorphine addiction.

In general, buprenorphine addiction can be successfully reversed by gradual discontinuation of the drug. The rate of discontinuation depends on the patient’s ability to tolerate withdrawal and the severity of their drug dependence.

Buprenorphine overdose can be detected by the presence of symptoms such as pinpoint pupils, hallucinations, hypotension, and respiratory depression. When buprenorphine overdose is suspected, patients must immediately be taken to a care facility to be given a naloxone bolus dose of 2 to 3mg followed by continuous infusion of 4mg per hour. Within 40 to 60 minutes, expect full reversal of the overdose.

Behavioral and psychosocial treatment strategies are also effective in treating buprenorphine addiction. Counselling or talk therapy has been a mainstay non-medical intervention, but other strategies can also be done, such as psychotherapy and group therapies.

Achieve a drug-free life through the help of Better Addiction Care’s top-tier referral services. Our partner treatment centers are led by compassionate and competent rehab professionals who will provide you with the rehab care that you need, wherever you are in the country. Connect with us through our hotline number or by filling out a contact form.