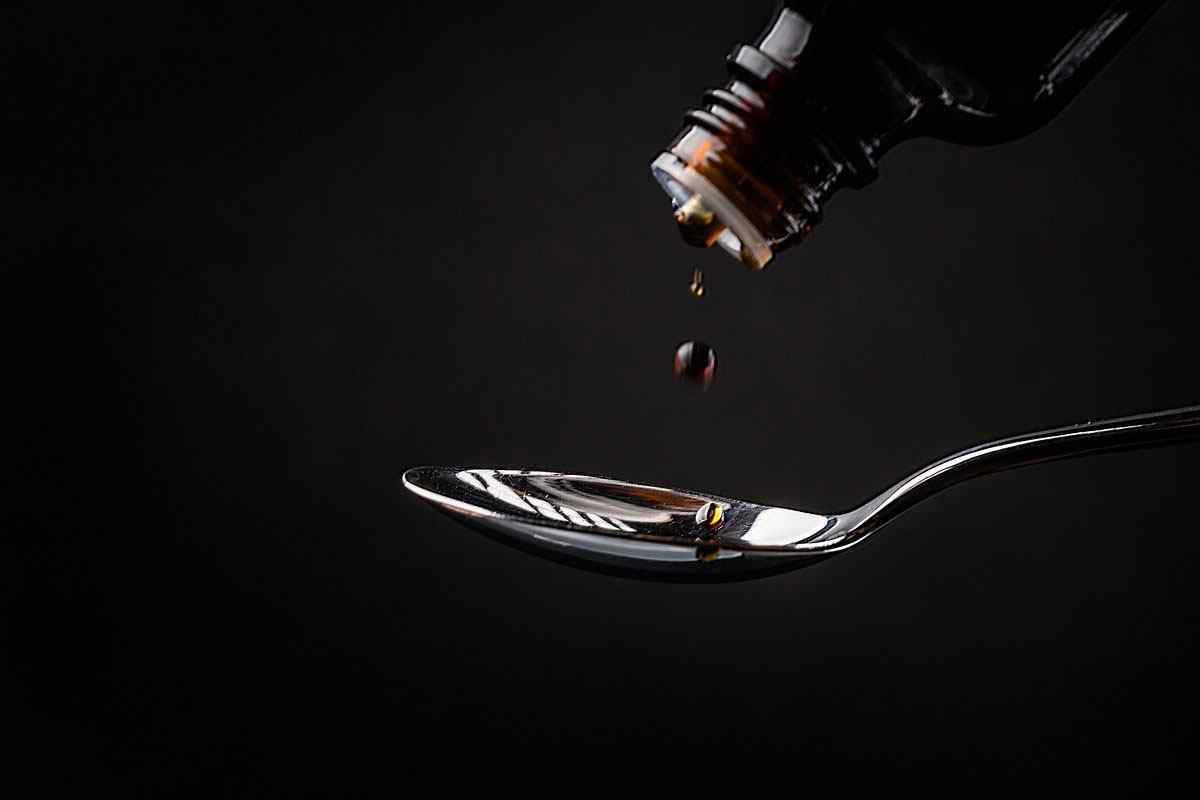 Codeine is an opioid analgesic that is FDA-approved for the treatment of mild to moderate chronic pain, such as in cancer. As a Schedule II medication, codeine is associated with a high risk for both physical and psychological dependence, which can lead to addiction. Know more about codeine addiction below.

A Brief History of Codeine

Codeine was first synthesized in 1830 by a French chemist named Pierre-Jean Robiquet. He observed that the extraction of morphine could isolate a residue that, when ground with potassium hydroxide and washed with water, could be transformed into powder. The crystallization of this substance would form crystallized powder, which Robiquet named codeine. Codeine soon became one of the most potent semi-synthetic opiates and the most widely used opiate globally.

Codeine is listed in the World Health Organization’s List of Essential Medicines.

How Does Codeine Work in the Human Body?

Codeine belongs to the drug class of opioid analgesics. Like any other opioid, codeine works by binding to opioid receptors within the central nervous system. Activation of these receptors leads to a decrease in the secretion of neurotransmitters responsible for the perception of pain, such as gamma-aminobutyric acid (GABA), substance P, acetylcholine, dopamine, and noradrenaline. Codeine also gets metabolized into morphine. Morphine plays a role in the opening of G-protein-coupled inwardly rectifying potassium (GIRK) channels and inhibits the opening of voltage-gated calcium channels. This mechanism of action results in a signaling cascade that ultimately leads to the hyperpolarization of the cell membrane, thereby reducing neuronal excitability.

Codeine’s antidiarrheal activity is brought about by its ability to stimulate gut mu-opioid receptors, resulting in a reduction in intestinal motility and increased intestinal transit time. Codeine’s antitussive activity, on the other hand, can be attributed to its ability to inhibit the cough reflex by mediating the cough center located in the medulla.

As mentioned above, codeine is FDA-approved for the management of mild to moderate chronic pain. Chronic pain is defined by the International Association for the Study of Pain as pain persisting beyond three months. Common indications of codeine for pain include cancer and palliative care.

Codeine is a Schedule II medication. As such, there are several considerations to be taken into account before prescribing codeine. For one, clinicians must be able to perform a complete evaluation of the patient, including an assessment of their risk for addiction or abuse. Second, codeine must only be considered as a therapeutic option if the patient is no longer responding to other medications, and if the benefits of taking codeine will significantly outweigh the risks. Third, initial treatment with codeine must be considered as a “therapeutic trial,” done in order to determine whether the treatment is appropriate for the patient or not. Lastly, a “benefit-to-harm” evaluation must be done regularly while the treatment is ongoing.

Codeine is one of the most commonly abused opioid medications in the United States, and active surveillance must be done towards every patient to prevent drug misuse or abuse.

Off-label uses of codeine include cough, restless leg syndrome, and persistent diarrhea. Codeine is contraindicated in patients who have exhibited allergic or hypersensitivity reaction to it or any of its components, patients with underlying respiratory disorder, children aged 12 and below, children with a history of tonsillectomy or adenoidectomy, asthmatic patients, and patients with known or suspected paralytic ileus or intestinal obstruction. In addition, concomitant use of codeine with monoamine oxidase inhibitors (MAOIs) is not recommended.

How Is Codeine Taken or Administered?

Codeine is available in the following formulations:

The following are the recommended doses of codeine:

What Are the Immediate and Long-Term Effects of Codeine Use?

Patients diagnosed with sleep apnea or other respiratory disorders may be at an increased risk for respiratory depression associated with codeine use. Dose adjustments must be made and patients must be put under active surveillance to prevent this complication.

Among pregnant patients, maternal use of codeine may be associated with negative neonatal outcomes, such as premature birth, low birth weight, and even neonatal death. Neonatal abstinence syndrome may also occur. This manifests as irritability, sleeping disturbances, tremor, high-pitched cry, seizure, and hyperreflexia.

Abrupt withdrawal from codeine may also manifest differently, depending on the time lapsed after last use. In general, symptoms that may present early include:

The peak of codeine withdrawal may manifest as:

Signs of Codeine Use Disorder

Schedule II medications such as codeine are considered controlled substances. They carry a high risk for drug misuse and abuse and are commonly sought by people with addiction disorders. Codeine may be abused by taking it in a manner not prescribed by a physician, such as chewing, crushing, snorting or injecting.

The pathologic behavioral patterns associated with substance abuse are classified into four main categories and are listed in the Diagnostic and Statistical Manual 5th Edition (DSM-5) Criteria for Substance Use Disorder (SUD).

These categories describe the 11 criteria necessary for the diagnosis of SUDs, including codeine use disorder.

Rehab and Treatment for Codeine Use Disorder

At present, there are three FDA-approved medications for the management of codeine use disorder.

Methadone is a synthetic opioid and a full mu-opioid receptor agonist. By binding to the same receptors as codeine, it can block the actions of codeine while producing the same analgesic effects. This mechanism of action helps reverse codeine dependence and thus makes methadone an effective substitute for codeine.

Methadone is widely used for detoxification and maintenance therapy in opioid dependence. While its benefits in the treatment of opioid dependence is unquestionable, regular surveillance must be done during therapy as methadone can be fatal in supratherapeutic doses. Methadone has been associated with severe liver dysfunction particularly when used concomitantly with alcohol and benzodiazepines. Thus, methadone must only be administered under direct supervision of a physician or a rehab specialist at accredited clinics. Once the patient is stable and compliance can be guaranteed, take-home methadone can be given.

Clinical studies have demonstrated that the combination of buprenorphine with naloxone is more effective in managing codeine than monotherapy and further decreases its potential for abuse.

Naltrexone, on the other hand, is an opioid antagonist. Naltrexone works by inhibiting dopamine release in the central nervous system, effectively reducing the euphoria associated with codeine use. Taking naltrexone therefore increases the threshold to achieve the “high” that codeine produces, resulting in less cravings and less relapse episodes. Naltrexone can be used as an adjunct to psychosocial interventions in relapse prevention. There is also very little evidence to show that naltrexone can lead to toxicity or addiction.

The first and most important step in overcoming addiction is recognizing that you need help. With our comprehensive list of competent and reliable treatment centers across the country, Better Addiction Care is here to ensure that you find the right one for you. Let’s beat addiction together. Contact us now.