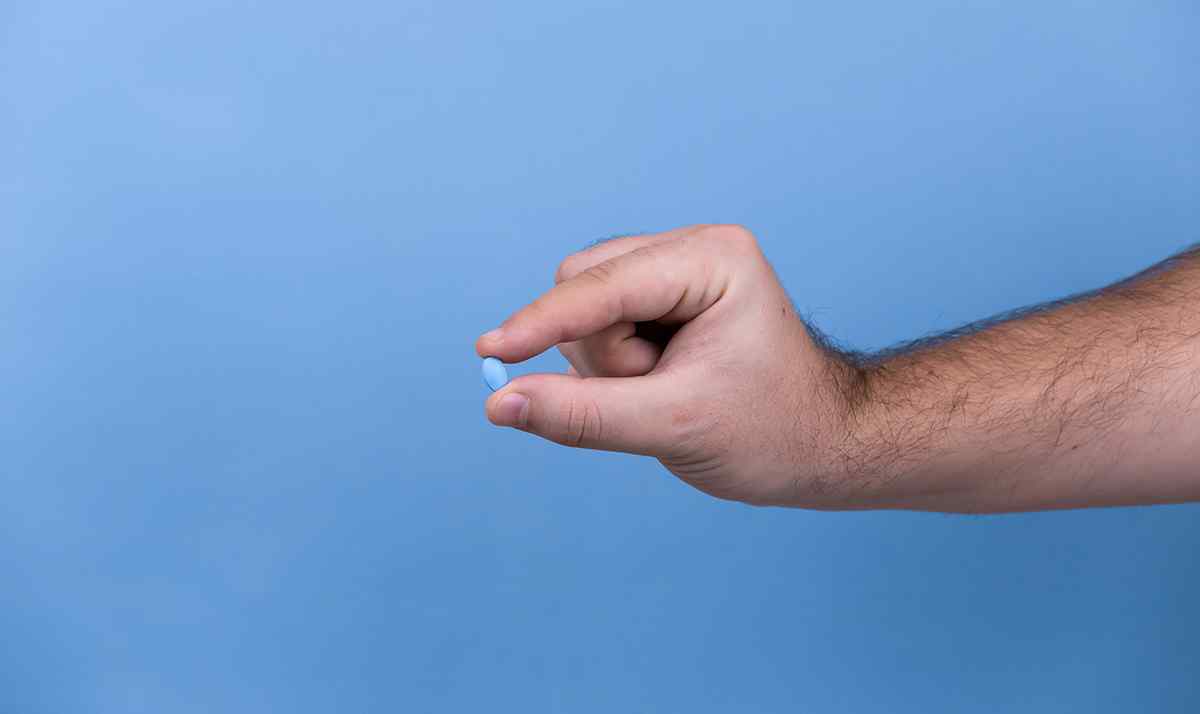 Eszopiclone is a sedative-hypnotic medication that is indicated for the treatment of insomnia among adults. It is a Schedule IV controlled substance and is associated with a significant abuse potential especially when taken in high doses. This can quickly result in the development of substance use disorder which must be treated at a qualified rehabilitative care center. Learn more about eszopiclone below.

A Brief History of Eszopiclone

Eszopiclone is a short-acting nonbenzodiazepine sedative-hypnotic agent. The drug has received the approval of the US Food and Drug Administration in 2004. In 2005, eszopiclone was introduced to the market under the brand name Lunesta. While eszopiclone was available in Europe in the past, it was ruled to be too similar to zopiclone, and was subsequently removed from circulation in 2009.

How Does Eszopiclone Work in the Human Body?

The mechanism of action of eszopiclone as a hypnotic is believed to be related to its activity at the gamma-aminobutyric (GABA) receptor complexes close to benzodiazepine receptors within the central nervous system (CNS). Eszopiclone is a pyrrolopyrazine derivative of the cyclopyrrolone class. While it exerts the same effects as benzodiazepines, its chemical structure is different from benzodiazepines, barbiturates, and other hypnotic drugs.

The only indication for eszopiclone is for the treatment of insomnia, a sleep disorder that manifests as trouble falling asleep or staying asleep. Its only absolute contraindication is known hypersensitivity or allergic reaction to it or any of its components.

How Is Eszopiclone Taken or Administered?

Eszopiclone is available in 1mg, 2mg, and 3mg tablets. The recommended initial dose of eszopiclone is 1mg to be taken immediately before bedtime and at least seven hours before the planned time of awakening. The dose can be increased gradually to a maximum of 3mg. Sleep laboratory studies have shown that taking eszopiclone at bedtime decreases sleep latency, which is the time between being fully awake and falling asleep.

If insomnia persists after 10 days of eszopiclone use, presence of co-morbid diseases must be evaluated. Failure of insomnia to improve may indicate a primary medical or psychiatric disorder.

For people with a history of depression, the dose of eszopiclone must be kept to a minimum because it can worsen suicidal ideation and to avoid intentional overdose. If eszopiclone is to be discontinued, it should be done slowly over a period of several weeks to prevent withdrawal symptoms.

The maximum daily dose of eszopiclone must not exceed 2mg in the following patients:

Clinical data among adults have demonstrated that blood levels of eszopiclone remain high enough the following morning (and up to 11 hours after administration). As such, it is not recommended to engage in activities requiring mental alertness, memory, and body coordination, such as driving a vehicle, during this time.

What Are the Immediate and Long-Term Effects of Eszopiclone Use?

The following are the most common adverse reactions seen in eszopiclone:

While it is uncertain whether eszopiclone is excreted in human milk, animal studies have demonstrated that eszopiclone may cause fetal harm. Thus, physicians must prescribe eszopiclone with caution to pregnant patients. Pediatric use of eszopiclone is also not well-studied, but limited evidence shows that eszopiclone can cause dizziness, hallucinations, and suicidal ideation among younger patients.

Eszopiclone can also cause rare yet serious side effects, including:

Overdose of eszopiclone is life-threatening and may manifest as exaggeration of the signs and symptoms observed in therapeutic doses or those mentioned above. It can also lead to a range of adverse effects related to impaired consciousness that may progress to coma and death.

Signs of Eszopiclone Use Disorder

Eszopiclone is a Schedule IV controlled substance under the Controlled Substances Act of the Drug Enforcement Agency. Clinical trials have demonstrated the abuse potential of eszopiclone especially in supratherapeutic doses and among patients with a history of substance abuse.

The Diagnostic and Statistical Manual of Mental Disorders – 5th Edition (DSM-5) Criteria for Substance Use Disorders (SUD) has listed 11 major pathologic behavioral patterns associated with eszopiclone use disorder, which can be grouped into four categories:

The 11 criteria necessary for the clinical diagnosis of eszopiclone use disorder are as follows:

Rehab and Treatment for Eszopiclone Use Disorder

Just like other substance use disorders, addiction to eszopiclone is highly treatable if caught early. Prompt recognition of the signs and symptoms indicating eszopiclone use disorder allows for early institution of therapy and positively impacts the patient’s recovery process.

In most cases, rehab and treatment for eszopiclone addiction begins with a process called detoxification, or detox. Detox refers to the elimination of toxic substances from the body to reverse drug dependence using medical and non-medical strategies.

It is important to note that for any rehab program to be effective, it must be tailor-fit to the needs of the patient. A comprehensive patient evaluation consisting of complete history taking, physical examination, and laboratory workups must be undertaken before initiating any intervention. Moreover, clinical response must regularly be assessed to ensure that the rehab programs are still working for the patient. Modifications to or termination of any part of the rehab program may be done at any point during the treatment if deemed necessary.

Better Addiction Care is a third-party information service committed to giving you the latest, most comprehensive resources on substance abuse. We believe that everyone deserves quality treatment and we have partnered with thousands of world-class rehab facilities across the country to help you get it. Your journey to recovery begins with us.