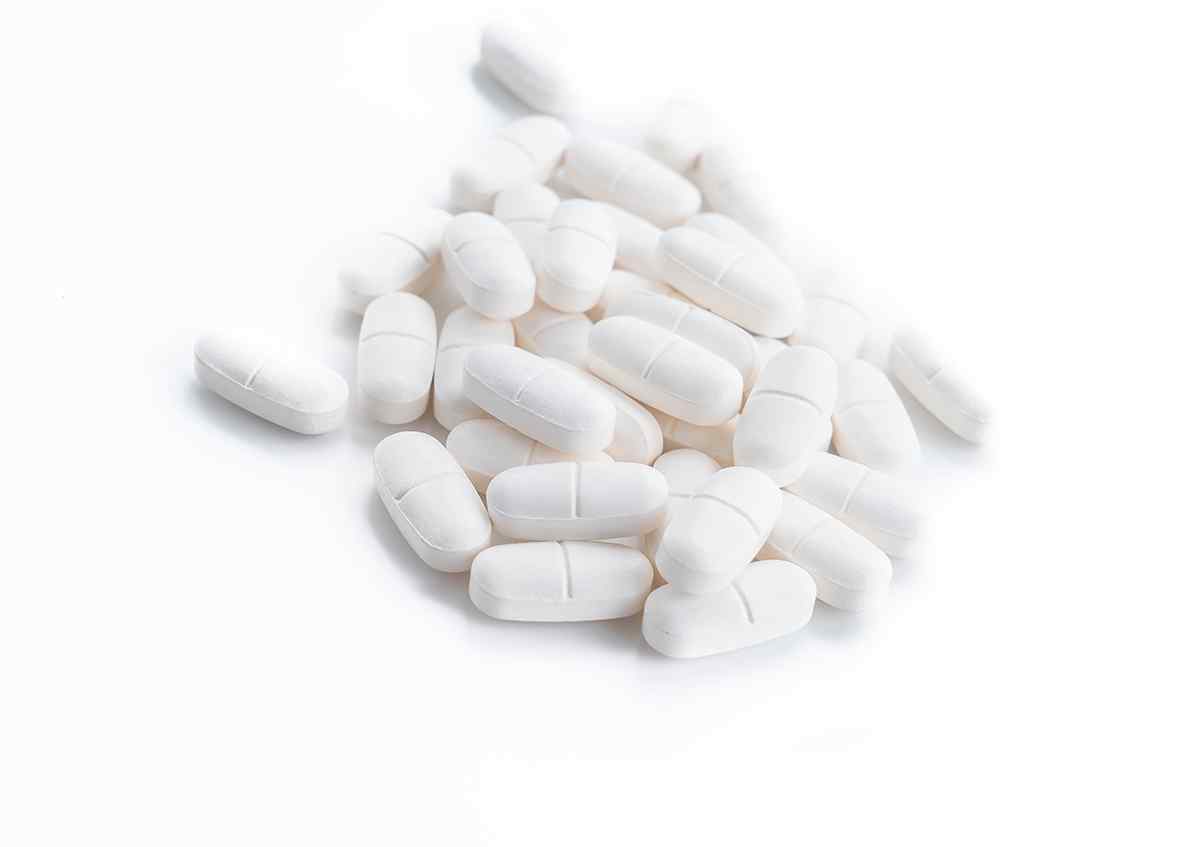 Hydrocodone is a Schedule II opioid analgesic indicated for the management of severe pain. Because of its relaxing and analgesic properties, hydrocodone carries a high risk for misuse and abuse. To learn more about hydrocodone addiction and how it may be treated, read on.

A Brief History of Hydrocodone

Hydrocodone was first synthesized in 1920 by German scientists Carl Mannich and Helene Löwenheim. Initially branded as Dicodid, it was first marketed in 1924 by Knoll, a German pharmaceutical company. Dicodid was also US-registered and was marketed in North America. Dicodid was composed of pure hydrocodone and came in 5mg and 10mg tablets.

In 1943, hydrocodone was granted approval for sale by the US Food and Drug Administration and by Health Canada under the trade name Hycodan. Currently, the US accounts for more than 99% of annual consumption of hydrocodone, as it is not widely available anywhere else. In 2017, hydrocodone was listed as the 118th most prescribed medication, with more than 6 million prescriptions across the country.

At one point, Germany was the second biggest consumer of hydrocodone, next to the US. However, presently, Dicodid is no longer manufactured in Germany.

How Does Hydrocodone Work in the Human Body?

Hydrocodone is an opioid analgesic that works by activating opioid receptors in the central nervous system, enteric plexus of the bowel, and the immune cells and the interstitial cells of Cajal in the gastrointestinal tract. Hydrocodone primarily binds to mu-opioid receptors, but as the plasma drug concentration increases, it also begins to activate delta- and kappa-opioid receptors. Opioids produce their analgesic effects by inhibition of the formation of cyclic adenosine monophosphate (cAMP) and subsequent inhibition of the release of nociceptive neurotransmitters which are responsible for pain sensation.

Hydrocodone is a Schedule II opioid medication. Schedule II medications are known to cause severe physical and psychological dependence, and this is why hydrocodone is only available by prescription. Hydrocode is FDA-approved for the management of severe pain for which non-opioid treatments are inadequate and for pain requiring round-the-clock, long-term treatment. Hydrocodone is also a cough suppressant and may be prescribed for cough in adults.

The use of hydrocodone is contraindicated in patients who have previously exhibited hypersensitivity or allergic reaction to the drug or any of its components; those with significant respiratory depression; those with bronchial asthma; and those with known or suspected gastrointestinal obstruction.

How Is Hydrocodone Taken or Administered?

What Are the Immediate and Long-Term Effects of Hydrocodone Use?

In cases of hydrocodone overdose or toxicity, patients can experience severe respiratory depression which can be fatal. Patients suffering from hepatic or renal impairment are at a greater risk for overdose because of slower drug metabolism and thus must be monitored closely for signs of respiratory depression.

Signs of Hydrocodone Use Disorder

As a Schedule II medication, hydrocodone is known to lead to physical and psychological dependence. It carries a high risk for addiction, abuse, and misuse even at recommended doses. Patients taking hydrocodone must therefore be closely monitored for signs of hydrocodone use disorder.
The 5th Edition of the Diagnostic and Statistical Manual for Mental Disorders (DSM-5) lists four categories of pathological behavioral patterns of criteria for Substance Use Disorders (SUD), including hydrocodone abuse:

Below are the 11 criteria required for the diagnosis of SUDs:

Rehab and Treatment for Hydrocodone Use Disorder

Currently, there are three FDA-approved medications for the treatment of opioid dependence, including that of hydrocodone: methadone, buprenorphine, and naltrexone.

Like hydrocodone, methadone is an opioid analgesic. It is widely used as a maintenance medication in the long-term treatment of opioid addiction. Methadone works similar to hydrocodone and produces analgesic effects common among all opioids, including heroin and morphine. Methadone can reverse hydrocodone dependence by acting as a hydrocodone substitute while simultaneously preventing the development of symptoms associated with hydrocodone withdrawal.

Methadone must be used with great caution as it is potentially fatal in supratherapeutic doses. Methadone has been found to be linked with liver dysfunction, especially when used in conjunction with benzodiazepines and alcohol. Methadone therapy must therefore be done under close supervision, or if possible, under direct observation at accredited clinics. Take-home privileges can only be given once the patient is stable and adherence to therapy can be guaranteed.

Buprenorphine can be taken in an outpatient, office-based setting. Studies have shown that using buprenorphine with naloxone increases its effectiveness in treating hydrocodone addiction and further reduces its abuse potential.

In contrast to methadone and buprenorphine, naltrexone is an opioid antagonist. It is often used for relapse prevention in hydrocodone dependence. Naltrexone inhibits dopamine release, thereby reducing the euphoric effects of hydrocodone – the properties that make it addictive. Patients who are on naltrexone therapy will therefore find it more difficult to “get high,” resulting in less relapse episodes and reduced cravings. Naltrexone has also been found to have a very low abuse potential and zero risk for toxicity.

LAAM is a synthetic opioid. While it is not FDA-approved for the treatment of opioid dependence, its efficacy and effectiveness is almost comparable to that of methadone, making it a great alternative for patients who cannot tolerate methadone therapy. In addition, LAAM requires less frequent dosing compared to methadone.

There are also psychosocial and behavioral interventions that can be instituted to further support recovery from hydrocodone addiction while in the care of a rehabilitation facility. Some of the most well-studied strategies are counselling and psychotherapy. Combination therapy using both medical and non-medical interventions has been shown to be highly effective in treating opioid dependence, compared to monotherapy alone.