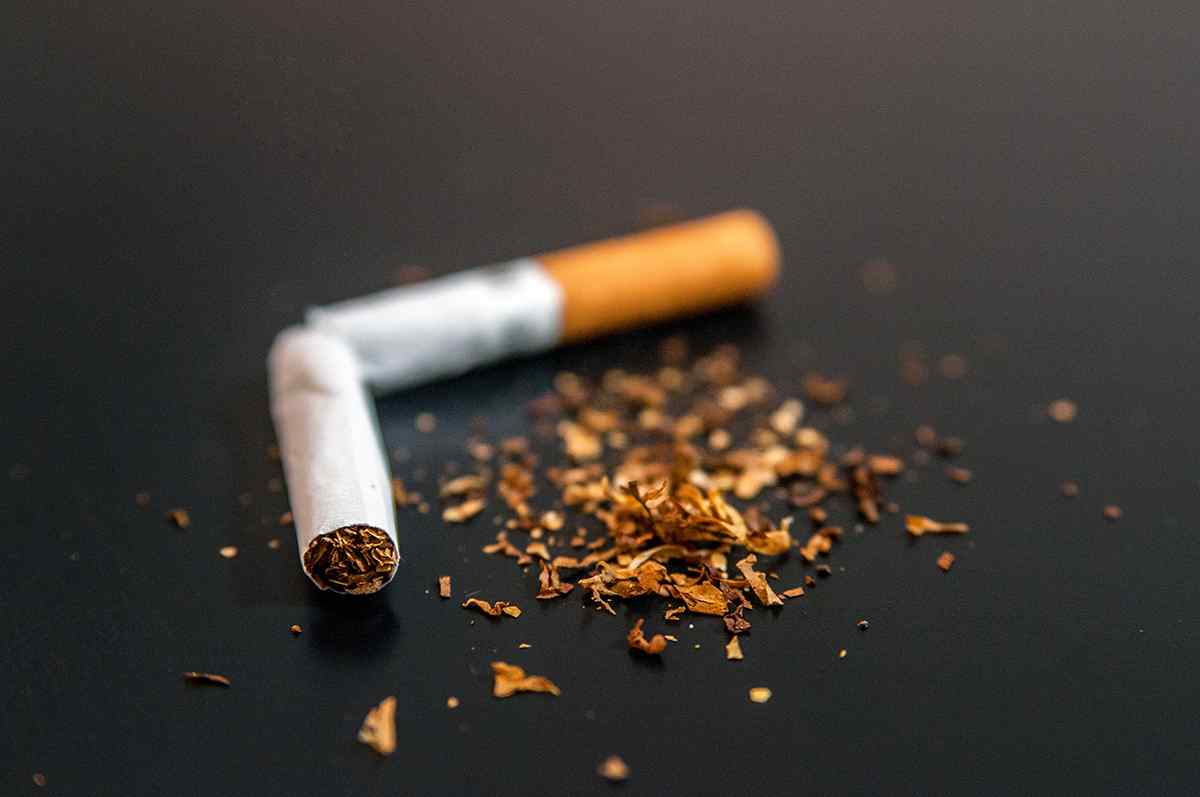 Nicotine is a psychostimulant drug naturally occurring in certain plants, such as the Nicotiana tabacum which is used in the production of tobacco. Nicotine has a potential for abuse comparable to that of cocaine and heroin, but when used properly and under the guidance of rehab professionals, it can be an effective agent in treating tobacco addiction. Learn more about nicotine in the article below.

A Brief History of Nicotine

Nicotine was first isolated from Nicotiana tabacum in 1828 by German doctor Wilhelm Heinrich Posselt and German scientist Karl Ludwig Reinmann. At the tail end of the 19th century, after several studies and trials exploring its properties, nicotine was recognized as a harmful substance and was withdrawn from the market. By 1890, in the United States, all stores across 26 states were banned from selling nicotine to minors.

In 1964, the US Surgeon General published a study that demonstrated possible association of nicotine with heart disease and lung cancer. In 1994, the US Food and Drug Administration officially recognized nicotine as a substance that could produce tolerance and dependence.

How Does Nicotine Work in the Human Body?

Nicotine exerts a full agonist effect on nicotinic acetylcholine receptors (nAChRs) within the central nervous system and enhances the downstream release of dopamine. Dopamine is known as the “feel-good” hormone because it plays an important role in the reward system of the brain. In addition, nicotine desensitizes a6b2 nAChrRs in the striatum, which slows down the metabolism of dopamine. This complex series of actions ultimately results in an increase in the levels of circulating dopamine, which is primarily responsible for nicotine’s psychostimulant properties.

Nicotine has been reported to be as addictive as other illicit drugs such as heroin and cocaine. Because of its interaction with nAChRs and its mediation of dopaminergic transmission, nicotine has the ability to activate the reward system, leading to an improvement in cognitive function and elevation of mood which are neuropsychiatric effects that play a part in the development of addiction. With chronic nicotine use, the inhibitory neurotransmitter gamma-aminobutyric acid (GABA) becomes desensitized, thereby losing its inhibitory actions on dopamine and further inducing nicotine cravings. Moreover, nicotine levels in the body quickly peak and fall. This creates and reinforces the cycle of addiction. This mechanism of action of nicotine is also known to affect the CYP2A6 enzyme, making nicotine addiction a potentially heritable trait.

The therapeutic use of nicotine-containing products has long been proven to be an effective treatment modality in the management of tobacco dependence and withdrawal. Nicotine replacement therapy (NRT) aims to reduce tobacco cravings while controlling withdrawal symptoms. NRT includes the use of different forms of nicotine such as patches and inhalers and is recommended by various clinical guidelines as a first-line treatment for smoking cessation.

How Is Nicotine Taken or Administered?

Nicotine nasal sprays transport nicotine more rapidly than other forms of nicotine. They come in a multi-dose pump bottle that delivers 0.5mg of nicotine per squirt. Each dose contains two squirts – one per nostril. The recommended starting dose is one or two doses per hour, with a maximum total daily dose of 40.

Gums deliver nicotine transmucosally, or through the oral mucosa. These are chewed intermittently and held in the mouth for about 30 minutes to release the nicotine. Highly dependent smokers will benefit most from the 4mg dosage forms. The frequency of administration can be tapered down gradually over a few weeks or months until the patient no longer experiences tobacco cravings. Eating acidic food or drinking acidic beverages interferes with nicotine absorption and thus must be avoided for 15 minutes before and during gum chewing.

Like nicotine gums, nicotine lozenges are absorbed through the oral mucosa and dissolved in the mouth in about 30 minutes. Lozenges provide an alternative for patients who do not like gums.

Inhalers were designed to mimic the pleasure derived from smoking, or the so-called “hand-to-mouth” ritual. Inhalers deliver nicotine through the oral cavity, the esophagus, and the stomach, and only a very small amount of nicotine actually reaches the lungs. Inhalers reduce the withdrawal symptoms produced by tobacco withdrawal, making them a useful agent in treating tobacco addiction. Each inhaler contains 10mg of nicotine.

What Are the Immediate and Long-Term Effects of Nicotine Use?

Nicotine is associated with a wide range of symptoms that may or may not be related to its route of administration. In general, some of the most common adverse reactions implicated in nicotine use include:

Application of transdermal nicotine may result in:

Nicotine poisoning may also cause symptoms that range from mild to severe, such as:

Abrupt discontinuation of nicotine-containing tobacco products after long-term use may also lead to the development of withdrawal symptoms, which typically emerge within a few hours after smoking the last cigarette and peak within a week. Withdrawal symptoms may manifest as:

Signs of Nicotine Use Disorder

Specified under these categories are the 11 criteria necessary for the diagnosis of all varieties of substance use disorder, including nicotine:

Rehab and Treatment for Nicotine Use Disorder

Most cases of nicotine use disorder occur in the background of tobacco addiction. In general, addiction to tobacco can be treated using both psychosocial and behavioral therapies and pharmacological interventions, including FDA-approved medications. FDA-approved pharmacotherapies include bupropion, varenicline, and various forms of nicotine replacement therapy such as those mentioned above.

Bupropion works by inhibiting norepinephrine and dopamine reuptake, thereby increasing the levels of these neurotransmitters in the circulation. It was originally approved as an antidepressant but has been found to be equally as effective as NRTs in smoking cessation therapies.

Non-medical interventions such as psychosocial and behavioral therapies, telephone helplines, and automated SMS messaging also increase the chances of a successful recovery from tobacco addiction. In fact, studies have shown that patients who receive a combination of medical and non-medical interventions have higher recovery rates and quit smoking at a faster rate compared to those who receive monotherapy alone.

For a treatment program to be effective, it must consider the individual needs of the patient. A comprehensive examination which includes a complete history taking and physical examination and full laboratory workups must be carried out before initiating any treatment modality to maximize its benefits.

Better Addiction Care believes that the first and most important step in fighting nicotine addiction is to seek help. If you do not know where to start, we are here to provide you with a free advisory service to help you or your loved ones who might be struggling with nicotine addiction. Our team is ready to receive your call 24/7, so you can get the help you need whenever and wherever you are.