PCP is short for phencyclidine or phenylcyclohexyl piperidine. It is more well-known by another name, “angel dust.” It is an illegal psychedelic compound that causes its users to hallucinate and feel “disconnected” from their environments. 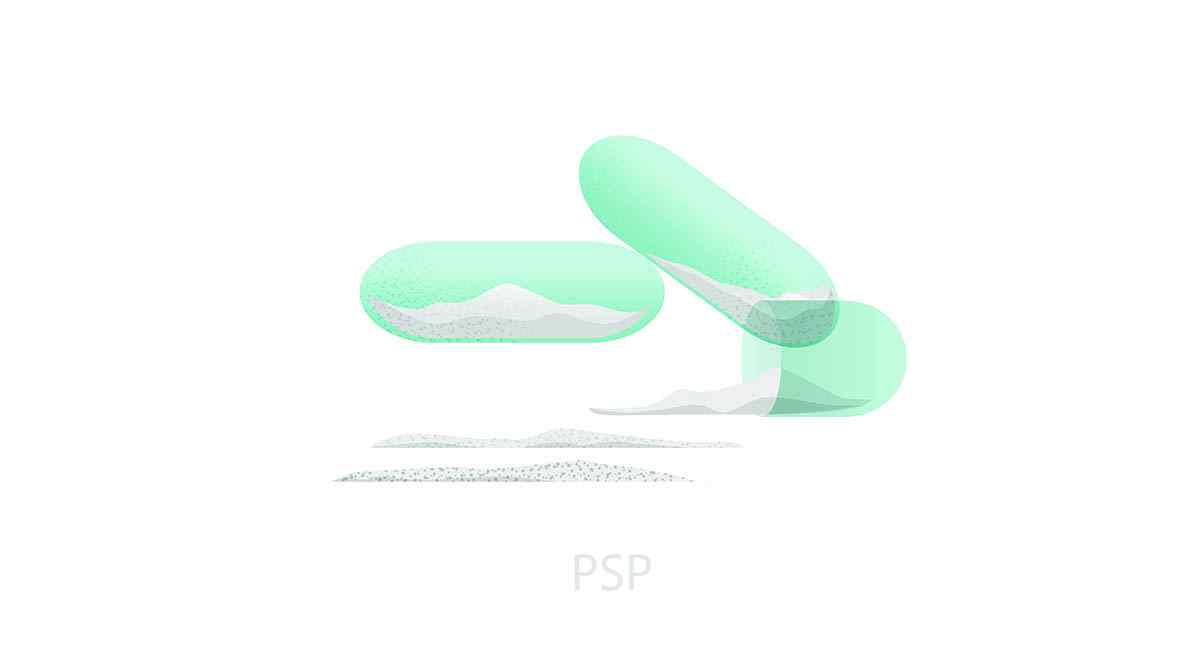 While PCP is classified as a hallucinogen, people can use it in varying ways. Depending on the level of drug intake, PCP can also be used as an anesthetic, a stimulant, or a painkiller.

That said, PCP has a notorious reputation for its dangerous effects, not only for users but also the people around them. Angel dust has been linked to multiple counts of psychotic episodes and violent behavior, which increases the risk of accidental death.

The United States federal government classifies it as a Schedule II substance. It indicates that the drug has a “high probability” for misuse and may cause its users to become physically and psychologically dependent on it. The manufacturing, distribution, possession, and intake of PCP are punishable by the law.

A Brief History of PCP

The story of PCP began in when it was first synthesized in 1926. Parke Davis Laboratories of Detroit, once the largest pharmaceutical company globally, developed PCP as a surgical anesthetic and tranquilizer. Back then, PCP was marketed under the brand name Sernyl and was widely used medically.

However, the company soon discontinued the line after patients were reported to have negative reactions to the drug. These included psychotic reactions, hallucinations, irrational thinking, agitation, and mania. In 1967, the use of PCP on humans was banned, but it was still used in veterinary medicine as a tranquilizer. However, that did not last long either, and ts use on animals was stopped in 1978. By 1979, the United States halted all legal manufacturing of PCP.

Nonetheless, the suspension of legal manufacturing did not end its use outside the medical field. It entered the drug scene in the 1960s, and there it stayed with devastating consequences. During the 1970s and ‘80s, violent behaviors linked to PCP, such as self-mutilation, homicides, and suicides, increased to alarming numbers.

In the mid-1980s, the bad reputation of PCP and the popularity of crack cocaine curbed PCP use. However, as its production is relatively inexpensive and easy to accomplish, it did not truly leave the drug scene. Today, it remains as one of the major illegal drugs used in North America.

How Does PCP Work in the Human Body?

PCP targets multiple neurotransmitters in the brain, particularly three crucial chemicals: dopamine, serotonin, and noradrenaline. All three are essential for the brain to function normally. Dopamine is heavily involved in the body’s ability to move, while the latter two play crucial roles in influencing mental behavior patterns. Moreover, PCP also inhibits the NMDA receptors in the brain, which manage emotions, learning, sensing pain, and memory functions.

The combined effect of all these inhibitors leads to the feeling of “disconnection” and hallucinations commonly associated with PCP. After taking the drug orally, users will begin to feel the effects within 20 to 90 minutes. The trip typically lasts from four to six hours.

How is PCP Taken or Administered?

PCP often comes in the form of a white, bitter-tasting crystal powder and is used in varying ways. It can be inhaled, snorted, injected, and eaten.

One of the most common ways to take it is by applying it to a leafy material. Mint, dried parsley, oregano, and marijuana are some of the plants often used. The PCP powder can be smoked as “fry” and laced into marijuana cigarettes.

Another common method of taking PCP is by mixing it with a liquid. Users can quickly dissolve the powder in water or alcohol, which they can drink, inject, or spray unto leaves.

Since PCP is easily soluble, it can also be mixed with dyes, giving the drug multiple colors. Aside from its powdered and liquid form, PCP also comes in tablets and capsules of different hues and shades.

What are the Immediate and Long-Term Effects of PCP Abuse?

Like many other hallucinogens, PCP targets the mind and the senses. It influences emotions and thinking capabilities, which may cause users to perceive or hear things that are not real.

PCP has been designated a Schedule II substance, and as such, any application of it is illegal. This is because users often develop immunity to the drug, requiring more and more of the substance to achieve the same euphoric state. This can lead to a number of potentially catastrophic health conditions.

The effects of PCP highly depend on the dosage, method of intake, the person’s mood, and the environment. During a good trip, users may feel happier, more at ease, and distanced from the environment. Meanwhile, a bad trip may cause disturbing hallucinations and trigger symptoms similar to schizophrenia.

Consider the following effects for a better idea of how PCP affects the human body.

Researchers noticed the following physical effects among users of PCP:

If you happen upon a friend or family member who exhibits these symptoms, call for help immediately.

Some of the mental effects PCP has on users include:

Multiple reports mentioned that some users become overconfident and brag about feeling powerful and invulnerable. That said, there is no evidence to suggest that PCP can increase muscle strength. Instead, PCP can make them “feel” that they can display feats of power by exacerbating aggressive behavior and altering perception.

PCP is so often linked with violent and psychotic behaviors that these became the substance’s most defining effects. Urban legends surrounding the substance say that PCP causes individuals to become cannibals and killers, though it should be stated that there is no evidence to support that misconception. PCP merely aggravates violent and aggressive behavior which users already exhibited long before its usage. Nonetheless, PCP remains a potentially dangerous drug in the wrong hands.

The longer people use PCP, the more it may take for them to achieve the same high. It can lead them to taking a larger dose, which leads to highly toxic consequences like:

With chronic use, it can lead to:

Bear in mind that since PCP is illegally produced, there is no industry standard for purity or dosage. Hence, it is impossible to know just how potent a dose of PCP is, or what its accompanying effects may be. This makes it exceedingly dangerous. As mentioned before, call 911 immediately if you find a person experiencing these effects and report to the authorities exactly what the user took.

Signs of PCP Use Disorder

The Diagnostic and Statistical Manual of Mental Disorder (DSM-5) reports that PCP users who exhibit at least two of the following symptoms within 12 months are considered to have a substance use disorder:

To recover, users need to be properly hospitalized and rehabilitated. Without medical supervision, their condition may get worse and endanger not only themselves but other people around them.

Rehab and Treatment for PCP Use Disorder

For users who suddenly had to stop using PCP, physical and psychological withdrawal symptoms are not uncommon. Some of these include:

For chronic users, the withdrawal symptoms are more intense. They include:

Considering these symptoms, it becomes more apparent that the help of trained health professionals is paramount. With their guidance, the patients have access to medically assisted detox, which is safer and more comfortable for patients.

In rehab, the medical staff will know how to safely address certain symptoms and help the user recover. For example, in case of flashbacks to a bad trip, the patient will be placed in a quiet, peaceful area with little sensory stimulation. In case of seizures or extremely agitated behavior, caregivers may administer benzodiazepines to calm them down.

With therapy and the guidance of medical professionals, users will have a better understanding of their condition and find healthier ways to cope and avoid relapsing.

Overcoming addiction—to PCP or otherwise—is a difficult process to accomplish without medical help. To heal, you need the support of friends, family, and trained professionals alike.

There are many rehab centers across the United States that you can turn to for assistance. To help you find the right rehab facility faster, partner with us at Better Addiction Care. We are a recovery network with connections to accredited care facilities throughout the United States. Take control of your life today and take a step toward sustained sobriety. Call our hotline or fill out our contact form for us to help you get on track to full recovery.