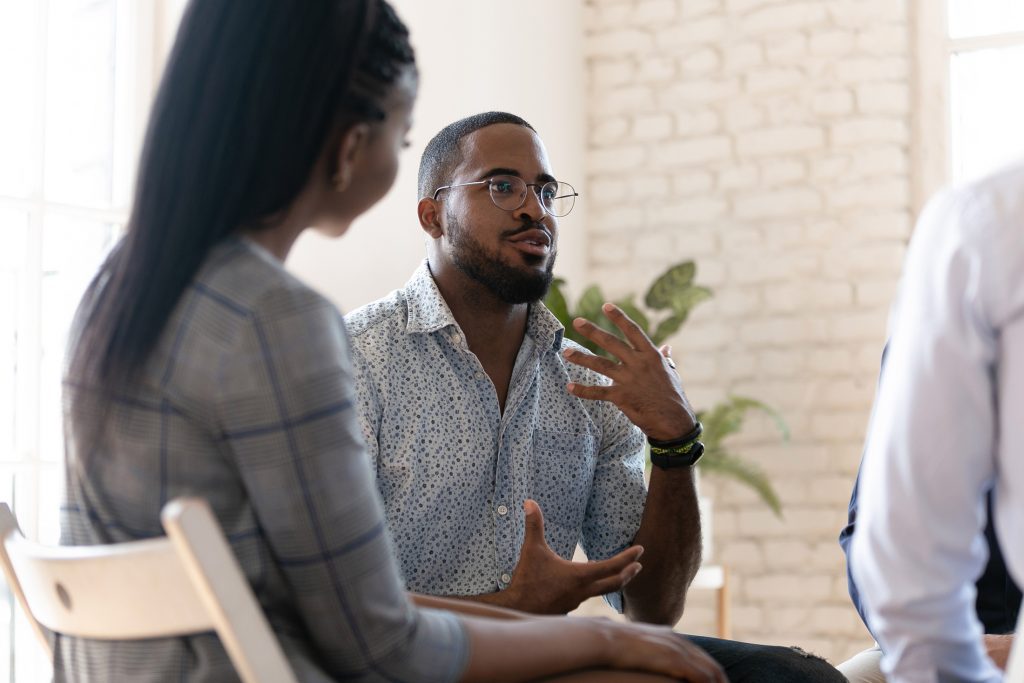 What’s the Difference Between a Sign and a Symptom?

Before we go further, let’s first take a closer look at the terms “sign” and “symptom” and how they differ from one another:

It is possible for the effect of addiction to be both a sign and a symptom. The key difference here is who observes the effect. Here’s an example:

The signs and symptoms of addiction can vary according to several factors: the individual, the type of substance they are overusing, their personal circumstances, and their family background. However, one major indicator of addiction is a problematic pattern of use, which is then accompanied by a range of harmful conditions and behaviors.

How to Recognize an Addiction Problem

It can be difficult to tell if a behavior like drinking or taking drugs has turned into an addiction problem. An honest assessment of yourself can be a good way to tell if a habitual behavior is becoming a problem.

Consider these four questions regarding your alcohol or drug use:

Answering yes to at least one of the questions can indicate an addiction problem, and it’s important that you seek expert advice regarding your situation.

Likewise, if you are concerned about a friend or loved one, you may use the sections below as a checklist to spot an addiction problem in someone you know.

Avoidance of social activities. Addiction can lead a person to isolate themselves from friends, family, and social gatherings. For example, a person who has alcohol use disorder (AUD) may turn down an invitation to attend a party with friends if alcohol isn’t provided in the gathering. 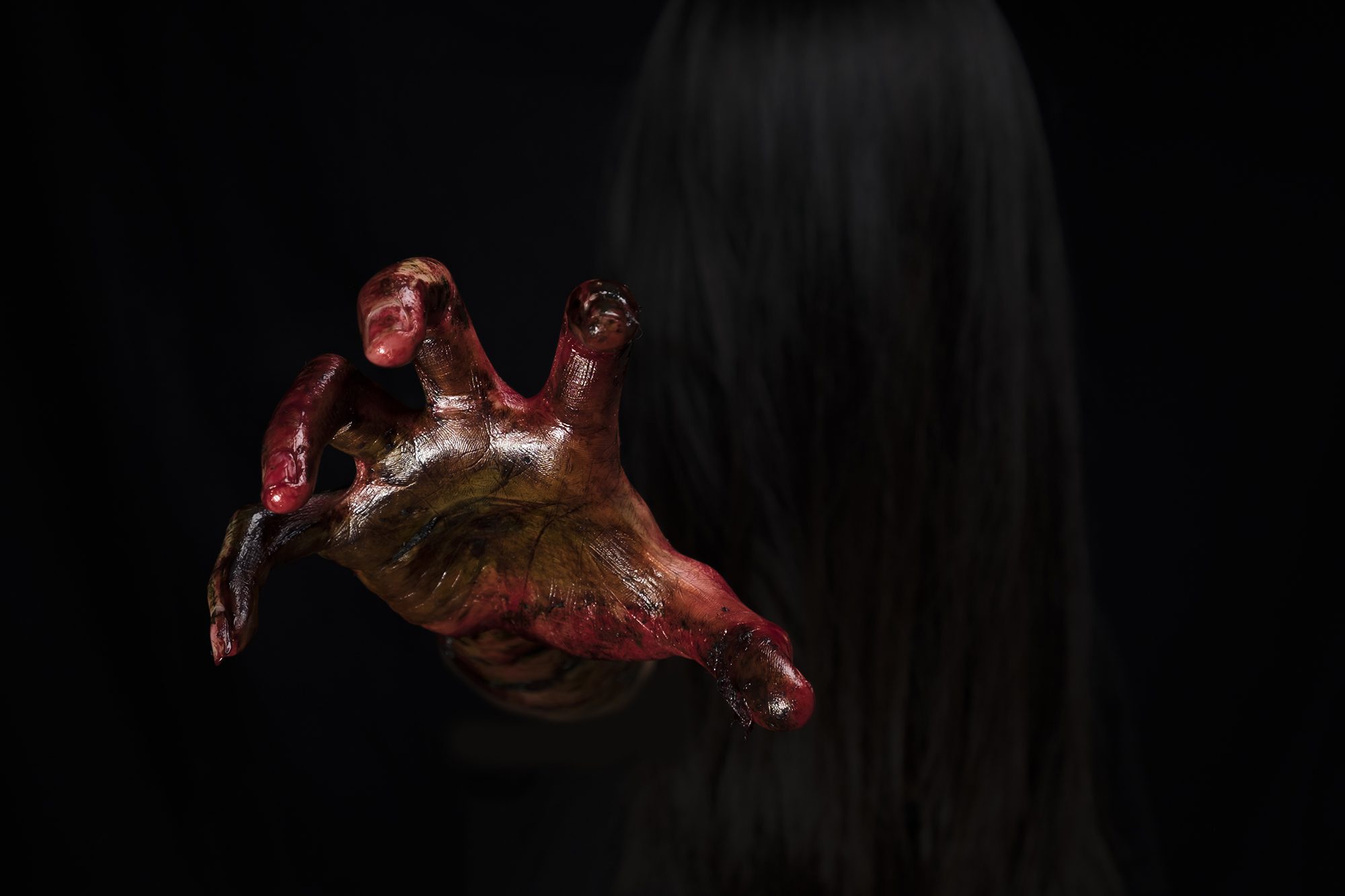 The person spends a major part of his time acquiring, thinking about, and using the substance he or she is addicted to. They may also become more verbal about their growing interest in the substance. The obsessive nature may then be coupled by other signs and symptoms, such as changes in personality or lack of interest in other activities.

After chronic use of drugs or alcohol, the body has a hard time adjusting to the abrupt discontinuation of the substance. Every drug is different, however, and some drugs may cause more emotional than physical withdrawal symptoms. Other symptoms may also manifest as a result of withdrawal, such as insomnia, appetite changes, and irritability.

The Three Cs of Addiction

A simpler way to differentiate a bad habit from an addiction is to use the three Cs: compulsion, control, and consequences.

Take note that a medical professional may still classify the behavior as substance abuse and not an addiction if an individual has problems with compulsion and control. It’s when a person continues the behavior after repeated negative consequences that it becomes a clear addiction problem.

The most important thing to remember when you’re dealing with addiction is that you are not alone. There are several treatment options that can help those struggling with addiction, such as attending seminars or getting treatment from a rehab center.

Here at Better Addiction Care, we can work with you or your loved one to overcome the challenges of drug or alcohol addiction. Call (800) 429-7690 and start the journey of personal healing today.