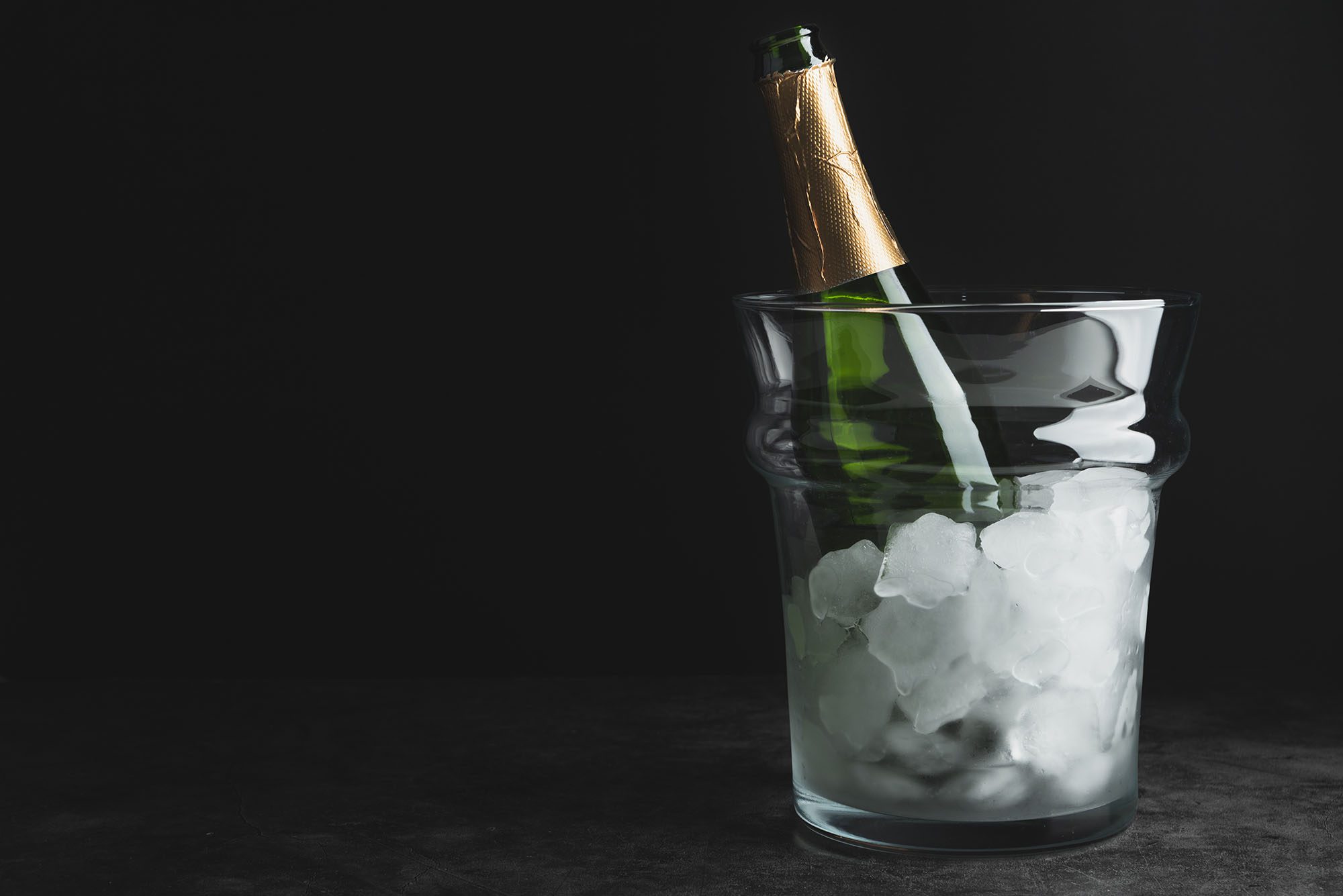 Though alcohol is a legal and controlled substance in the United States, many in the country suffer from problems in their use of it. Someone’s alcohol use may have led them to a point where they have a hard time controlling their drinking, or they continue despite the harmful effects. Over time, they may also develop a tolerance to alcohol or show withdrawal symptoms when they stop drinking. When this happens, they experience what’s called alcohol use disorder or alcoholism. Alcohol use disorder is a serious and costly problem in the US. As per the 2018 National Survey on Drug Use and Health (NSDUH), up to 14.4 million adults suffered from alcohol use disorder. The same survey estimated that up to 88,000 people die every year from alcohol-related causes. In 2010, alcohol misuse was said to cost the US $249 billion, and in 2014, alcohol-impaired driving accounted for almost 10,000 deaths. The sobering truth about unhealthy alcohol consumption patterns is that they can put people’s health, safety, livelihood, and overall wellbeing at risk. And even though alcohol use disorder can range from mild to severe, early treatment and prevention—even at the mild level—are essential.

When Does Someone’s Drinking Habits Evolve into Alcoholism?

Someone who drinks noticeable amounts of alcohol may not necessarily be an alcoholic, but there may be symptoms that they’re on their way there. A key symptom of alcoholism is that the person suffering from it already has a physical dependence on alcohol. That means that they have strong urges to drink alcohol and undergo withdrawal symptoms, like insomnia and irritability, when they don’t drink. Alcoholism is considered a chronic physical and mental condition. The next step for those suffering from alcoholism is likely an alcohol detox or alcohol withdrawal management. Medication, behavioral therapy, and support groups may also help the person curb their alcohol cravings and cease their unhealthy alcohol consumption patterns.

Which Types of Alcohol Can Lead to Alcoholism?

In the United States, there are types of substances that drive unhealthy consumption patterns of alcohol. They are the following. Beer Beer is an increasing problem among those suffering from alcohol use disorder and alcoholism, but unfortunately, many don’t see it as such. There’s the prevailing myth that one can’t be an alcoholic if they stick only to beer. That’s because beer typically has a lower alcohol content per single serving (usually 5%) than wine or liquor. Myths like that, as well as long-ingrained beer-drinking culture, make it harder to pay attention—and act decisively—when beer consumption habits become unhealthy. Wine Many people also have a similar mentality about wine. Wine is marketed as classy and even healthy to drink, and most don’t think there’s anything wrong with having a glass or two with meals. But just like beer and hard liquor, wine has alcohol content. At about 12% per single serving, wine has a greater alcohol content than beer. It can also be the subject of alarming alcohol misuse, such as overconsumption and dependency on wine for one’s day to go just right. Liquor The last in these categories is hard liquor like whiskey, gin, rum, vodka, tequila, and other spirits. Among the three beverage types, hard liquor has the highest alcohol content. A single serving of about 1.5 ounces of any of these distilled spirits may contain 40% of alcohol. Hard liquor is also usually paired with sweeter, milder-tasting beverages like juice or soda. That makes it quite easy for someone to consume it in large amounts within short periods, partly because the burning aftertaste is obscured. In summary, all three of these beverages have potential for misuse. It’s just as important to pay attention to one’s habits while consuming these as well as what kind of drink one is consuming. Look out for the following signs:

If you see any of these signs manifesting in yourself or in a loved one, it’s time to recognize the problem—and time to get help.

What Is Binge Drinking?

One alcohol consumption pattern that can be deemed unhealthy—and that can gradually lead to alcoholism—is binge drinking. According to the National Institute on Alcohol Abuse and Alcoholism (NIAAA), binge drinking occurs when someone’s blood alcohol concentration levels, or BAC, reaches 0.08 g/dL. This usually occurs when men finish more than five alcoholic drinks or when women finish more than four alcoholic drinks in one two-hour sitting. If someone binge drinks only infrequently, they may be able to stop this pattern on their own. But if it becomes more frequent and results in heavy alcohol use—i.e., five days of straight binge drinking—it may be time for an intervention.

What Are the Causes of Alcohol Use Disorder?

Alcohol use disorder is a complex problem that requires special attention. It is never as simple as someone choosing to have a challenging relationship with alcohol or choosing to get addicted to it. The following issues may be behind someone’s alcoholism.

One must always remember that problems like alcohol use disorder are never straightforward. There’s always a human element to these problems, which is why they require a humane and compassionate response.

What Are the Symptoms of Alcohol Addiction?

Mild, moderate, or severe alcohol use disorder can manifest in the following symptoms:

You must respond quickly to the problem if any of these two signs occur:

How Much Is Too Much Alcohol?

Part of what separates alcohol use disorder from ordinary alcohol consumption patterns is the person’s capacity to draw the line. It’s good to know how much alcohol may be too much, and to follow one’s limits. Consider the NIAAA’s definition for what one drink, or one serving of alcohol, constitutes for different alcoholic beverages:

After one drink, it’s good to call it quits. Depending on the person’s situation, anything more could contribute to unhealthy alcohol consumption patterns.

The Risk Factors of Alcohol Use Disorder

Unhealthy alcohol consumption patterns are usually detected when someone is in their 20s or 30s. But the underlying problems—and the consequences to their lives—can take root at any age.

The Complications of Alcohol Addiction & Abuse

In addition to health-related complications, alcohol use disorder may also bring about the following complications to a person’s everyday life:

That said, if the signs of alcohol use disorder are there, it’s best to get help before it is too late.

The Food and Drug Administration (FDA) has approved various drugs to treat individuals with alcohol use disorder, this is called medication-assisted treatment.

One study compared the efficacy of disulfiram, naltrexone, and anticonvulsants on alcohol use disorder. It found disulfiram to be the most effective.8

How Alcohol Rehab Services Can Help with Alcoholism

If someone’s problems with alcohol have spiraled out of control and they cannot take on the problem alone, the best recourse is getting help from a rehabilitation center. It is in a rehab center that someone suffering from alcohol use disorder or alcoholism can kickstart their journey toward recovery. They will be in the company of medical professionals who know how to treat the disorder, as well as peers who can support them. When checked into rehab, a person can expect the following things:

You can find a rehabilitation center or local AA chapter with the help of the Better Addiction Care information service. We provide resources, such as listings for accredited rehab centers, that will help you or a loved one overcome the struggle with alcohol use disorder. Call (800) 429-7690 today to get started.

When You Should Seek Medical or Emergency Help 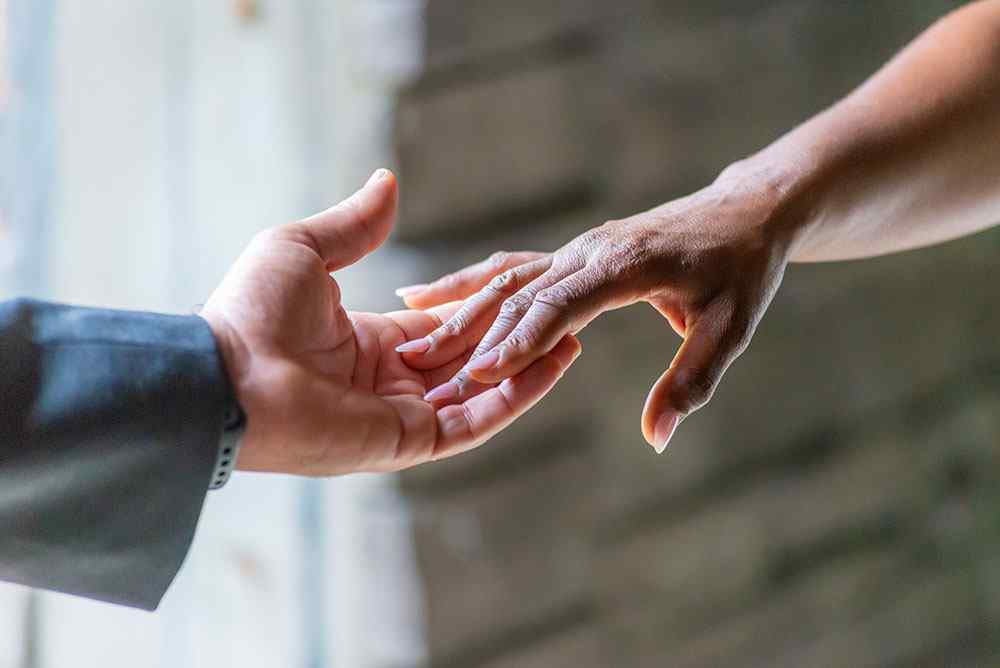 Image Source: www.freepik.com There are three indicators that you should seek primary medical care for someone experiencing alcohol use disorder. They are the following:

In these cases, a doctor who is familiar with addiction medicine will be of great help to you. But on the other hand, the following are signs that you should call an ambulance or get the individual straight to the emergency room:

The most reliable approach to combating alcohol use disorder is prevention. You can keep the dangers of alcoholism at bay by doing the following:

At Better Addiction Care, we want to provide you with important resources to aid in your journey toward recovery. Learn everything you need to know about alcohol use disorder here, and give yourself and your loved ones a fighting chance against its dangers.