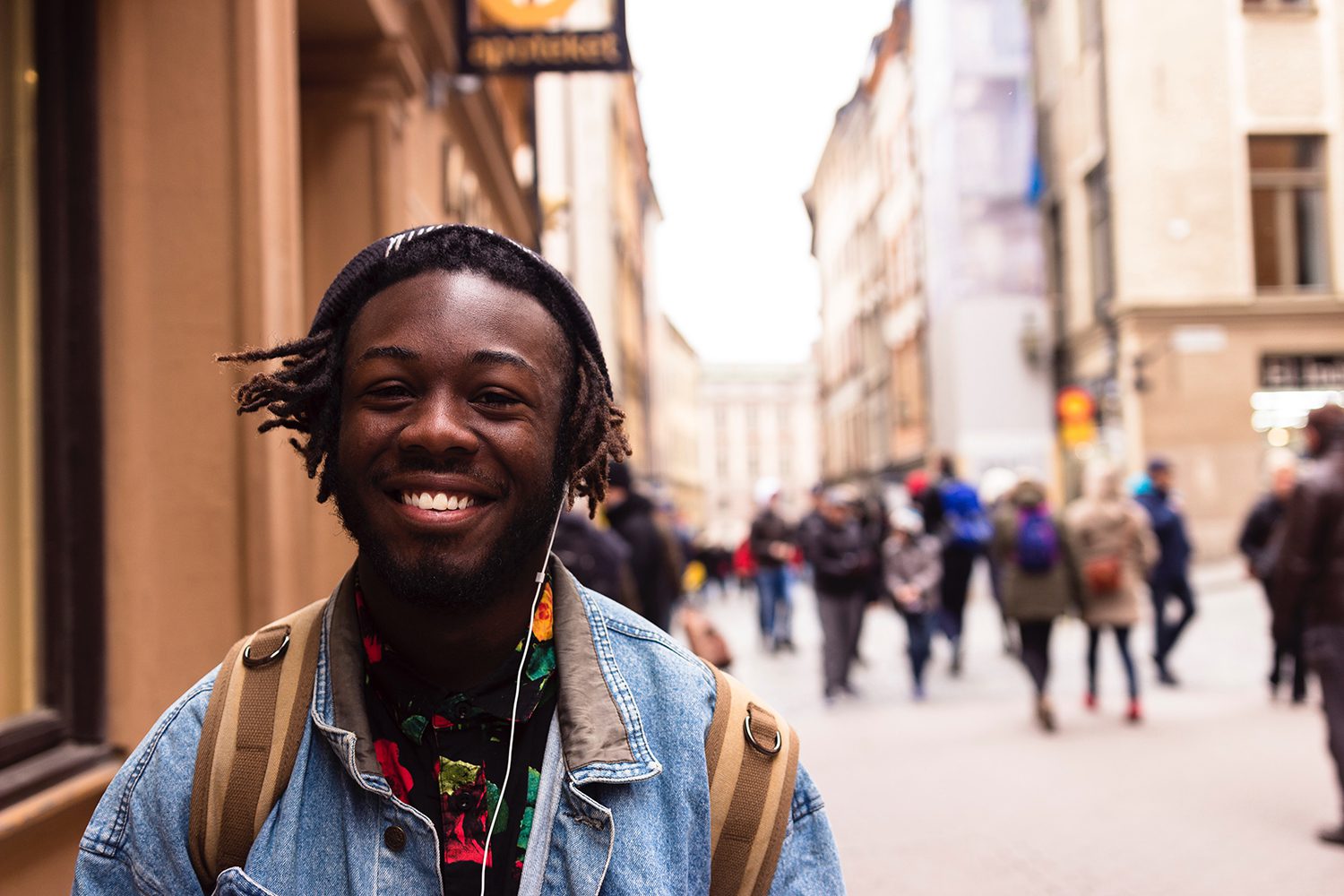 Black Americans of all ages face serious and profound mental health challenges, many of which are rooted in systemic and historical inequities and marginalization. Understanding the mental health issues that affect Black teens and adolescents today requires acknowledgment of systemic inequality at both the institutional and community levels. It’s easy to dismiss the past as prologue; however, the recent spate of police violence against Black youth, as well as the entrenched political suppression and disproportionate rates of poverty and incarceration, are just a few of the factors contributing to the mental health crisis among African American teens.

The organization also states that racism, negative stereotypes, residual marginalization from current unequal policies, mistreatment by authorities, and other factors continue to exacerbate the already-widespread problem.

To compound the issue, even more, there is a growing body of data, including research published in the Journal of the American Academy of Child and Adolescent Psychiatry, that indicates Black teens are less likely to identify their own mental health issues or receive treatment for them as they emerge.

Mental illness among Black teens is not created in a vacuum. On multiple levels, this community is faced with disproportionate education, family, and quality-of-life burdens that can directly contribute to the onset of moderate to severe mental illness:

Persistent and well-founded mistrust of authority figures due to heightened rates of mistreatment and marginalization continues to perpetuate anxiety and other mental health issues, as well. Police is a tragically common cause of death among young men, especially young men of color.

Navigating Stigma and Stereotyping in Black and African American Culture

Other mental health-related risk factors for Black and African American youth include maneuvering through entrenched stereotypes, dated and ignorant perceptions, and malignant elements of toxic masculinity for young males. Expectations of roles and behavior within family and community often get internalized to the point where young people feel they need to live up to them to be worthy of acceptance or validation.

When it comes to Black female mental health, suicide continues to be an increasingly urgent cause for concern. Data reported by the National Black Women’s Justice Institute indicates that suicide death rates for Black girls ages 13 to 19 increased by 182 percent from 2001 to 2017. The organization also reports that children in foster care, a disproportionate majority of whom are Black, face mental health issues at a rate of 42 percent. It’s challenging to make legitimate inroads toward solving the Black youth mental health crisis without systemic bedrock change and institutional reform on multiple levels, including areas of everyday life that can lead to mental health challenges.

It’s challenging to make legitimate inroads toward solving the Black youth mental health crisis without systemic bedrock change and institutional reform on multiple levels, including areas of everyday life that can lead to mental health challenges and addressing the inequities that persist in treatment access. There are, however, many resources for members of the Black and African communities struggling with mental health issues by virtue of their identity. Here are some resources to explore if you or your loved one are struggling:

You don’t have to struggle with mental health issues on your own, no matter what your race or cultural identity may be. Lean on people in your support system, practice self-care, and embrace therapy to give yourself perspective and self-awareness. Black youth are at undeniably high risk for mental health challenges; however, through destigmatization, progression toward systemic equality, awareness of these disparities, and better access to treatment, this trend can start to be reversed.