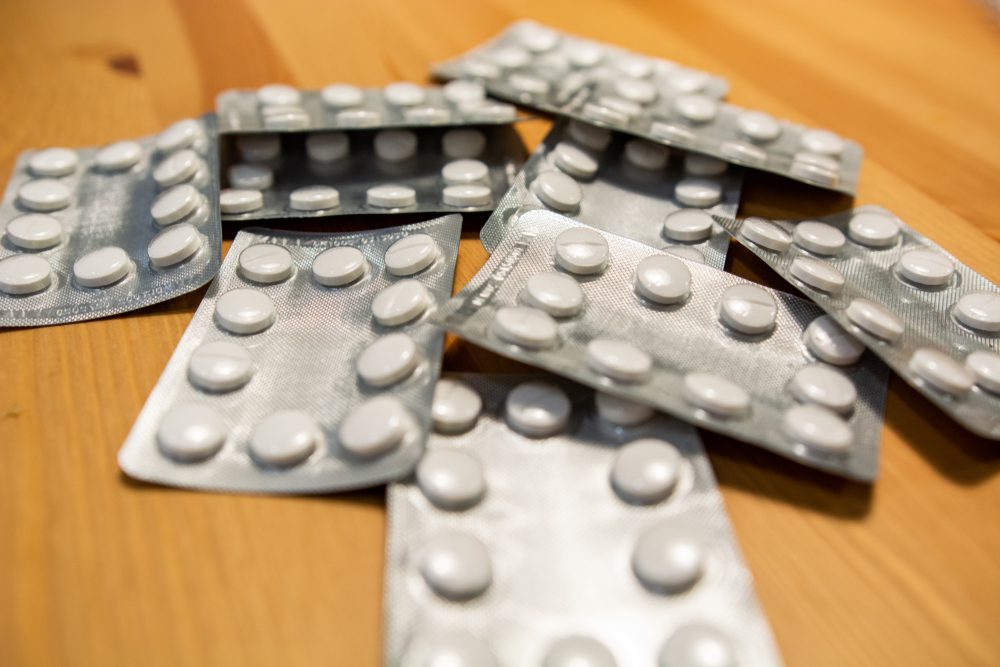 A report published in December 2018 on Psychiatry Services, a monthly peer-reviewed medical journal published by the American Psychiatric Association, indicated that 12.6 percent of American adults had used benzodiazepines in the previous year. Of these instances, 17.2 percent of all uses were indicated to be misuse.

While benzodiazepines have helped millions of people with anxiety disorders, insomnia, and chronic pain become happier and more productive, their widespread use has also caused an increase in benzodiazepine misuse and benzodiazepine use disorders (BUD). If you or someone close to you needs benzodiazepines or is currently using them, this article should help you better understand the relative risks and issues surrounding their use.

A Brief History of Benzodiazepines in the United States

After over 60 years, the American healthcare system has sometimes been described as having a “love-hate relationship” with benzodiazepines. The first benzodiazepine, chlordiazepoxide (trade name Librium) was first synthesized and identified in 1955 by a chemist at Hoffman-La Roche. Diazepam (Valium) soon followed, being put to market in 1963. Today, there are over 2,000 different benzodiazepine products, with 15 currently approved by the FDA.

As a class of drugs, benzodiazepines quickly became extremely popular among physicians and patients early on due to their reduced toxicity and reduced risk of chronic misuse compared to barbiturates, a class of drugs used for broadly purposes. By the 1970s, they were the most prescribed medications in the US and were starting to be used recreationally as well. However, the mechanism by which benzodiazepines worked on the human body and their potential for misuse did not become apparent until the 1980s. This led to some legislation and regulation regarding their use.

Today, benzodiazepines are among the most misused drugs in the US. While quite safe when used as directed, the risks of overdosing are real. Overdose deaths involving benzodiazepines in the US were at 10,724 in 2018, which amounts to approximately 30 deaths a day. This is still a relatively low rate, given how often they are prescribed.

They, however, also have a troubling role in the ongoing opioid epidemic, as about 30 percent of opioid overdoses also involve the use of benzodiazepines. With about 115 Americans dying daily due to opioid overdoses, having almost a third of those cases linked to benzodiazepines has led to more scrutiny over their use in the present day.

How Are Benzodiazepines Used?

When used as directed by a physician, most benzodiazepines are intended to be taken orally. However, they are sometimes misused to bring a faster onset or a more intense “high.”

Recreational users or patients with a substance use disorder may crush benzodiazepine tablets to snort or inject. Oral medication is designed to be ingested and has a specified release time. Crushing pills or taking it in ways other than directed can result in a more intense or immediate effect.

Short and intermediate-acting benzodiazepines are more likely to be prescribed for insomnia or muscle spasms, as these conditions generally only need to be controlled intermittently. Conditions that require long term control such as anxiety are more often treated with longer-acting drugs.

What Are the Medical Applications for Benzodiazepines?

Benzodiazepines are in a category of medications called “anxiolytics,” drugs that inhibit anxiety. They are primarily used for treating anxiety symptoms related to generalized anxiety disorder and panic disorders. They also have a wide range of applications for other medical conditions.

The medical applications of benzodiazepines include but are not limited to the treatment of the following:

How Do Benzodiazepines Work in the Human Body?

Benzodiazepines work by improving the effectiveness of the neurotransmitter gamma–aminobutyric acid (GABA) as it interacts with the GABAA receptors. GABA is responsible for reducing the excitement in neuron activity throughout all animals with a central nervous system, including humans.

The reduced neuron excitement leads to inhibited responses throughout the nervous system, including in the brain. This is what creates the effects associated with benzodiazepines, including sleepiness, anxiety-reduction, muscle relaxation, and other similar effects.

What Are Benzodiazepine Use Disorders?

Benzodiazepine use disorder (BUD) is the use of benzodiazepines in a manner that isn’t medically recommended. This includes using them without a prescription, snorting or injecting them, or combining them with other substances for a heightened effect.

In the previous edition (DSM-IV), distinctions were made between benzodiazepine abuse and addiction/dependence. In the current version, both have been folded under benzodiazepine use disorder. As with all substance use disorders, BUDs are classified as either mild, moderate, or severe, depending on how many items in the criteria apply. Incidents should have happened within the past year for them to be counted.

The criteria for BUD are as follows:

1.) Using more or longer than intended

2.) A desire to reduce benzodiazepine consumption, often with unsuccessful attempts to quit

3.) An increased amount of time spent finding and using benzodiazepines or recovering from the effects

5.) Inability to meet obligations due to benzodiazepine use

6.) Continued use even when encountering repeated problems due to one’s benzodiazepine use

7.) Finding and using benzodiazepines has become one’s primary motive, even more than activities that were previously enjoyed

8.) Using benzodiazepines in potentially hazardous situations, such as when drinking alcohol, using opiates, or when driving

9.) Using benzodiazepines even when aware that it is causing a deterioration in one’s health

10.) Needing a larger dose to achieve the desired effect

Only a doctor can diagnose a psychiatric issue such as BUD. If you or someone you know seems to fit the criteria, contact a qualified psychiatrist to discuss your options. If you are currently taking benzodiazepines and feel that you may have a BUD, immediately consult your doctor but do not stop taking your medication as prescribed unless directed. Benzodiazepine withdrawal can be fatal when not done under controlled conditions.

What Are the Risks of Benzodiazepine Use?

The effects of benzodiazepine misuse are broadly similar to alcohol. As with any medication, even risks may be present even when used as directed.

Low to moderate doses of benzodiazepines can cause the following:

Higher doses can cause the above effects more intensely and also include the following:

Treatment of Benzodiazepine Use Disorders

Treating a case of BUD is in some ways similar to the treatment of alcohol use disorders. This is not only due to the similar effects alcohol and benzodiazepines have on the body, but also due to the dangers of improperly managed withdrawal. There are also a variety of program types available to suit a patient’s specific needs.

BUD patients typically need supervised withdrawal management to stabilize their condition and to allow their body to safely expel traces of benzodiazepines from their system. This cannot be done abruptly, as sudden benzodiazepine withdrawal can lead to the death of the patient.

Throughout the management withdrawal process, patients will undergo therapy in group and individual settings. Once the patients are in a stable condition, they may proceed to an inpatient or outpatient program for counseling and additional therapy. Throughout the rehabilitation and recovery process, the patient’s physical and mental condition will be constantly monitored to find out what strategies would best suit their recovery. After the conclusion of the program, patients may need to periodically check in for counseling and therapy to prevent a relapse and to improve outcomes.

Benzodiazepines may be one of the most useful types of drugs known to psychiatry, but their widespread adoption has also increased the potential for misuse, including by those who use them without a prescription. The very types of people who need benzodiazepines are also, unfortunately, some of the ones who are most vulnerable to developing a substance use disorder.

Being such a useful class of medication with so many proven benefits, it’s not likely that the prescribing of benzodiazepines will be discontinued or that the risk of misuse will ever be totally eliminated. Due to their increased use in the general population, it’s important to be able to identify the possible signs of a BUD. If you or a loved one seem to be exhibiting some of the signs of a BUD, immediately contact a qualified doctor or  treatment specialist.

Since the object was in the plural form, I removed the article “the” and substituted it with a different qualifier instead.