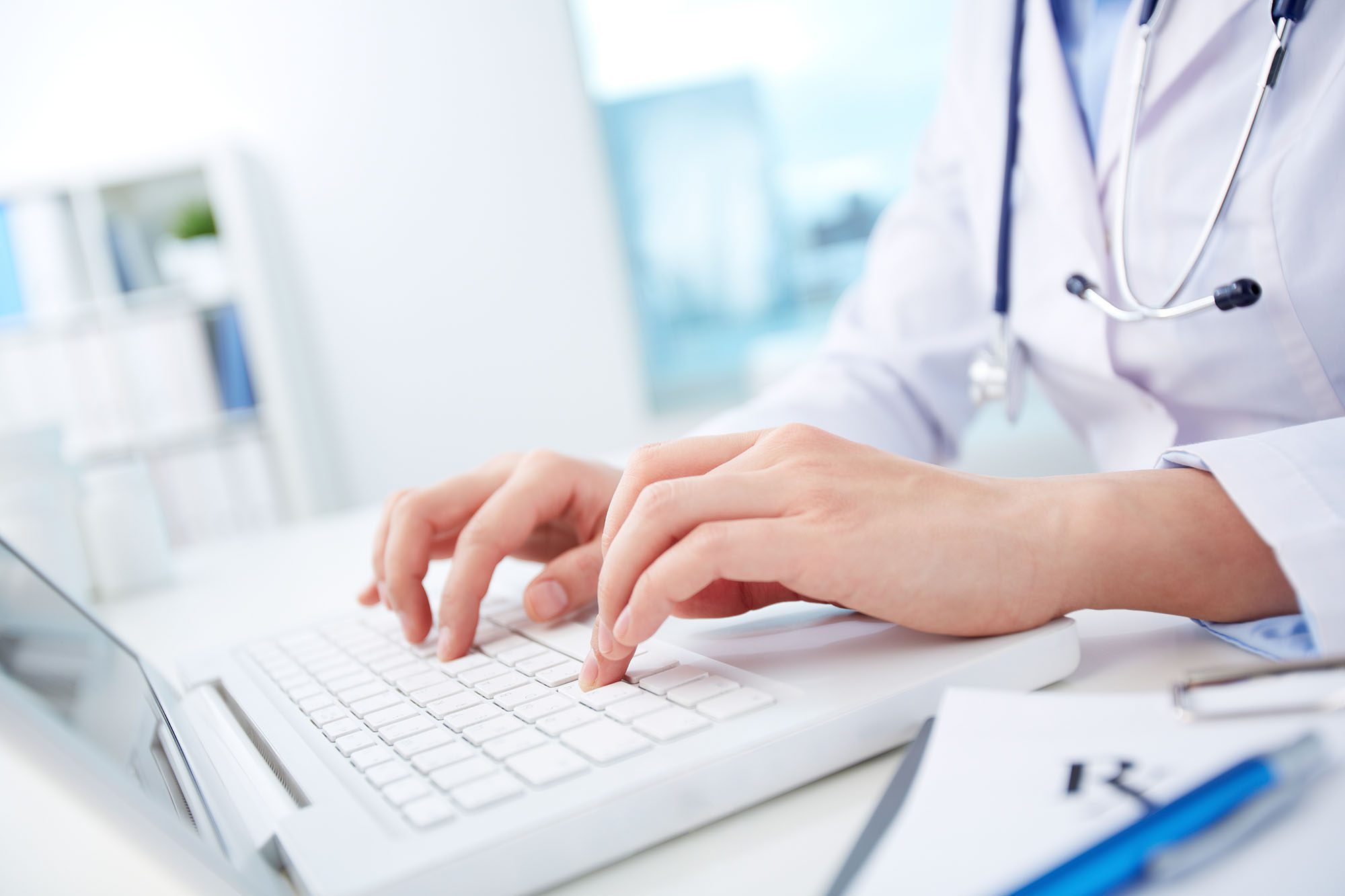 But the fact is, there’s no single profile to ascribe to someone who has turned to drugs and may even suffer from substance abuse disorder. That person could be a member of your family, a friend, a significant other, a coworker, or a neighbor. They may hope for a normal life without drugs, and some people can even keep the impression that they have one. But in secret, they may not know how to deal with the problem and may be in need of an intervention.

Drugs are a continuing problem in the US, and knowing about what constitutes drug abuse will help you prevent it from becoming a concern in your family or community. Here are some important information about commonly abused substances, signs that someone you know might be using drugs, and how and when to call for help.

What Is Considered Drug Addiction?

Drug abuse falls under the category of substance abuse, in which someone engages in the unhealthy and often dangerous consumption of psychoactive substances. In many cases, drug abuse can lead to dependence and cause physiological, cognitive, and behavioral problems in the person using drugs.

Though this may seem like a simple concept, in reality, drug abuse can be hard to keep track of. Some substances that are considered drugs, like alcohol and nicotine, are legal. Other substances, like methamphetamine and cocaine, are banned by the law. Still others, like prescription opioids, may be legally obtained via a doctor’s prescription, but misused in a way that doesn’t align with their medical purpose.

In short, when understanding the problem of drug abuse, one should consider not only the substance, but the harmful pattern in which it is consumed.

Why Do People Do Drugs?

Another thing that everyone should know about the phenomenon of drug abuse is that people use drugs for different reasons. You cannot chalk up drug abuse and addiction to any one simple reason—there may be a more complex problem behind it.

The most common reasons why people use drugs, however, are the following:

Someone you know may have started using drugs for one or more of the reasons listed above. It’s important to be knowledgeable, understanding, and compassionate when figuring out the whys of their drug use.

If you have a suspicion that someone you love may be abusing drugs, it may be because of the following clues:

What Are the Most Common Types of Drugs in the USA?

Several classes of drugs have been flagged as potentially harmful or outright harmful by health authorities in the United States. Here are the categories to watch out for, the effects they have on users, and examples that fall under each category.

Drug abuse is a complex problem, and its roots can often run very deep. Some types of people may already be more vulnerable to the harmful effects of drugs than others. It depends on a number of factors, such as the following:

The Complications of Drug Abuse

There are many complications that arise from drug abuse. The severity of the complications depends on the drugs taken, frequency of use, the presence of existing physical ailments, and so on. But common health-related complications include the following:

These complications are bad enough to deal with if you know exactly what type of drug the person is taking. The risks are heightened even further by the fact that many obtain drugs from illicit sources, such as off the street. These drugs may be illegally manufactured and mixed with other harmful substances that the user may not know about.

Drugs can also deal other types of damage in one’s personal life. If drug abuse goes unaddressed, a person may suffer the following consequences:

When Does Drug Use Become a Serious Problem?

Oftentimes, it may take a while to discern whether a person has a serious problem. People cannot be quick to judge based on the consumption of one beer, one joint, or one prescribed pill alone. But some cases will require careful attention and a swift response. Situations in which you should be firm about declaring a problem include:

It is also time to seek medical help for a drug-related problem if you can spot these signs:

In the following situations, the best recourse is to call an ambulance or go straight to the emergency room:

How Rehabilitation Services Can Help Address the Problem of Drug Abuse

If it has gotten to the point in which someone is suffering from substance use disorder, they will need to seek professional rehabilitation services. A rehab center will provide a structured, drug-free, and peaceful environment that is far away from the environment that encouraged drug use in the first place. It is also in a rehab center that the person can get assessed, get prescribed the right treatment, and be in the company of supportive peers.

Rehabilitation services will help address the problem of drug use in the following ways:

Better Addiction Care is an information service that will help you and your loved ones recover from the damage wrought by drug abuse. We provide listings of accredited rehabilitation services in your area, as well as local chapters of Narcotics Anonymous, so you get the care you deserve. By knowing who to call and where to go, you will be one step closer to helping someone heal for good. Get in touch with medical professionals and support groups that can jumpstart recovery. Call (800) 429-7690 today.

How to Keep Drugs Out of Your Community Today

Rehabilitation is one way to curb future drug use in your household and in your community. The best way to prevent drug abuse—and the damage that comes with it—is to be active in keeping drugs out of your environment.

Here are some ways that you can do so:

Learn more today about how you can help in someone’s recovery with Better Addiction Care. Let’s work together for healthy, supportive, and drug-free environments for everyone!