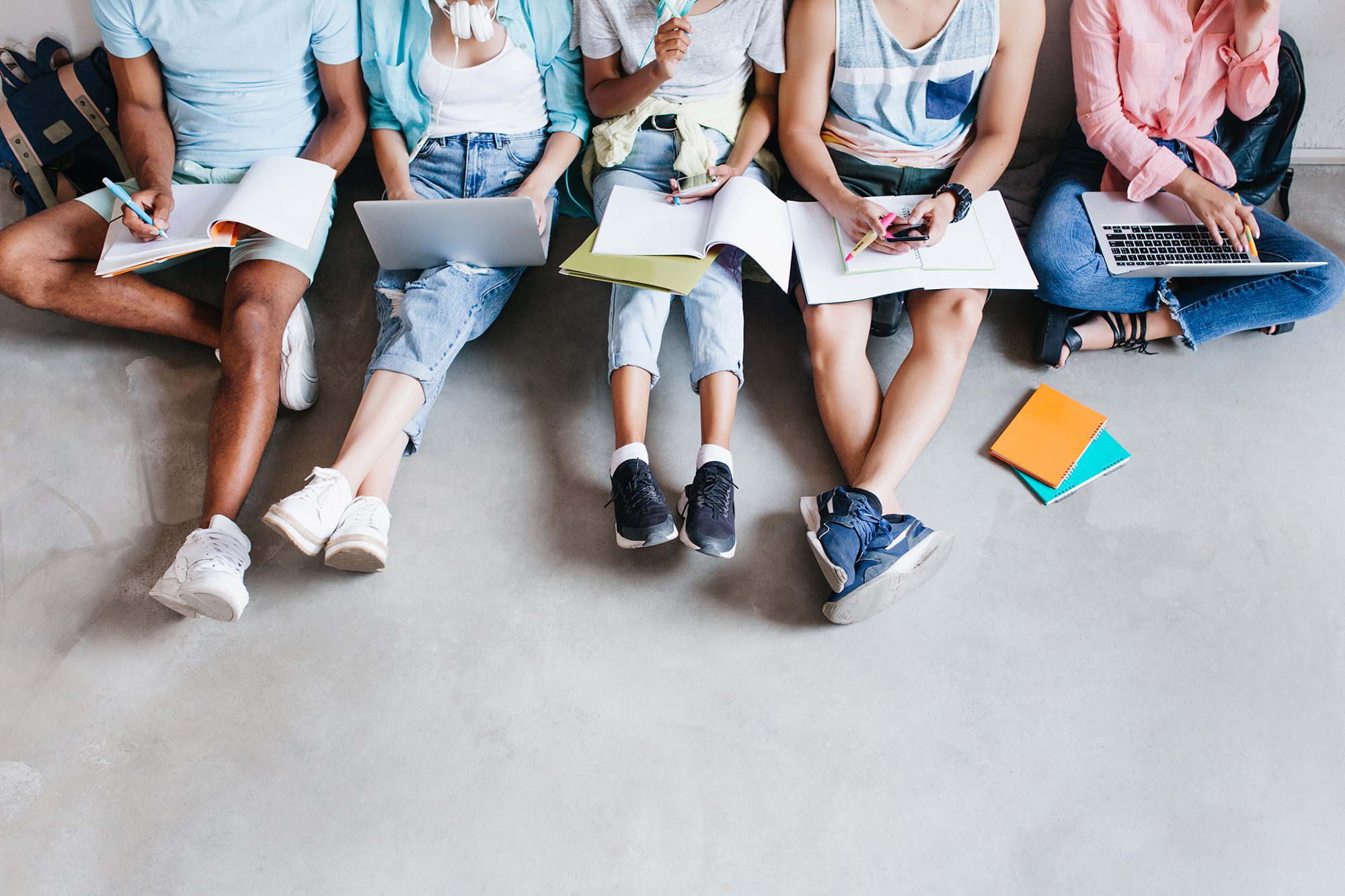 Statistics on Alcohol and Drug Abuse among Teens & Students

The consumption of alcohol is especially prevalent among teens and young adults. Here are other recent statistics from the National Institute of Alcohol Abuse and Alcoholism on underage drinking:

Drug addiction is another problem that continues to increase. In 2007, 5.1 percent of students said they used cocaine in the past year. Marijuana use has also been increasing, with 4.9 percent of college students admitting that they use marijuana on a daily basis in 2016.

Outside of marijuana and cocaine, college students were found to take more Adderall and hallucinogens such as LSD and ecstacy compared to their non-college peers. The result is that Adderall addiction now afflicts more college students than in previous decades.

Commonly used drugs among teens and college students include the following:

Alcoholism and Drug Addiction: Why Are Teenagers and Students More Susceptible?

Individuals who start drinking at an early age show a higher tolerance for alcohol, meaning they need to drink more in order to achieve the same effects, such as reduced inhibition, drowsiness, lack of coordination, and hangover. This might also explain why we see more teenagers and young adults binge drink.

Friends and peer groups can play a significant part in leading a young person to use drugs or to drink more often. The desire to feel more loosened up in social situations also can be a reason why young people drink more than older age groups. The fact that parties are almost synonymous to drinking and drug use can pressure teenagers to join in the risk-taking behavior to avoid being ostracized by their peers.

Aside from social pressure, other factors that contribute to drug and alcohol addiction are genetics and environment. For example, early experimentation with illicit drugs and alcohol can be the result of growing up in a family that already has issues with substance use disorder, or it can be a normal biological and physiological response that leads a teenager to want to try new things during their adolescence.

How much substance a young person ends up taking at a given point and over time can also depend on the unique physiological effects the substance has on an individual. In the case of drugs, it’s common for the person to seek out stronger and more dangerous substances once the previous drug has lost its luster. With alcohol, the chance of developing an addiction is often directly proportional to the amount of alcohol the person needs to consume in order to achieve intoxication. Teens with a family history of alcoholism or drug abuse are also more at risk, which is why therapy for the entire family unit is recommended.

Which young individuals are more prone to addiction, though? While individuals from all backgrounds can suffer from addiction, it appears that teenagers and young adults with depression or anxiety are more at risk. This is because in order to cope with difficult situations, they can turn to substance use as a way to either distract themselves or to refuse to face reality.

Have in mind that addiction affects not just the addicted individuals; it also affects their friends, family members, and romantic partners as well. Individual therapy can still be effective in treating addiction, but if the behavior is deep-seated within the family or if some family members are acting as enablers, it is difficult for the person with addiction to stay on the path to recovery.

As soon as an individual enters adulthood, most of the habits they’ve developed during their younger years will continue to affect their life choices. Substance abuse, however, can also change how the brain experiences pleasure and reward, in addition to altering the way a person makes decisions, manages emotions, and mitigates risks.

There’s also a direct correlation between the early use of addictive substances and future abuse or dependency. According to NIDA, using drugs or alcohol before the brain becomes fully developed—around a person’s mid-20s—can have a lasting impact on the brain’s ability to perform cognitive functions.

Drug addiction and alcohol use disorder (ASD) can affect brain development by:

Other Risks Associated with Addiction

Addiction to drugs is also commonly associated with poor hygiene and nutrition, thus increasing the risk of contracting infectious diseases.

Problems with the Law

Substance use disorder can often result in fights, accidents, and even the perpetration of crime. Even if the act itself was not done with the intention of breaking the law, being affected by drugs or alcohol will cloud the person’s judgement and self-control.

This can be a major source of stress for both the young individual dealing with addiction and the people around them. If not managed, the addiction can land the person in jail or cause more frequent run-ins with police and other law enforcement entities.

There’s a real possibility that educational institutions and companies will turn away a student or a young person who wants to study or apply for a job if the addiction is not treated. This is because the negative behavior and habits associated with substance abuse  can cast doubt on the person’s ability to meet the responsibilities of school or work..

The good news is that there are numerous facilities and programs that can help put the individual dealing with addiction on the right path to recovery. Treatment should start as soon as possible for younger people struggling with an addiction so they’re given the best chance of molding a bright and happy future for themselves.

Tips on How to Recognize Signs of Addiction in Teens

It can be challenging to spot a personality difference that’s caused by addiction in young people or students, especially if one does not have that much contact with them. Older students tend to leave families to go to college, and it’s a time of great change for them. As such, the telltale signs of an addiction problem may be easier to spot in younger individuals who still stay at home.

Whether your son or daughter is living with you or staying somewhere else, however, the common signs to watch out for are mostly the same. Here are some of them:

Have in mind that many of the signs mentioned above are also typical during adolescence, so pay attention to other behavioral changes that are more commonly associated with drug addiction and alcoholism. These can be:

Parents may also notice their prescription drugs going missing. The best way to know what’s happening in your kids’ lives is to keep communication lines open. Ask how they’re doing at school, go out to lunch with them, meet their friends, and so on.

Does Your Teenager or Loved One Need Addiction Treatment?

If you have a loved one or a member of your family who is showing signs of alcoholism or drug addiction, making a plan for an early intervention will afford them the best chance for recovery. They will need your help to find the right treatment plan for them, especially since social stigmas can prevent them from seeking help on their own.

Here at Better Addiction Care, we can help you find professional treatment centers who can aid young individuals in overcoming their triggers and in addressing possible underlying causes of addiction, such as depression and anxiety. Thei services also include family therapy to strengthen the treatment of people suffering from addiction.

When the family works together to deal with the addiction in a healthy and supportive way, relapse is less likely to happen and the person can better create a life that’s free of drug use and alcoholism.