An Overview of Drug Classifications

There are thousands of drugs (psychoactive substances) that are used by people all over the world. Although all are different, many share similarities For this reason, drug classifications are used to simplify and generalize.

Drugs are classified in many different ways.

Other organizations may all have their own reasons for grouping certain drugs together. Law enforcers tend to classify drugs under their legal status or dependency potential. Lay people and drug users are more likely to classify them depending on the type of “high” they create as well as the environment or ways in which they’re used.

The classifications below are some common drug classifications. Some drugs may appear in multiple categories, because there are many ways to classify drugs. The associated risks outlined for each category may not necessarily apply to all users.

Drug Classifications Based on Chemical Similarity

Cannabinoids: Marijuana and Other Cannabis-Containing Substances

Better known as Marijuana, plants from the family Cannabaceae, including Cannabis sativa, Cannabis indica, and Cannabis ruderalis can be used directly or processed into products that can induce a high.

Cannabis products are usually smoked, ingested, or vaporized and inhaled, which allows cannabinoids to bind with receptors in the brain for a “high,” among many other physiological effects.

While the entirety of a cannabis plant contains at least trace amounts of cannabinoids, the leaves are and flowers are especially potent. The resin can be processed into hashish, which is quite a powerful preparation.

Examples and Street Names of Drugs Classified as Cannabinoids:

Synthetic Cannabinoids are chemically identical to the active ingredients in cannabis and “khat” or Catha edulis. As such, these drugs also have identical effects as their naturally derived counterparts, namely euphoria and stimulation.

However, these compounds are often used in extremely high doses to achieve a high that would be difficult to achieve through just smoking, ingesting, or vaping the natural plant products.

Both opiates and opioids are generally classified as depressants and narcotics and have been used since ancient times for their painkilling effects as well as for recreational purposes.

Opioids are widely used in modern medicine for a wide range of applications, particularly in pain control. The use and availability of some opioids, such as heroin and morphine, are strictly controlled due to their extremely high potential for physical and psychological addiction.

Examples and Street Names of Drugs Classified as Opioids and Opiates:

Associated Risks with the Opioid and Opiate Drug Classification:

Benzodiazepines, more commonly referred to as Benzos,  are a widely-prescribed class of drugs used for treating insomnia, anxiety, and alcohol dependence among many other conditions.

While there are dozens of different types of benzodiazepines, they mostly work by triggering a release of tranquilizing chemicals in the brain. They are broadly classified as depressants or sedatives.

Combining benzodiazepines with another depressant drug such as alcohol can lead to serious complications. As with opioids, these drugs are commonly prescribed, which can raise their potential for abuse. They are also often bought off the black market for recreational purposes.

Examples and Street Names of Drugs Classified as Benzodiazepines:

Drug Classifications Based on Effects on the Mind and Body

Depressants are drugs that reduce the brain’s neurotransmission levels or reduce the ability of the body to be stimulated. They are often contrasted with stimulants (uppers) that have a broadly opposite effect.

Downers are among the most widely abused types of drugs available, with both legal and illegal varieties of downers being among the most commonly abused drugs in the world today.

Examples and Street Names of Drugs Classified as Depressants or Downers:

Associated Risks with the Depressant or Downer Drug Classification:

Stimulants are types of drugs that increase activity in the central nervous system. They are commonly described as having “invigorating” effects.

Users will typically feel more alert and may report improved endurance. Some users will also have a diminished appetite for food and sleep.

Examples and Street Names of Drugs Classified as Stimulants or Uppers:

Associated Risks with the Stimulant or Upper Drug Classification:

These types of drugs can affect the parts of the brain responsible for cognition, including memory and learning. They also typically change the way the brain uses dopamine, a chemical central to the brain’s reward system.

Dissociative drugs can create a feeling of being detached from reality, hence the name for this category of drugs. The effects are typically less predictable than most other commonly-abused drugs.

Examples and Street Names of Drugs Classified as Dissociative Drugs:

This loose category of diverse drugs can change a user’s perception of their surroundings. In many cases, they can also alter one’s thoughts and strongly influence certain emotional responses.

The use of hallucinogens is often associated with religious experiences. So-called classic hallucinogens are most often derived from plant or fungal extracts.

Dissociative drugs are often classed as hallucinogens, but the “classic hallucinogens” included in this category do not typically cause the user to feel disconnected from their body or environment, though this can still happen to some users.

Examples and Street Names of Drugs Classified as Hallucinogens:

Drug Classification Based on Use

Antidepressants are medications used to treat depression, anxiety, and other related disorders. While often confused with stimulants, they do not necessarily stimulate the central nervous system, though some antidepressants can have stimulant properties as well.

In general, antidepressants act by inhibiting or stimulating different types of neurotransmitters. There are several dozens of these types of drugs and the mechanisms by which they act can be vastly different.

Examples and Street Names of Drugs Classified as Antidepressants:

Club Drugs are a loose grouping of psychoactive drugs that are intended to heighten pleasure or help someone “loosen up,” especially in the context of a club, party, concert, bar, and other similar settings.

Some club drugs are associated with “date rape,” as they can impair higher functioning and encourage the kind of behavior that a person would not otherwise do.

Club dugs are often mixed or taken together, which can lead to dangerous interactions.

Examples and Street Names of Drugs Classified as Club Drugs:

Inhalants covers a wide variety of substances that can cause psychoactive effects on users when inhaled. Unlike the other categories discussed in this article, inhalants are not typically used for medical purposes or recreation. Rather, they are readily-accessible, day-to-day substances used for other applications.

The ready availability of inhalants and the low attention given to them by drug policymakers and law enforcement units have made them one of the most abused and underreported types of addictive drugs.

Examples and Street Names of Drugs Classified as Inhalants:

Muscle relaxants are a wide category of drugs commonly prescribed to alleviate muscle spasms and pain. Occasionally, they can be abused, often by combining them with alcohol, benzodiazepines, and other drugs.

Muscle relaxants vary in how they work on the brain and central nervous system. In most cases, they can be broadly classified as depressants, with some capable of blocking pain signals.

Examples and Street Names of Drugs Classified as Inhalants:

Drug Classifications Based on Legal Status

Prescription medication abuse is defined by using medication for any purpose other than what the prescribing physician defined for treatment.

By some estimates, prescription medication abuse is more commonplace than that of illicit drugs. Of particular concern are opioids, barbiturates, stimulants, and benzodiazepines.

Examples and Street Names of Drugs Classified as Prescription Drugs:

When we think of drug abuse, illicit drugs are likely the first things to come to mind. Illicit drugs refer to illegal substances which have been identified as either highly addictive or otherwise dangerous.

Examples and Street Names of Drugs Classified as Illicit Drugs: 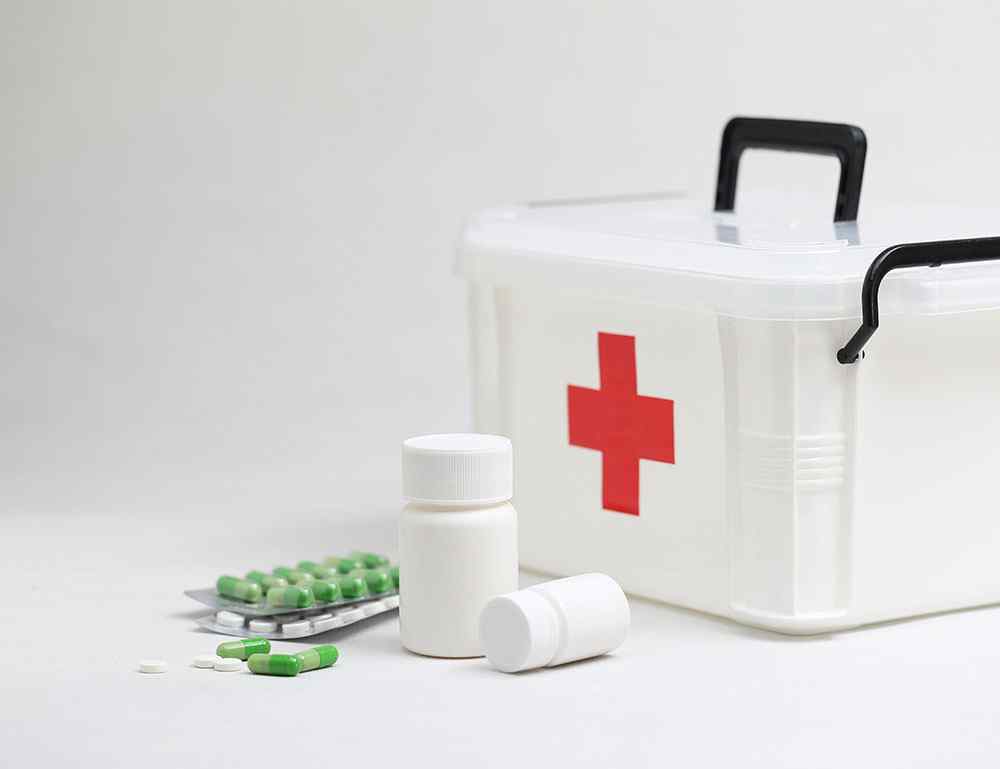 There are limits to any drug classification system. Drugs can be classified by their chemical composition, their general effect, their legal status, and their relative addiction risks, among many possible rationales.

However, classification can be useful to the general public and to policymakers, especially as a way of getting a more nuanced understanding of drug abuse and treatment. By understanding the differences between different drug categories, we not only gain a better grasp of what different substances do to the body, but we can also make better choices when it comes to treatment as well.

Find Treatment for Drugs of Any Classification

If you or a loved one are struggling with addiction to a drug of any classification, we’re here to help. Call now to speak with a treatment worker and find out more about your options.