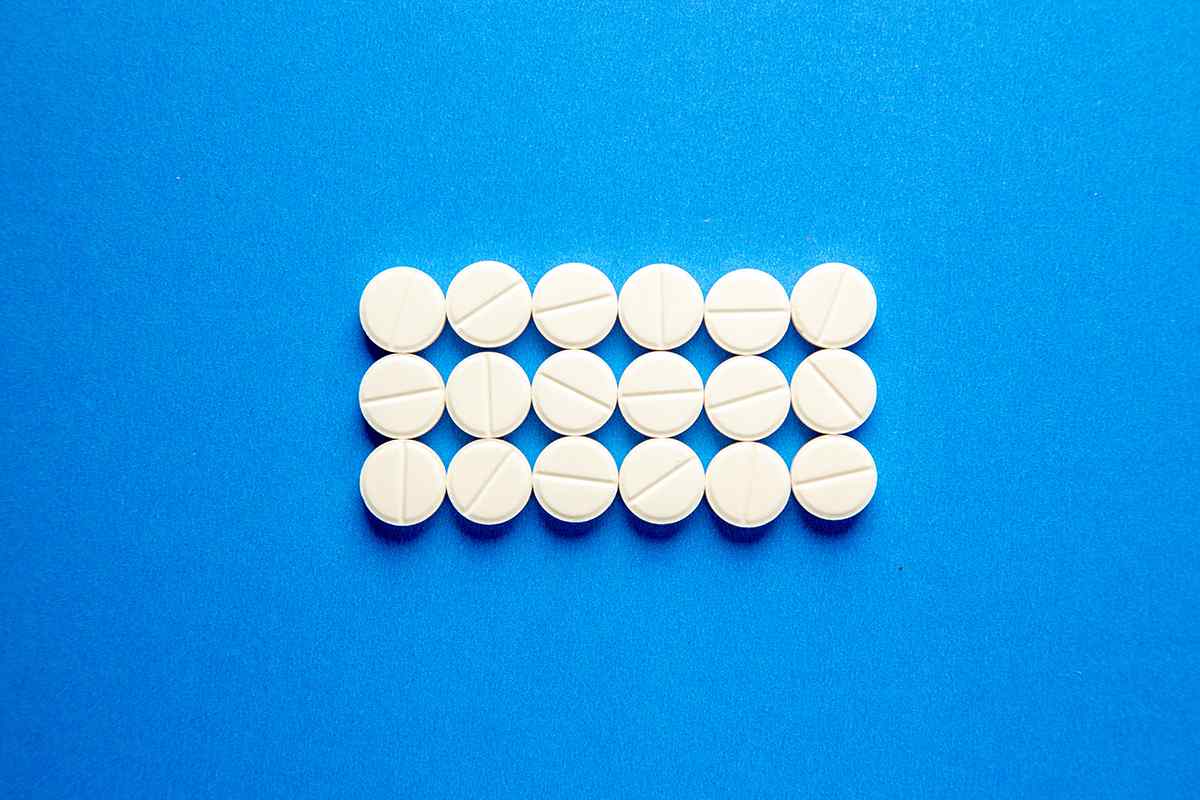 Oxycodone is a semisynthetic opioid analgesic used for the relief of moderate to severe pain. It is classified as a strong opioid because it is estimated to be 1.5 to two times as strong as morphine. It is placed at level 3 of the WHO analgesic ladder which makes it one of the choices reserved only for pain not controlled by combinations of weaker analgesics. It has a high likelihood to be habit-forming and thus, potentially dangerous to health when misused. It is only sold under special narcotics prescription and highly regulated in most places, including the US, UK, and Australia.

A Brief History of Oxycodone

This drug was first developed in 1917 from thebaine, which had been derived from opium. Its commercial use began in 1996, following the FDA approval of brand OxyContin the year before. It remains one of the most popular narcotics in the USA, with one out of seven Americans reporting to have taken it in 2019.

How Does Oxycodone Work in the Human Body

Similar to other opioid analgesics, the drug acts on mu, kappa, and delta receptors, with highest affinity for the mu receptors. All of these are G-protein coupled receptors and upon binding of oxycodone, a cascade of events happens inside the cell. This process results in the inhibition of neurotransmitters for pain perception. Essentially, opioids like oxycodone blunt the body’s perception of pain. This leads to feelings of relaxation, stimulation, and euphoria which also makes the drug prone to abuse.

The medication has an antagonistic effect on the kappa receptors, leading to generalized central nervous system depression. This is due to the reduced excitability and hyperpolarization of central nervous system neurons which is also seen with the use of other opioids. Clinically, this can manifest as slow breathing.

In terms of metabolism and removal from the body, it is metabolized in the liver by the CYP3A4 and CYP2D6 enzymes. Oxycodone is thus prone to drug-drug interactions through either inhibition or induction of the said enzymes by other drugs. Enzyme inducers such as rifampicin, mood stabilizers, and barbiturates can cause faster metabolism of the drug, leading to lower levels and subsequently, shorter pain-free time. Meanwhile, enzyme inhibitors such as azole antifungals, protease inhibitors, and some antidepressants can cause higher levels through slower metabolism which predisposes people to the drug’s toxicity and adverse effects. Therefore it is necessary to tell your doctor about other medications you are taking before they prescribe oxycodone to you.

It is excreted in the urine in an unchanged form. It has a plasma half-life of between two to four and a half hours.

How Is Oxycodone Taken or Administered?

Oxycodone is approved for use in many forms of both acute and chronic pain. It is available in immediate-release (IR) and controlled-release (CR) tablet and capsule formulations. It comes in pills containing 10, 20, 40, and 80 mg of the drug. It may also be found in combination with other pain relievers such as in the case of Percocet, where it is combined with acetaminophen. Liquid solutions and concentrated solutions are also available.

In terms of taking the drug, the dose and frequency often depend on the pain being treated and the form being used. Usual dosing is in the 5 to 15 mg range. Frequency of intake is every four to six hours as needed for pain if using the solution, IR capsule, and IR tablet. The CR tablets and capsules are usually taken every 12 hours.

Note that these are standard dosage frequencies but physicians may instruct their patients differently depending on the situation. It is important for patients to precisely follow the instructions of their doctor about the schedule of taking oxycodone, because often addiction begins with taking a substance more frequently than recommended or in higher doses due to insufficient pain relief. Providing feedback on how intake of the medication affects pain and any urges to take it earlier than scheduled must also be discussed with their physician, since increasing the dose for better pain relief should be balanced with the potential side effects and risk of abuse. This is significant especially in cases of expected long-term use such as in people with cancer pain or other illnesses causing chronic pain.

What Are the Immediate and Long-Term Effects of Diphenhydramine Abuse?

After being taken, immediate-release oxycodone starts working in about 10 to 30 minutes while the controlled-release form takes about 1 hour to work. Common side effects of the medication you may experience at this time include:

In addition to the symptoms listed, acute overdose or chronic misuse of this medication can manifest with other potentially more serious adverse effects such as:

When attempting to discontinue use, this should be done in a gradual fashion because abrupt cessation following chronic use of oxycodone can precipitate withdrawal symptoms such as:

Signs of Oxycodone Use Disorder

The Diagnostic and Statistical Manual for Mental Disorders, 5th Edition contains 11 criteria for Substance Use Disorders (SUD) subdivided into four categories: impaired control, social impairment, risky use, and pharmacologic indicators (tolerance and withdrawal). These categories represent the pathologic behaviors relating to the abuse of drugs, including oxycodone.

People who have been taking oxycodone in very high amounts or much longer than necessary are more likely to develop tolerance and withdrawal symptoms. This is especially true since the medication is used for pain relief. In cases like this, rehabilitation and treatment are needed in order to avoid further dependence and addiction.

Rehab and Treatment for Oxycodone Use Disorder

The most effective treatment of opioid use disorder requires a combination of pharmacologic treatment with behavioral and psychosocial interventions for a more holistic approach.

Methadone and Buprenorphine are opioid analgesics used because they have been shown to reduce withdrawal symptoms and cravings. Since both these drugs act on the same targets in the brain as oxycodone, they still offer the same pain relief with the advantage of being much less habit-forming. While some people may think that taking either of these is just substituting one addiction for another, studies have shown that these are true treatments for oxycodone dependence. The use of these medications allows the brain to regain the sense of balance lost from oxycodone abuse and aids in recovery. Although the risk of abuse is much lower, it is important to adhere to the right regimen prescribed by doctors because all opioids regardless of strength carry an inherent risk of causing addiction. Taking them properly will allow patients to live a normal life and help them continue with the other non-medication aspects of their rehabilitation program.

Naloxone is an opioid antagonist often used in combination with buprenorphine, and drug combination forms are now available. Since it reverses the euphoria, sedation, and respiratory depression by binding to the same receptors as opioids, giving it with buprenorphine decreases the risk of abusing the opioid. It is also used in cases of acute overdose.

Naltrexone is a drug which blocks the sedative and euphoric effects of oxycodone. When oxycodone binds to endorphin receptors, it gives the feeling of enjoyment while using the drug. What Naltrexone does is occupy the receptor instead of oxycodone, thus taking away the euphoric feeling. It is used to prevent a relapse and must be started after seven to 10 days off of opioids because it can cause withdrawal symptoms if used right away.

These have been shown to decrease risk for relapse and speed up recovery. Counseling for oxycodone addiction can help in changing your attitude and behavior towards drug use, sticking to the medical treatment, and working on healthy life skills. It can be done individually, with family, or with groups of individuals also going through the same challenges. Counselors also often can help with other needs, such as finding support groups, housing, and employment.

If you think that you or a loved one may be using oxycodone far longer or in higher amounts than prescribed use, we are here to help you in your fight against drug dependence. Better Addiction Care aims for the recovery of all people struggling with substance use disorder. Together with thousands of committed treatment partners, you can begin your drug-free life wherever you are across the US . Talk to us today.