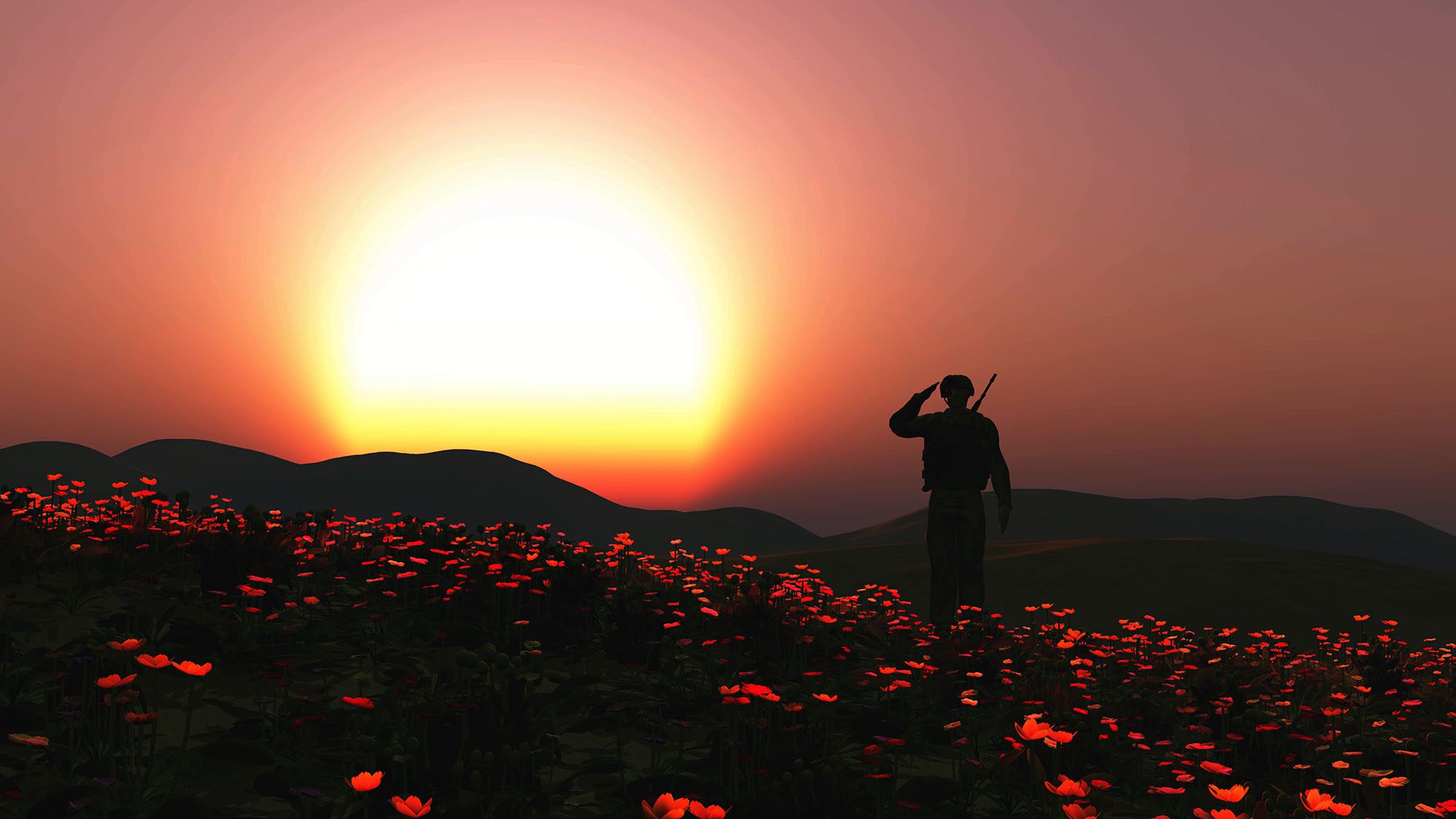 After tours of duty, military men and women often have a difficult time readjusting to civilian life. Two of the things that make the transition challenging are psychological trauma and physical injuries. While struggling with the many issues of physical, psychological and emotional page, some veterans turn to substance abuse and addiction to help ease their symptoms. With drug and alcohol addiction one of the most concerning problem facing many of our veterans today, there are many drug and alcohol rehab programs for veterans dedicated to help.

According to the National Institute on Drug Abuse, members of the military have a higher rate of alcohol use and prescription drug abuse than civilians. The rate is even higher for those who have had high combat exposure.

Cases of post-traumatic stress disorder or PTSD are also high in military men. Those who served in the Army or Marine Corps, who have experienced severe combat conditions, are particularly more prone. PTSD is one of the most well-known contributing factors for alcohol and drug abuse among veterans. Others include mental health issues, health conditions, and even socio-economic problems such as, but not limited to:

The problem is that not all veterans who need help and rehabilitation get them. This is often due to an inability to actually seek help or an unwillingness to do so. As a result, suicide rates among veterans are also far higher compared to other demographics. As a matter of fact, in 2014, the National Institute on Drug Abuse reported that almost 20 veterans committed suicide daily.

PTSD is also called combat fatigue or shell shock. This is experienced not just by those who have experienced combat, but also those who have suffered physical or sexual assault, disasters, and other traumatic events. However, because soldiers are often exposed to many harsh environments and situations, they are more prone to suffer from PTSD.

Some of the warning signs of PTSD include the following:

Alcohol or drug addiction and PTSD are often co-occurring disorders. In addition, studies have shown that service members and veterans who drink heavily are more likely to develop PTSD and other similar conditions.

The Conflict Between Getting Treated for PTSD and Addiction

In cases when veterans with PTSD and other mental disorders do get some help, the drugs they are prescribed are addictive. There are also those who may not have PTSD but still end up addicted to prescription medication, particularly those that are issued for pain management.

Some of the most common and addictive prescription drugs include the following:

After a while, those who take these kinds of medicines may develop a dependence. Now referred to as substance use disorder, this situation is defined as the need for one or more drugs to function properly. Substance use disorder can become a full-blown addiction after a time.

Some parties, like the Drug Policy Alliance Report, have urged authorities to include overdose prevention programs when treating veterans. In addition, they have also suggested medication to combat addiction. For example, buprenorphine and methadone are known to reduce withdrawal symptoms that can result from opioid addiction.

Note that a person can be dependent on drugs without being addicted to them, and vice versa. Technically speaking, dependence is a bodily response. For example, if a person has diabetes or high blood pressure, their body is dependent on medications to manage their condition. However, a person who depends on drugs may experience withdrawals similar to that of an addicted person.

Addiction, meanwhile, means that the person is seeking and using drugs (legal or otherwise) despite knowing the consequences of doing so. Those who have addictions often feel that they cannot stop using the drugs even if they don’t have a reason to take them. This can lead to serious consequences, including accidental overdose or even death. Why Do Some Veterans Refuse Rehabilitation?

Military men and women are often viewed as the epitome of strength, both physically and mentally. In addition to this, there are also certain stigmas associated with mental health and substance abuse. Society has made considerable steps toward a better understanding of mental health issues; nevertheless, the stigmas still remain. This is why many veterans (and even current service members) refuse to seek treatment and rehabilitation. As a result, they go undiagnosed for a long time. This causes not just addiction but also other health disorders that can harm themselves and those around them.

What Are the Resources Available for Rehabilitation for Veterans?

In 2009, the Department of Defense launched a campaign dubbed Real Warriors. Real Battles. Real Strength. It was meant to encourage both active-duty soldiers and veterans to seek help, one among which is therapy. The campaign also centered on learning more about the invisible wounds that a tour of duty can bring to a soldier. More importantly, Real Warriors is meant to battle the stigmas that prevent soldiers from seeking the treatment they need.

Aside from this, the United States Department of Veteran Affairs (VA) also offers benefits for veterans. In particular, the VA covers the cost of alcohol or drug rehabilitation. Veterans can avail of this benefit by getting in touch with a VA healthcare provider or the nearest veteran center. There is also the VA hotline myVA311 (1-844-MyVA311 or 1-844-698-2311).

Some of the services offered by the VA include:

There are various addiction treatment centers sponsored by the VA across the United States. There are also non-profit alcohol and drug rehabilitation centers and private facilities that cater to the unique needs of veterans.

Signs of Addiction or Substance Use Disorder

People suffering from drug addiction often aren’t able to determine or accept their situation. Thus, it’s often up to family members or close friends of the veteran to figure out the situation. To help get timely diagnosis and rehabilitation, keep an eye on the following signs:

If you notice these signs, consider discussing the options with your loved ones on how to help veterans get the rehabilitation they need to recover. Learn more not just about the treatment options available, but also about addiction and other issues that may occur alongside it. With full support, any veteran who suffers from addiction can sober up and lead a normal life.

How Better Addiction Care Can Help 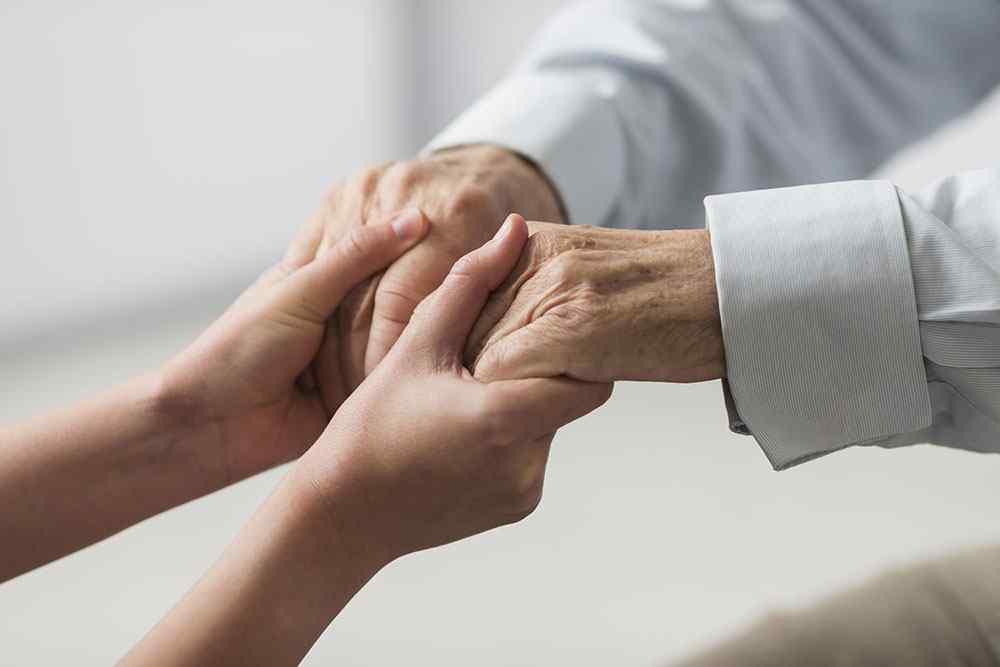 There are times when veterans (or their family members) avoid the VA, since it can take a while to get the treatment they need. For mild cases, the wait may be acceptable. However, for serious cases of PTSD, addiction, and other conditions, immediate treatment and rehabilitation are needed. Luckily, there are thousands of rehab facilities that can cater to veterans across the United States.

Better Addiction Care (BAC) has a nationwide network of these facilities. Call us at (800) 429-7690 to speak with our representatives. We can provide you with helpful advice regarding the most suitable treatment and rehabilitation programs for veterans.

It doesn’t matter if you or your loved one needs inpatient or outpatient care, or have multiple co-occurring conditions. You can count on BAC to give you the best recommendations to suit individual needs. We can even help you find an out-of-town option; at times, it’s recovery can be achieved much faster at a location away from home.

Remember that there’s no one-size-fits-all approach when it comes to rehabilitation. There are many factors behind everyone’s addiction, which means there are also many ways to achieve sobriety. Genetics can even play a role in a person’s risk of addiction.

The key is to seek help from professionals as soon as possible. For those surrounding the patient, support is a crucial element of recovery. Rehabilitation might be a long and difficult journey, but the results will be worth it.